The Back Bay Station Towers Are in the Spotlight Over Shadows 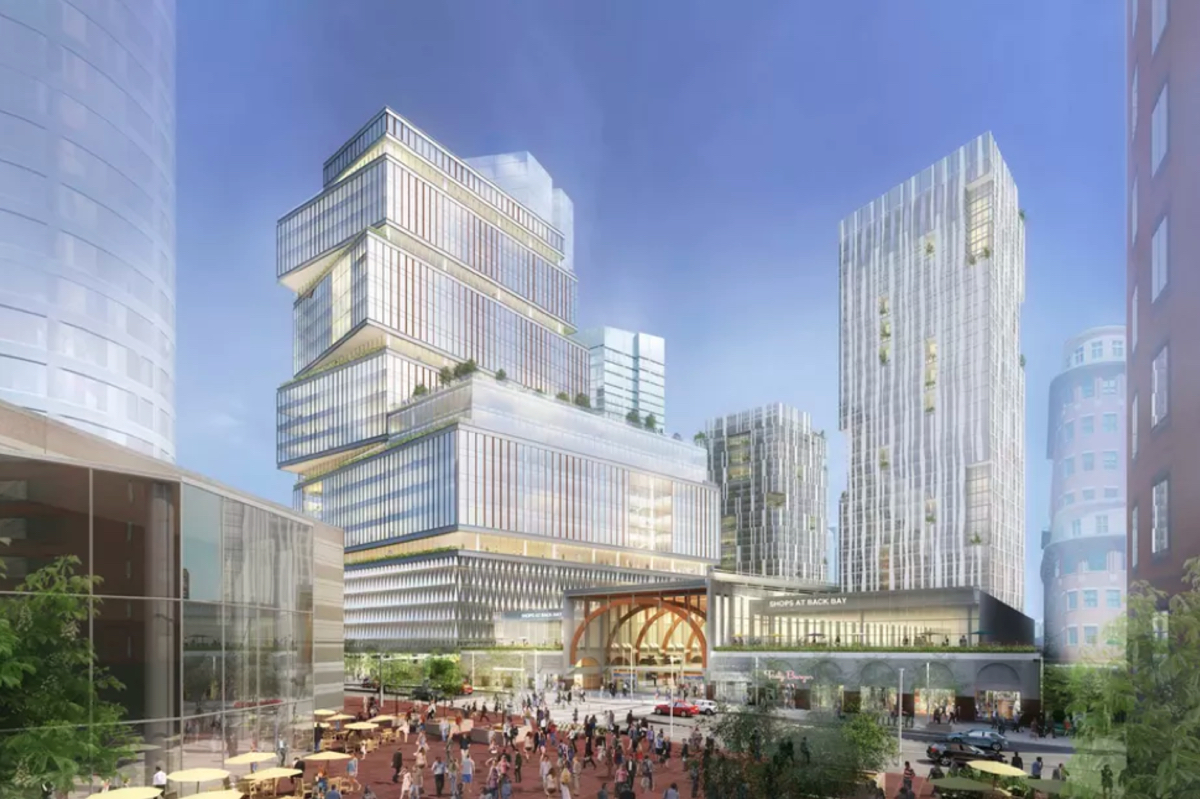 Amid Boston’s building boom, another skyscraper plan is spurring controversy over the shadows two towers would cast on the city. This time, the shadow showdown is over buildings developers want to build atop the Back Bay MBTA station, which two nearby churches say would at some points block out the sun for hours a day, including during morning services at Christmas.

In a new challenge to the proposed towers, which are between 26 and 34 stories tall and would come with a transformation of the busy transit stop, the Old South and Trinity churches have raised their concerns with the Boston Planning and Development Agency, according to the Boston Globe. Old South says shadows cast on the church would darken stained glass windows, particularly in winter months and around the holidays. Trinity says shadows could impact the structure of the church, because being a shadow increases the amount of moisture that seeps in and can freeze or turn to moss.

Their complaints have gotten the attention of the Massachusetts Historic Commission, which is similarly concerned about new shadows on the nearly 150 and nearly 283-year old churches. The commission also noted possible impacts on the Boston Public Library, the YWCA, and other historic sites nearby.

The proposal comes from Boston Properties, the firm that also owns 200 Clarendon (the building you know as the Hancock). It would come with housing, retail, and office space, as well as $32 million in improvements to the station itself.

Shadows are also contentious when it comes to another skyscraper project down the street in Downtown Crossing, where Millennium Partners is seeking city and state approval for a tower that would cast shadows on Boston Common and the Public Garden. In order for that project, which would replace an abandoned city-owned parking garage in Winthrop Square, to go forward, lawmakers will need to approve a change to a state law forbidding new construction that blocks the sun on the parks. City Hall presented a deal to move it forward earlier this month, which includes restrictions on shadows cast on Copley Square.