Emirates says it's a "commercial decision." 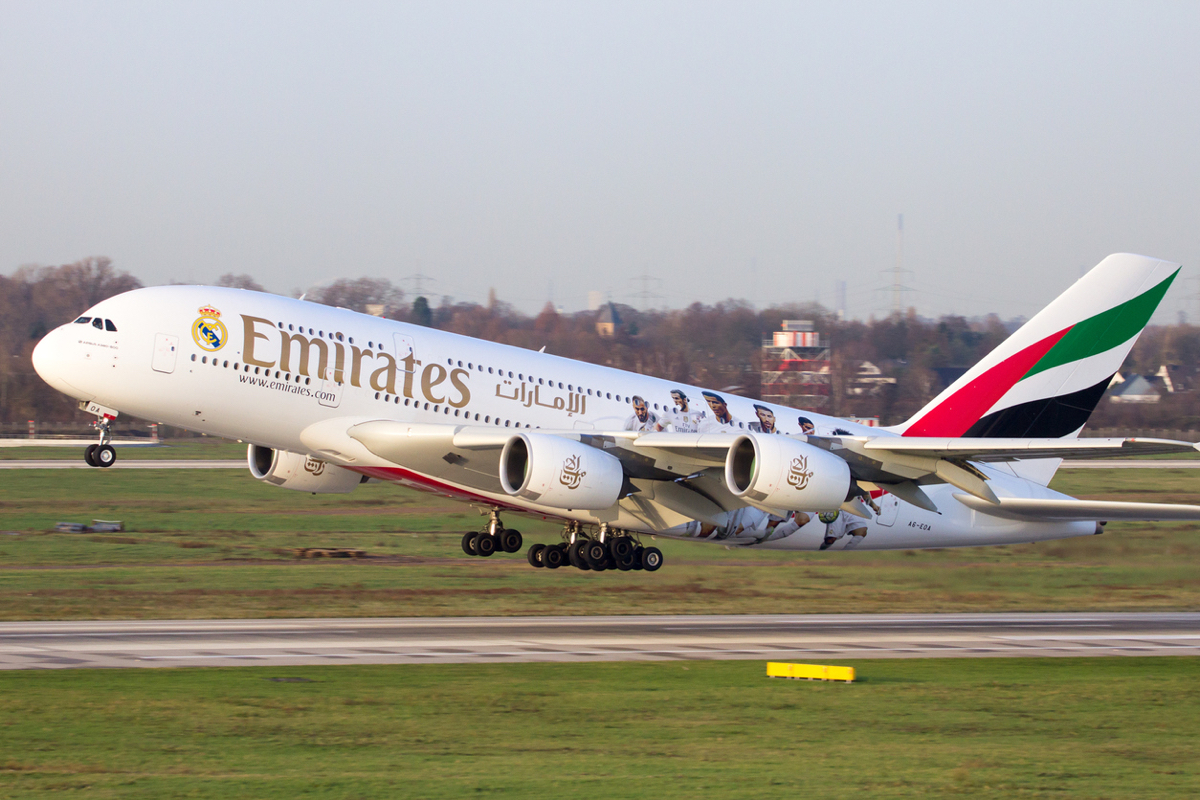 Emirates is slashing its service to Boston in half, citing weakened demand as a result of the Trump administration’s restrictions on Middle Eastern travel.

The Dubai-based airline will cut the number of flights to Logan International Airport from two to one starting June 2, after the Trump administration placed new restrictions on temporary entry visas and banned large electronic devices on flights from several Middle Eastern countries.

“This is a commercial decision in response to weakened travel demand to U.S.,” the company said in a release. “The recent actions taken by the US government relating to the issuance of entry visas, heightened security vetting, and restrictions on electronic devices in aircraft cabins, have had a direct impact on consumer interest and demand for air travel into the US.”

Emirates began offering flights between Boston and Dubai twice daily in 2014. The company will also roll back service to Fort Lauderdale, Seattle, Orlando, and Los Angeles.

“We will closely monitor the situation with the view to reinstate and grow our U.S. flight operations as soon as viable,” Emirates said.