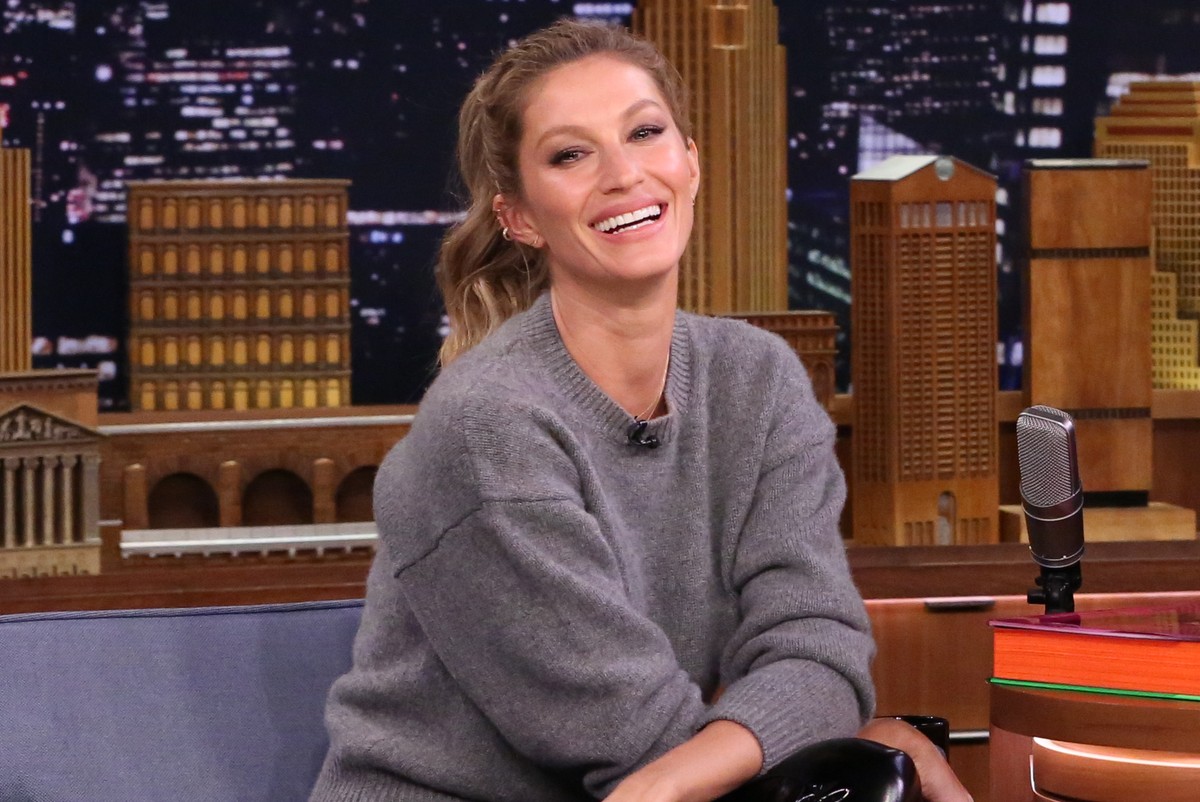 Boston’s First Family generally prefers to keep private. But every once in a while, a little tidbit slips out on social media.

After Patriots quarterback Tom Brady announced he would skip the team’s visit to the White House to attend to “personal family matters,” Gisele Bundchen tweeted a link to a Facebook video, promoting the People’s Climate March on Washington, slated for April 29. That tweet was later deleted.

“With the Trump Administration doing everything in its power to undo progress on climate change, the time has come to TAKE TO THE STREETS,” the Facebook video’s caption reads.

On the eve of the November presidential election, Trump bragged about his well-documented friendship with Brady, claiming that the five-time Super Bowl champion voted for him.“Tom Brady, great guy, great guy. Great guy, great friend of mine—great, great champion. Unbelievable winner,” he said. “He called today and he said, ‘Donald, I support you, you’re my friend, and I voted for you.’”

Asked if she and Brady were indeed backing the Republican candidate, Bundchen emphatically replied “NO!” in an Instagram comment.