Several local venture capitalists are among the top 100 on the annual list from Forbes. 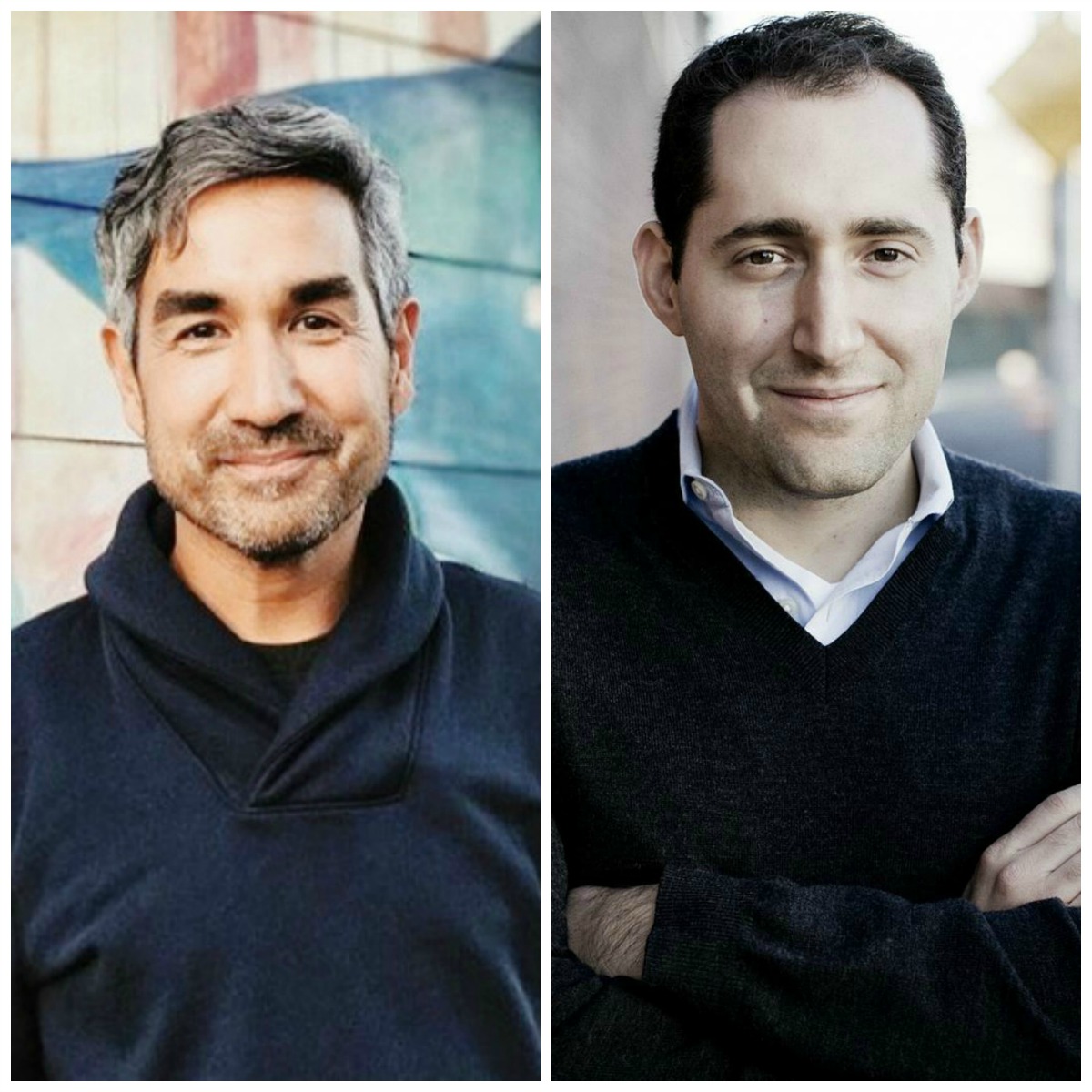 The annual Forbes Midas list, which honors the world’s best venture capitalists, is out, and once again names like Peter Thiel, Chris Sacca, and Steve Anderson are making appearances. This year, a record six women are featured (woo!) out of 100 honorees (oh). Mary Meeker, who backed Twitter and Slack, is the only woman in the top ten. Boston’s start up scene, thriving as ever, is represented by four local venture capitalists who have invested in area businesses. Here’s who made the cut:

In order to make the Forbes Midas list, these venture capitalists need eight “unicorns,” private start-ups valued at $1 billion or more, and 13 qualifying deals in their portfolio. Forbes also looks at an investor’s involvement in their deals, and puts a premium on new deals and deals where capital was risked in the early stages of the investment. They also take into account the performance of a venture capital-backed company once their stock goes public.

Out of the 100 names on the Midas list, 23 investors came to Boston for some level of education. Many attended the Harvard Business School, but Boston University, Boston College, and MIT were also the training grounds for these investors. Hemant Taneja, Managing Director at General Catalyst Partners and investor in Snapchat, received five degrees from MIT alone. According to his bio, he was hoping to pursue an academic career, but found the education helpful in being a venture capitalist.