Republican lawmaker Robert Fisher has been connected to the men's rights site. 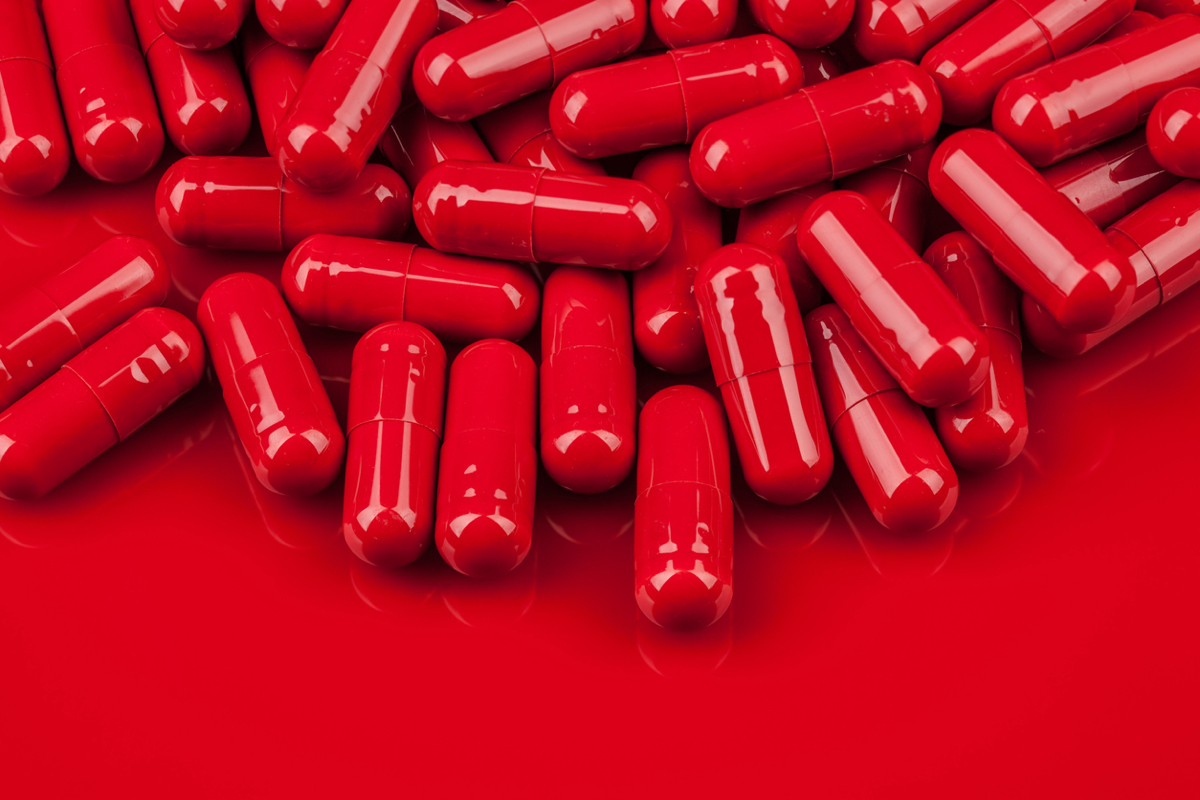 Navigating a labyrinthine web of online aliases dating back to his high school years, The Daily Beast has linked the 31-year-old Republican lawmaker to the username “Pk_atheist,” which created the men’s rights site in 2012. Here’s how:

In an early Red Pill post, Pk_atheist referenced his blog, Dating American. The blog’s “about” page mentions two other blogs that the author, “Desmond,” helped create: Existential Vortex and Explain God. A post by user “Interested” in an ex-Christian message board claims that he’s the author of Existential Vortex, and a corresponding bio says his band, The Five Nines, has a new album coming out.

The only member of The Five Nines? Robert Fisher.

A computer programmer and repairman, Fisher created a message board for his friends in high school called “Fredricksville.” Included in the custom URLs for both Fisher’s personal Facebook page and The Five Nines’ Soundcloud account is the word: Fredricksville. Another Reddit username tied to Fisher through the blog Explain God, Panderific, mentioned in 2012 that he was running for office in New Hampshire and linked to Fisher’s campaign site.

When asked for comment, Fisher denied any involvement in The Red Pill to The Daily Beast. Within hours, Pk_atheist and Panderific had been wiped, and the four blogs connected to him were either deleted or made private.

The Red Pill describes itself as a place for “discussion of sexual strategy in a culture increasingly lacking a positive identity for men.” Its nearly 200,000 subscribers believe that feminism has subjugated the modern male, rendering men second-class citizens. Its name refers to the choice Morpheus offers Neo in The Matrix, between a blue pill and a red pill, representing illusion and reality, respectively.

In The Red Pill, the account linked to Fisher said women’s personalities were “lackluster and boring, serving little purpose in day to day life,” and that the female body “makes enduring these things worth it.” In 2014, Fisher bragged that he “spin[s] a soft harem,” which means he maintains sexual relationships with multiple women who are unaware of each other, in Red Pill parlance.

“Marriages might be considered loveless, and women might have been unhappy, but for men it meant marriages that lasted, commitments that continued, and protection against the fickle whims of females,” he wrote in 2012.

You can read The Daily Beast‘s full story here.