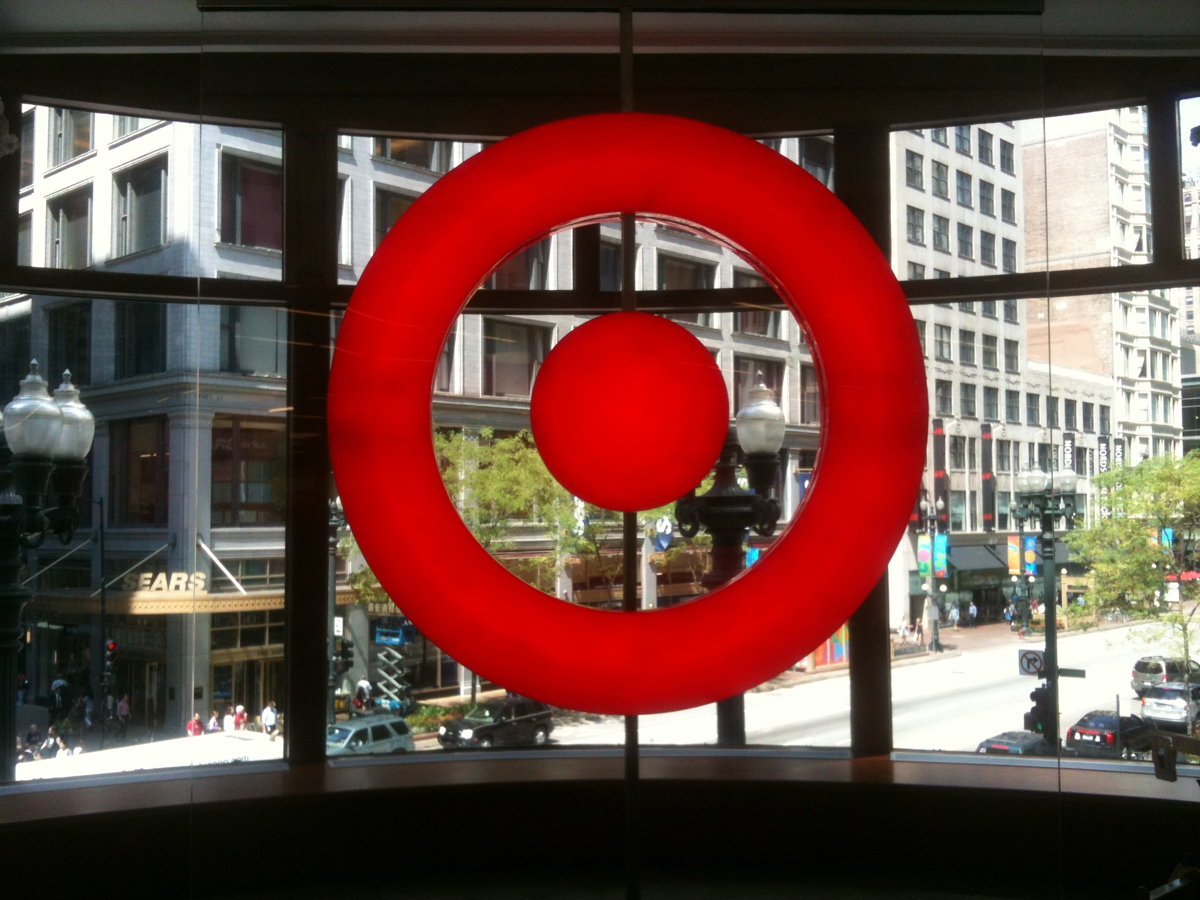 PHOTO BY VXLA VIA FLICKR/CREATIVE COMMONS

The latest target of a new campaign against beer that is way too cheap, Target has caught the attention of state regulators for beer prices at its new location in the Fenway.

According to the state’s Alcoholic Beverages Control Commission, the suds available at the Fenway outpost were being sold for significantly less than what Target paid for it, illegally. Namely, Target was selling a 15-pack of Founders All Day IPA for a mere $11.99, more than $2 dollars less than it cost to buy from a wholesaler.

So who ratted the retailer out? The Globe reports “independent package stores” worried about being undercut by a corporate competitor like Target, which can afford to write off losses on some beverages if customers buy other items when they visit.

A spokeswoman is chalking the “incorrect sale price” for the IPAs to an error, adding, “We updated the price as soon as it was brought to our attention.”

It’s not clear what will happen next. Target is due for a hearing in May, and it’s possible they could face fines or other penalties.

Target is not the first to be called out for alcohol pricing. Earlier this year, the state cracked down on Total Wine & Spirits, which was found to be selling some brands of alcohol at below cost (Total Wine is suing the state over that finding) The liquor store chain was punished by having to briefly shutter its locations in Natick and Everett.