"I knew him when he was heavy." 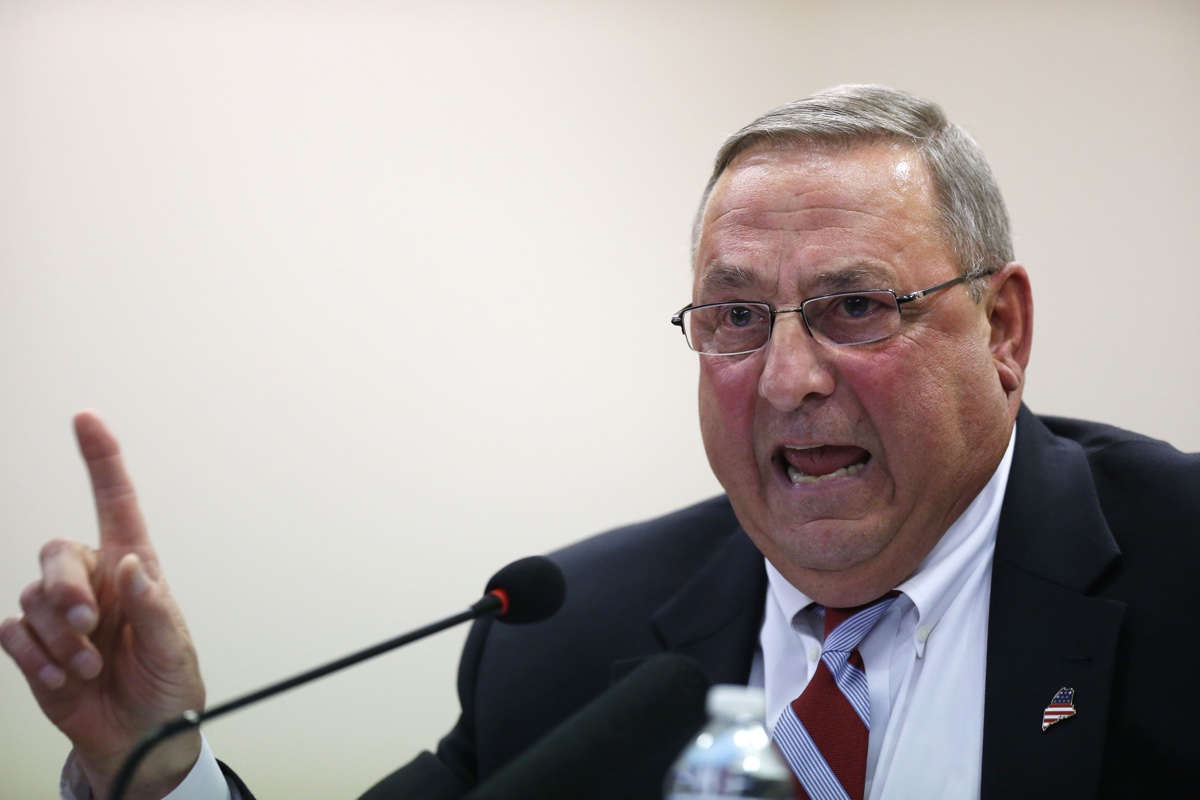 Maine Gov. Paul LePage has slimmed down, and the White House is taking notice.

In a press conference announcing a new executive order directing interior secretary Ryan Zinke to review two decades’ worth of national monument designations, President Donald Trump gave the tempestuous Republican governor a nod, adding that he “has lost a lot of weight.”

“I knew him when he was heavy, and now I know when he’s thin, and I like him both ways, okay?” Trump said. “He’s done a great job.”

.@realDonaldTrump on Gov. Paul LePage, who had bariatric surgery: “I knew him when he was heavy … and I like him both ways, OK?” pic.twitter.com/ZO2jveOiwx

LePage, who was ranked the ninth-most unpopular governor in America earlier this month, underwent bariatric surgery last September after his doctor informed him he was at risk of developing diabetes. The 68-year-old has lost more than 50 pounds since then.