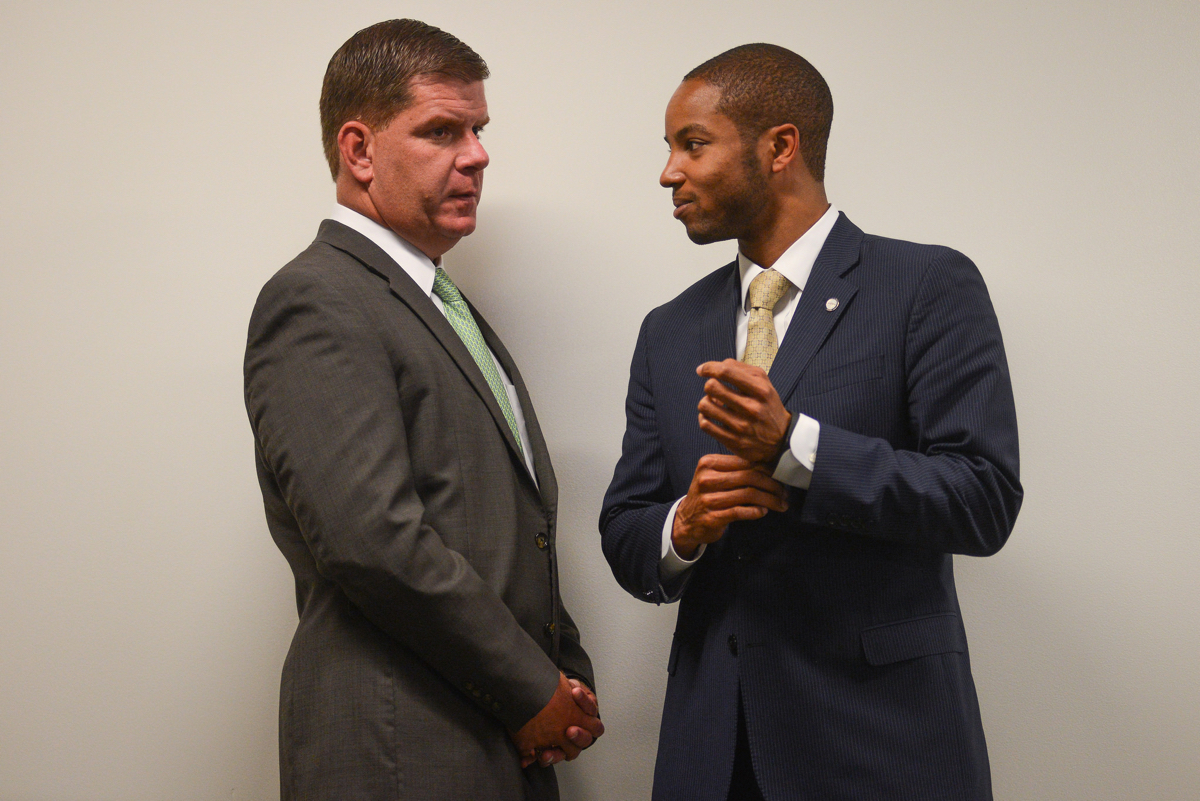 Casey alleges that Blackmon was “singularly responsible for the failure” of the IndyCar race scheduled for the Seaport over Labor Day weekend last year. Blackmon learned of changes to a FEMA flood map that affected the race course in September 2015, Casey argues, and did not inform Boston Grand Prix until the following March, when it was too late to obtain the necessary permits.

A Walsh spokesperson did not immediately respond to a request for comment.

Casey, whose assets have been frozen in bankruptcy court, agreed to a deal with Attorney General Maura Healey’s office earlier this month that included a lifetime ban from promoting events in Massachusetts. In his complaint filed Monday, Casey claims to have suffered a “loss of reputation, diminished health, loss of business, and several millions in damages” as a result of Blackmon’s alleged negligence.

In an interview with the Herald last year, Casey compared working with the Walsh administration to an “abusive relationship.” Chris Keohan, one of Walsh’s top campaign advisers, owned a stake in Boston Grand Prix, the Herald later discovered, and originally lobbied the mayor to support it.