The owners of the Bruins and TD Garden are backing the mayor. 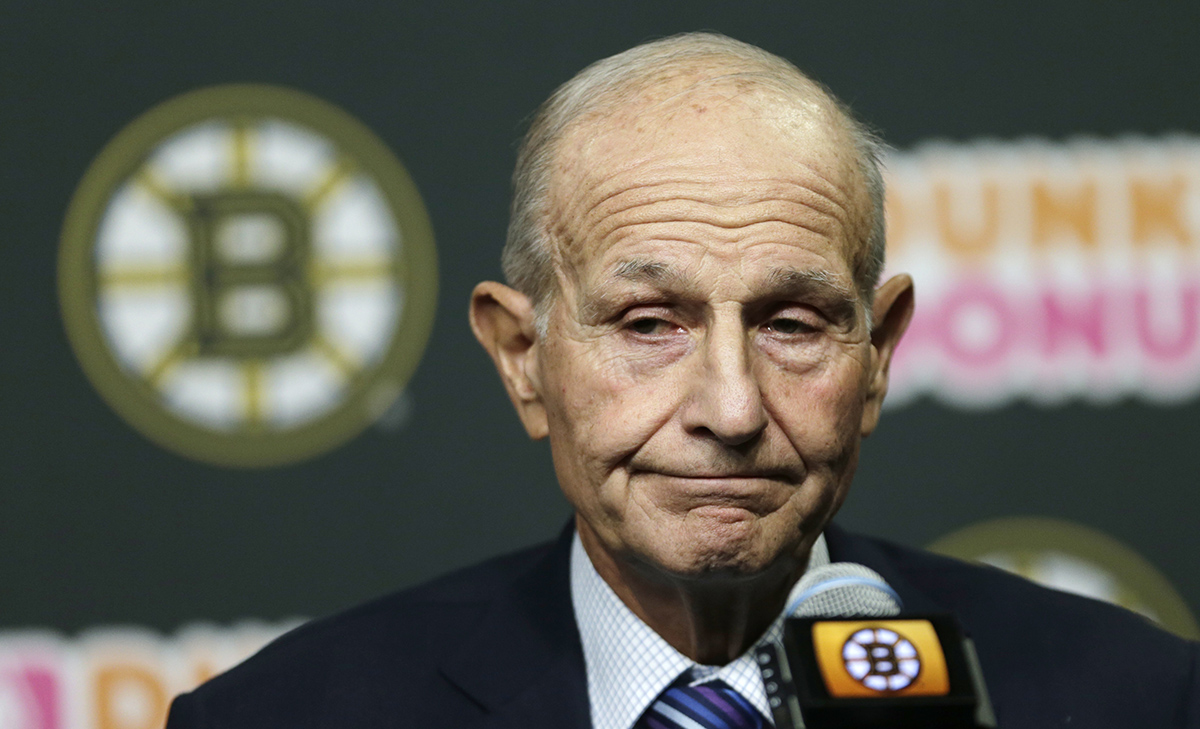 As chairman of the National Hockey League’s board of governors, Bruins owner Jeremy Jacobs has had many a clash with the players’ union over the years. Now, he’s apparently backing a mayoral candidate known for his union credentials.

Jacobs and his three sons, who own the Buffalo-based food service and hospitality conglomerate Delaware North, as well as their spouses, made a $13,000 donation to Mayor Marty Walsh’s reelection bid, following a fundraiser held at TD Garden, also owned by the Jacobs family. As the Globe notes, this is their largest ever political contribution to a candidate in Massachusetts, after stiffing Walsh’s predecessor, the late Tom Menino, for the latter half of his 20-year reign.