Landsdowne Will Close to Traffic on Red Sox Game Days

Police say it's a safety precaution. 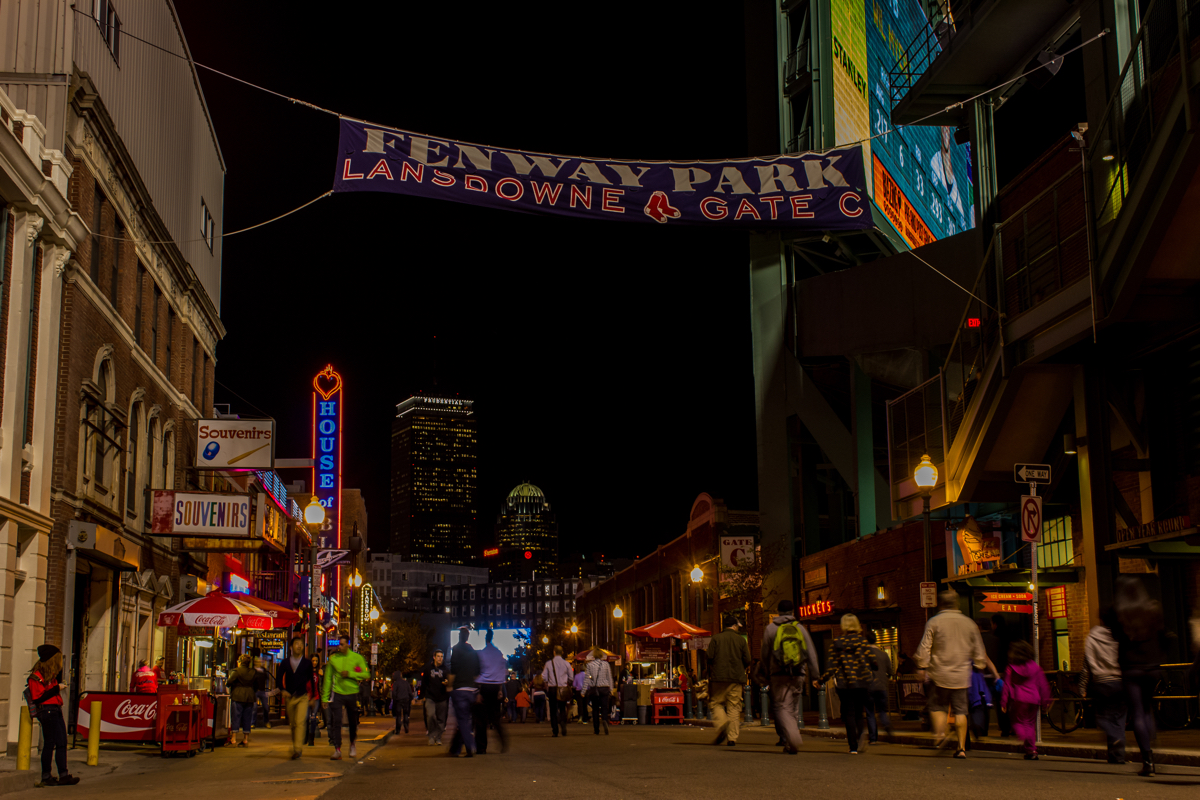 Photo via thedonovan37 on Flickr/Creative Commons

Entrances to the street, which runs along Fenway Park’s famed Green Monster, will be blocked with movable Jersey barriers, according to BPD spokeswoman Rachel McGuire. She says there are tentative plans to start rolling out the barricades on Monday.

BPD Commissioner William Evans had called for the move, and has gotten a sign-off from Red Sox leadership. In a statement, the team says it is “supportive” of the plan.

“This is a possibility that’s been brought to the commissioner’s attention, and in light of what is going on around the world, he thought that the vehicle traffic should be eliminated in the area on game days,” McGuire says.

Police are not responding to any specific threats of terrorism, she says, but the decision comes in the wake of attacks in Stockholm and Berlin, where vehicles were driven into crowds of people, killing or injuring dozens.

But setting aside the chance of the unthinkable happening, McGuire says, keeping cars off a street that on game days is packed with pedestrians will make the area safer.

The Red Sox have signed off on the idea. “We are supportive of the city and their potential plans to close the street to vehicular traffic on game days for security reasons,” spokesman Zineb Curran says in a statement. “We are working with Boston Police and city official on this new safety measure.”

Traffic is already blocked off on Yawkey Way and Van Ness Street during games.

It still isn’t clear what will happen at the Landsdowne Garage, where many park with monthly passes before games, and which is only accessible via the street. The garage’s operators did not immediately respond to questions.

Evans, the police commissioner, tells WCVB a plan is still being determined.

“We are working through that to get them alternative parking,” Evans said. “Unfortunately, it’s a new world and we have to be concerned anywhere we have large crowds about the possibility of somebody driving into that crowd.”