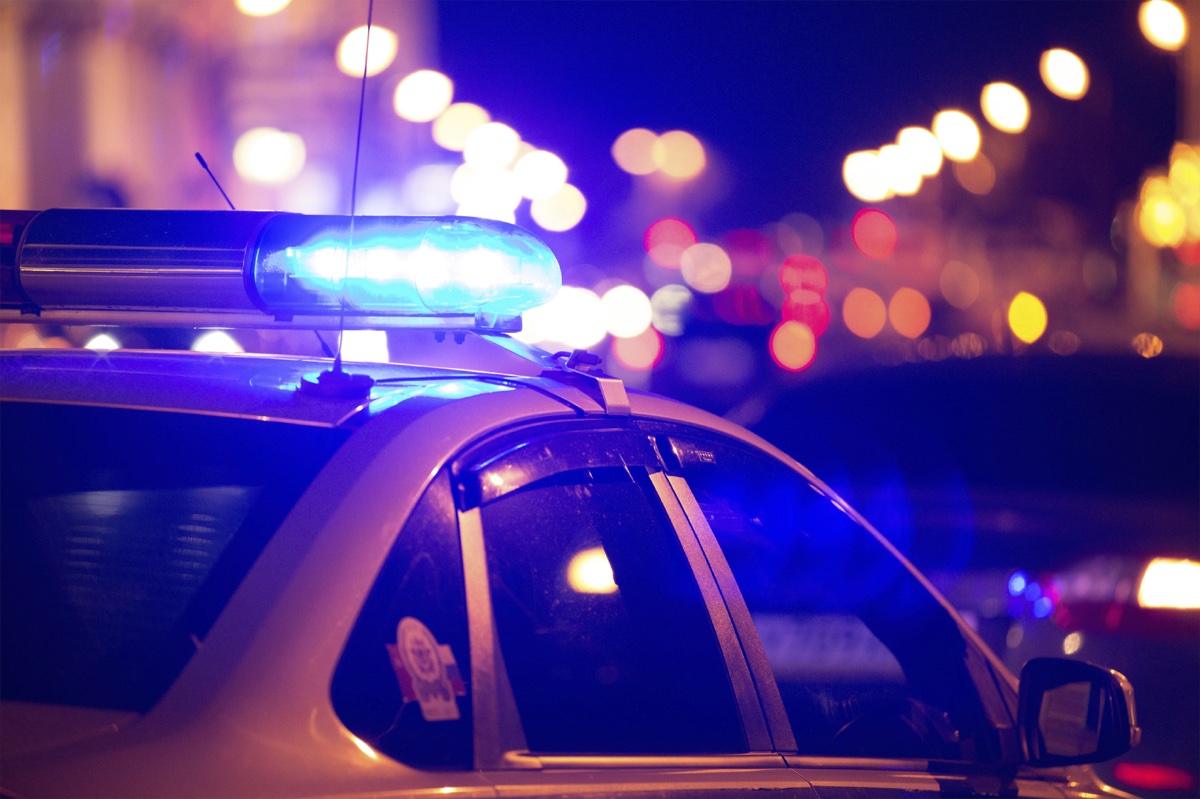 Johnson, a former Harvard track coach and alum, was “immediately terminated” from Wellesley High, where he served as an assistant coach for indoor and outdoor track teams, as well as the head girls’ cross country coach. Johnson also worked as a special education teaching assistant at Wellesley Middle School from 2008 to 2015.

“Wellesley Public Schools and officials from the Town of Wellesley are working closely with the U.S. Attorney’s Office and other investigatory agencies,” the school district said in a statement. “Given the seriousness of these charges and the impact of this news, we will be ready to offer our support to students, families and staff in the days ahead.”

Johnson was detained following an appearance in federal court Thursday, and is due back for detention and probable cause hearing on May 1.