Bridj Is Shutting Down

After a deal with a "major car company" fell through. 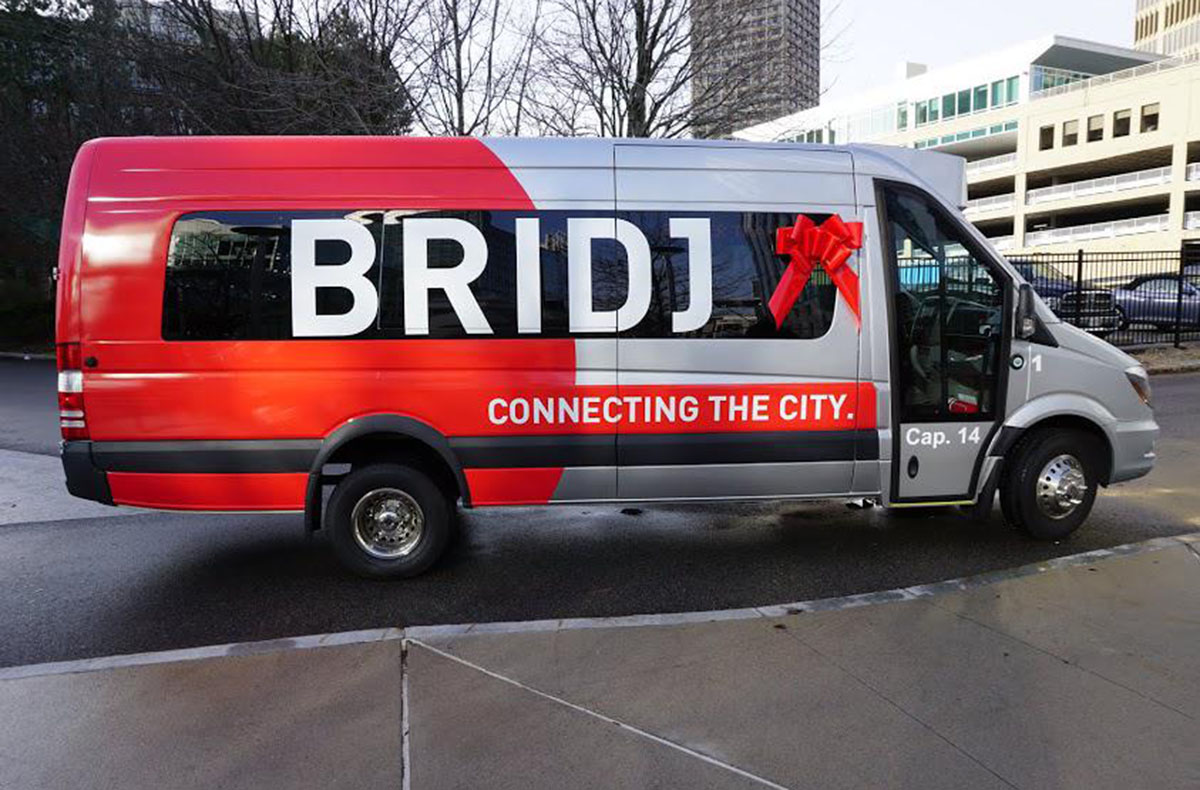 Bridj, the Newbury Street-based on-demand shuttle service once thought a potential replacement for late-night T service, is shutting down.

In a Medium post Sunday, CEO Matt George said that the three-year-old company was pursuing a deal with a “major car company,” rather than seeking venture capital funding. When the deal fell through, the team at Bridj “made the difficult decision to begin winding down.”

“This is sad and frustrating for all of us, but I firmly believe that letting pride and hope continue to push us forward in this situation would create an unacceptable level of risk for employees, investors, and customers,” George wrote. The post concludes with the music video for Kenny Rogers’ “The Gambler.”

Using the Bridj mobile app, users could hail a ride aboard one of its cozy, climate-controlled shuttles, along an algorithmically determined route. Last fall, Bridj was in preliminary talks with the T over a proposal for a late-night pilot program, running 10 buses for five hours a night, 365 nights a year.