Somebody get this guy a beer. 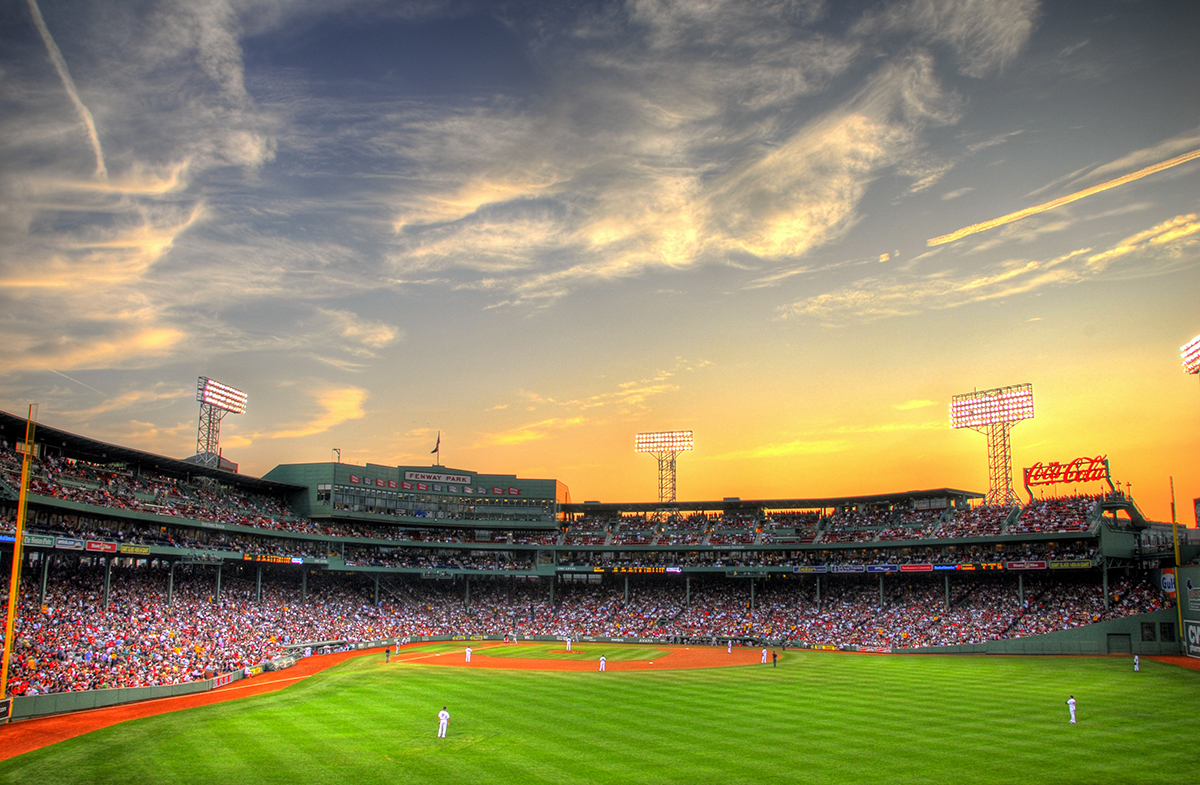 Countless couples have celebrated the magical moment of a marriage proposal at Fenway Park. Sure, why not broadcast the experience to a couple thousand fans, and bask in supportive cheers when she, or he, says yes. But… what if she says no?

Well, we can’t say for certain, but it looks an awful lot like we just found out.

Here’s what happened: According to people who were there at Sunday night’s game, the proposal went the way most of them go. A fan and his girlfriend positioned themselves in front of the Budweiser sign in the stands, a camera operator started filming, and he popped the question. Then things got awkward.

“The scoreboard proposal at Fenway may have just gone awry,” wrote the Globe‘s Pete Abraham on Twitter. “There was no hug, the camera cut away and the crowd groaned.”

It looks like the unthinkable happened, and she said “no.” And then the two of them proceeded to have a, um, discussion about all of this, while still standing in front of the beer ad. The aftermath was captured on video by a fan at the game, who said the pair could be seen “arguing,” while the Fenway employee wielding the camera just stood there uncomfortably turning away.

This guy just proposed at Fenway on camera. She said no. Now they are arguing. That poor camera man pic.twitter.com/N9m8nOIXKH

Sox fans were even, allegedly, chanting “she said no.”

Girl just said “no” it seems on engagement Jumbotron segment at Fenway Park. Crowd chanting “she said no”.

Sometimes proposals gone awry at sporting events are phony, but that doesn’t appear to be the case here. Typically when it’s a prank, bad acting and a camera that lingers a little too long on the action give it away.

Meanwhile, to add insult to injury, it also looks like he’s also out a pretty hefty amount of money—live proposals cost a $350 donation to the Red Sox Foundation, according to the team’s website.