Police say the suspect's vehicle is a silver Camry. 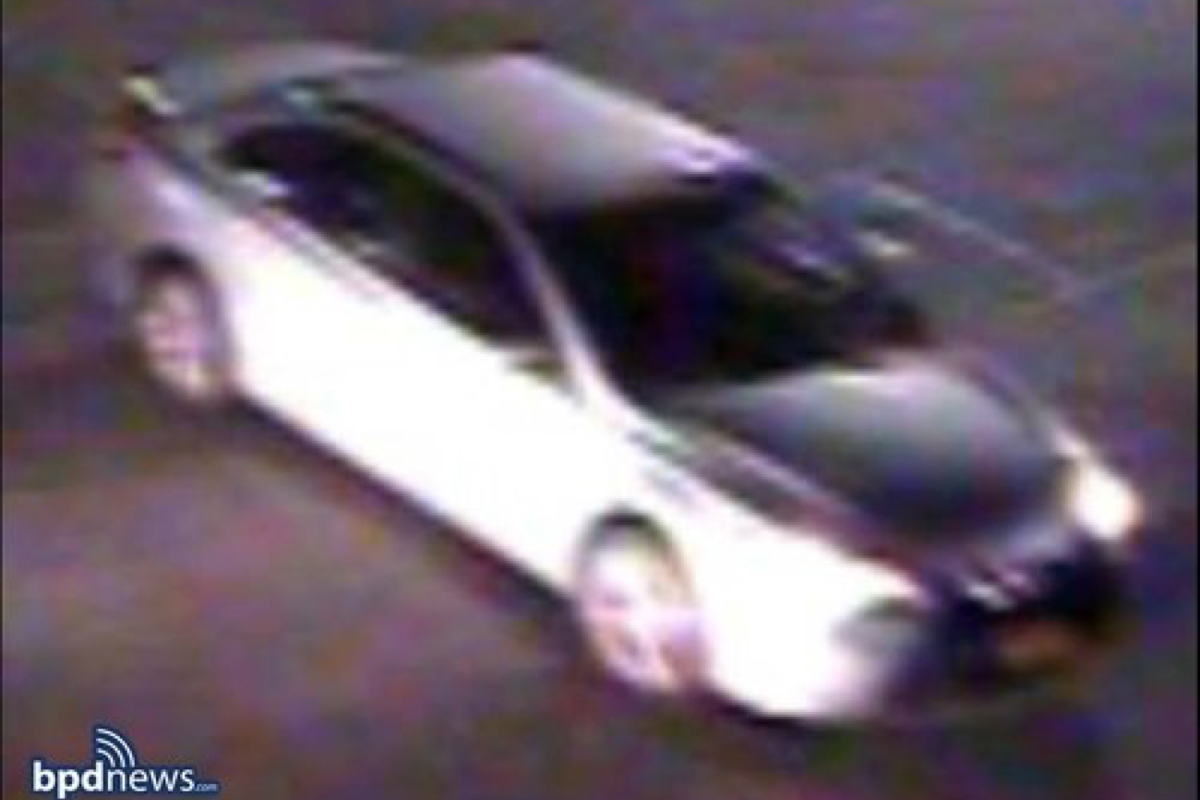 The bicyclist struck in a hit-and-run in Back Bay early Sunday morning has died of his injuries, police announced this morning.

The victim, identified as 29-year-old South Boston resident Richard Archer, was pronounced dead early this morning, two days after a collision at Commonwealth and Clarendon in Back Bay this weekend.

The crash happened at around 3:19 a.m. on Sunday morning, police say. Officers responding to a collision with a cyclist found Archer suffering serious injuries and brought him to an area hospital.

Police now say say they are looking for a suspect driving a silver Camry sedan with out-of-state license plates. BPD on its blog yesterday shared photos of the vehicle, and asked for the public’s help in identifying it. They say the car, a 2015-2017 model, had front-end and roof damage, as well as a license plate that was possibly from New York.

They may have already found it. Police detectives are examining a car found in the Boston Common parking garage that appears to match that, a BPD spokeswoman says, after someone spotted it there at about 6 a.m.