Deadly Crash Reported at the Lynnway Auto Auction in Billerica

It appears to have been an accident, police say. 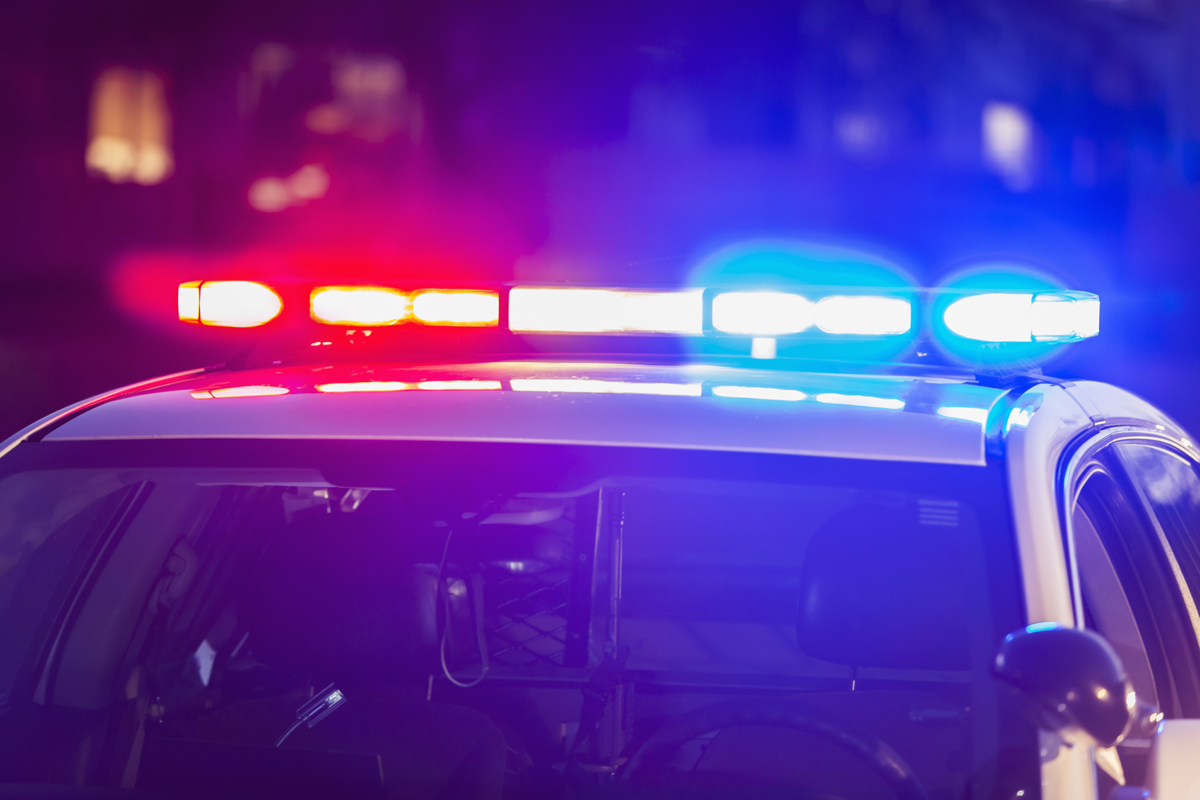 A chaotic scene left several people dead and many more injured after a car reportedly drove into bystanders at the Lynnway Auto Auction in Billerica Wednesday morning.

State Police in a blog post have confirmed “fatalities” at the scene. They also say on their website that “there is no evidence or information to suggest the incident was caused by an intentional or terrorist act,” adding, “All evidence and information at this time suggests an accidental cause.”

Graphic images from the scene show an area strewn with debris and a Jeep that appears to have crashed into a wall. There were reports of at least two people dead and at least a dozen injured.

Witnesses tell me this Jeep suddenly accelerated into a group of workers at Billerica car auction. #wbz pic.twitter.com/MtKXEMVE2T

A witness tells WCVB a car was being moved when it suddenly accelerated, crashing into several people. Another witness tells CBS it appeared to be an accident.

Billerica Police reported the crash after 10 a.m. Wednesday. Massachusetts State Police said shortly thereafter on Twitter it was “sending crash reconstruction, crime scene teams, as well as MSP detectives from DA’s office” to the scene, and that there were “multiple victims.”

State police later asked media helicopters, which have swarmed the area, to make room for a medical chopper. NBC’s Perry Russom reports six victims had been brought to Lahey Hospital.

The auction had been scheduled to begin at 8:40 a.m. Wednesday.