David Ortiz Is Getting Another Honorary Degree 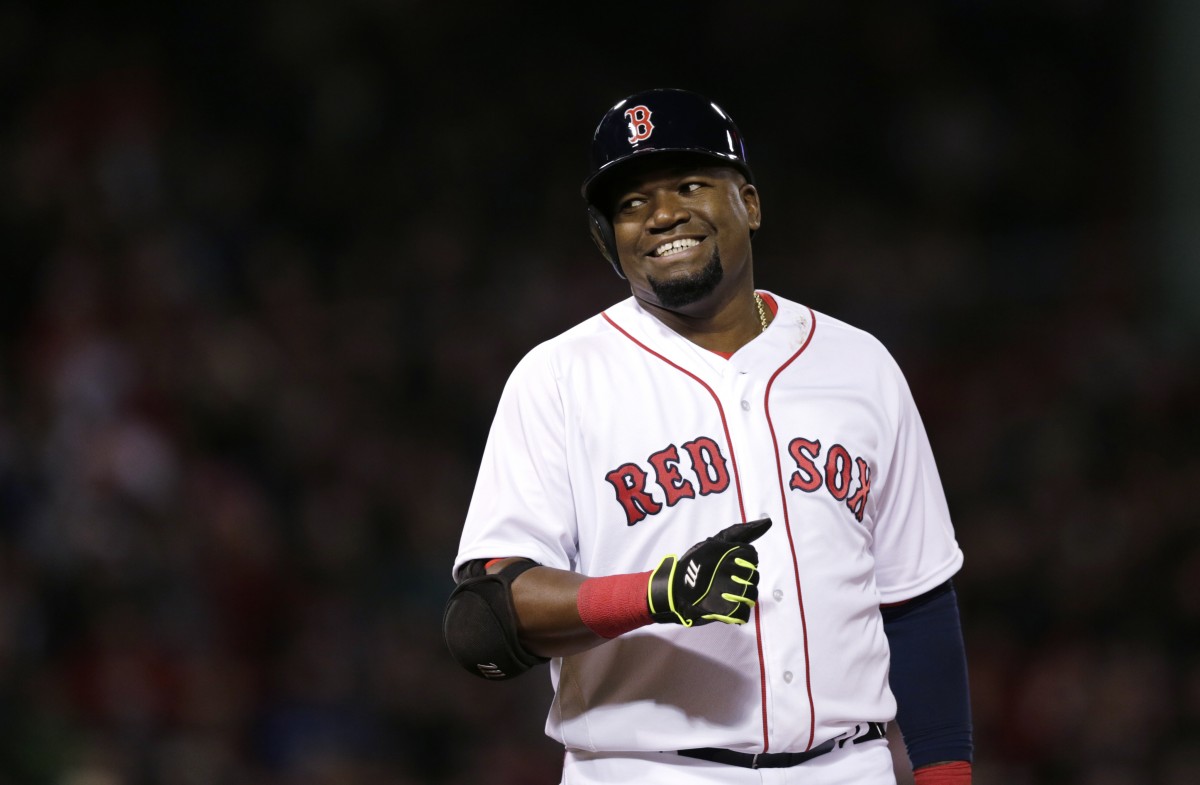 Big Papi is coming home to Boston, but not to play ball. He’s receiving an honorary degree from Boston University.

Announced in BU Today, Ortiz is one of four recipients of an honorary degree. The former Red Sox slugger will receive a Doctor of Humane Letters on May 21. BU cites Ortiz’s incredible record with the Red Sox, as well as his charity work with the David Ortiz Children’s Fund, as the motivation behind the honorary degree.

This is Ortiz’s second honorary degree. His first was from the New England Institute of Technology on April 30. Ortiz was selected again because of “his work to help others — especially his efforts help children in New England and the Dominican Republic who face significant health challenges,” according to NESN.

Since his retirement in November, Ortiz has been working closely with his charity organization. They have a roast planned for June 22 at the House of Blues, right across the street from Fenway. He will be joined by Rob Gronkowski, who co-starred in many Dunkin’ Donuts ads alongside Ortiz, and his former temmate Dustin Pedroia. Comedian and Canton native Bill Burr will help roast the former designated hitter. Following the roast, audience members will be able to bid on Ortiz memorabilia. Money raised will help benefit the David Ortiz Children’s Fund.