Your Guide to 2017 Commencement Speakers Coming to Mass.

Some blockbuster speeches are planned around the state.

It’s that time of year again, when the state’s well-known colleges and universities bring a stellar cast of speakers to our neck of the woods for college commencements. This year’s line-up features (at least) two possible contenders for the 2020 presidential election, media and business luminaries, Nobel laureates, and local heroes. Can’t keep track of all the graduation spectacles coming this way in the next few weeks? Here’s everything you need to know about this year’s graduation A-listers. 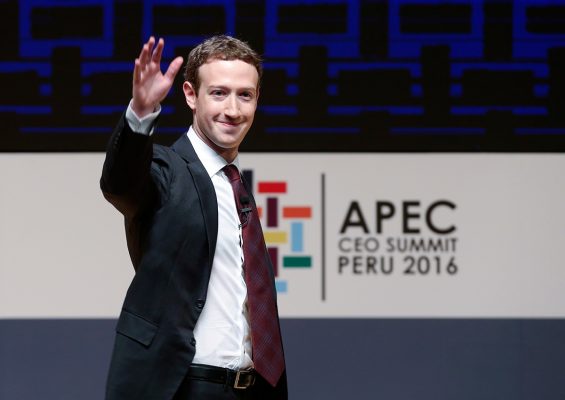 Who: The founder of Facebook and (maybe) 2020 presidential hopeful 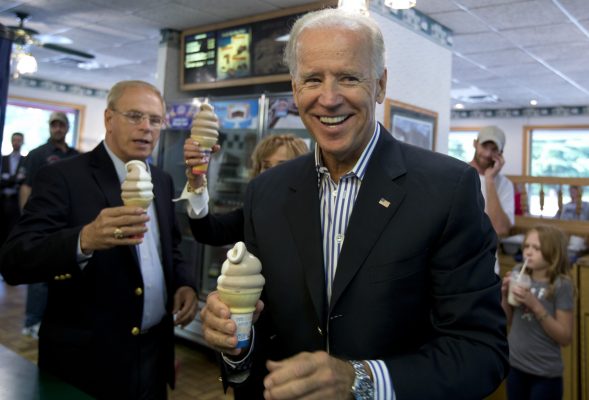 Who: The former vice president will speak at Class Day, the day before Zuck. 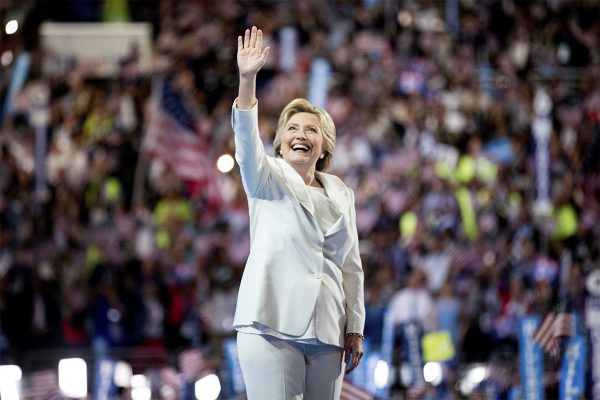 Who: Former Secretary of State and 2016 Democratic nominee for president 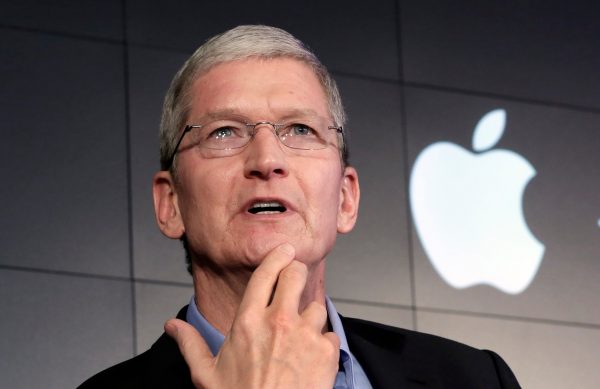 Who: CEO of Apple 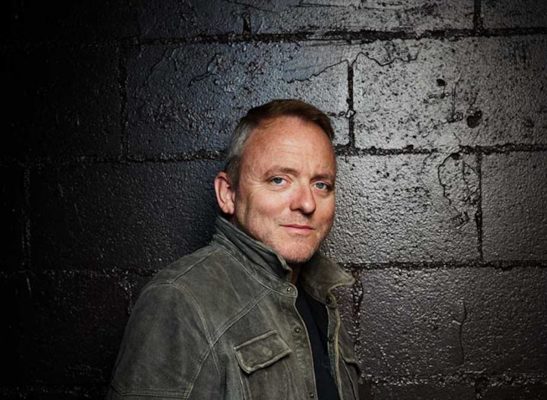 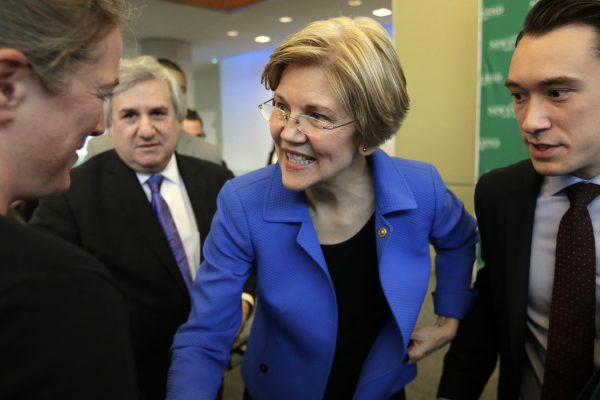 Who: U.S. Senator from Massachusetts

Where: Temple Ohabei Shalom in Brookline 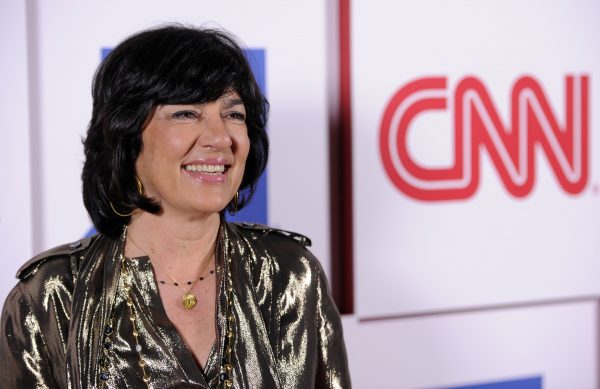 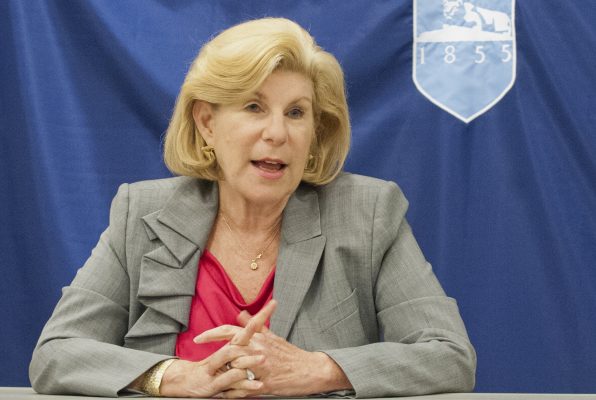 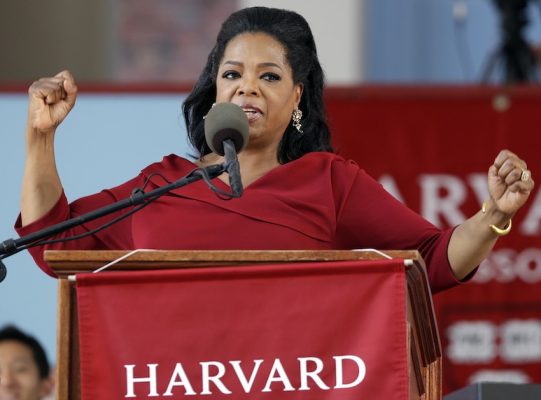 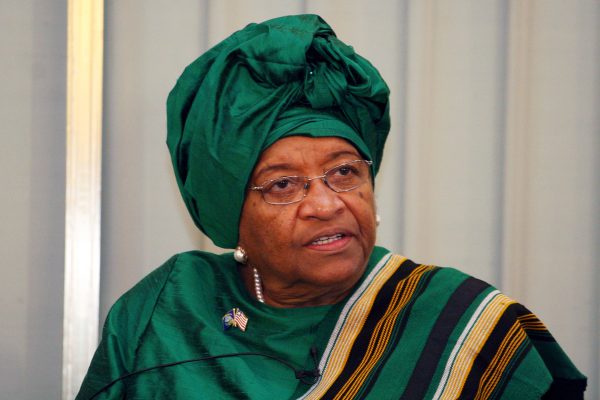 photo via aktivoslo on Flickr/Creative Commons

Who: First president of Liberia 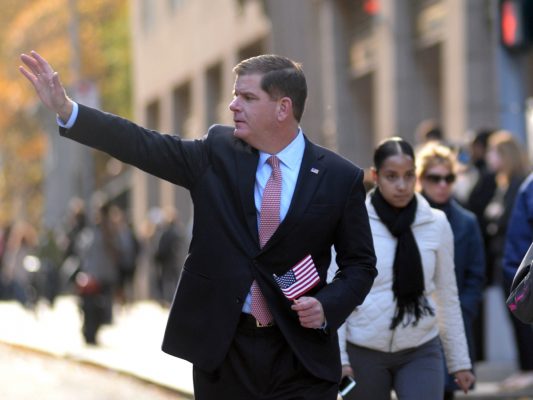 Who: Mayor of Boston 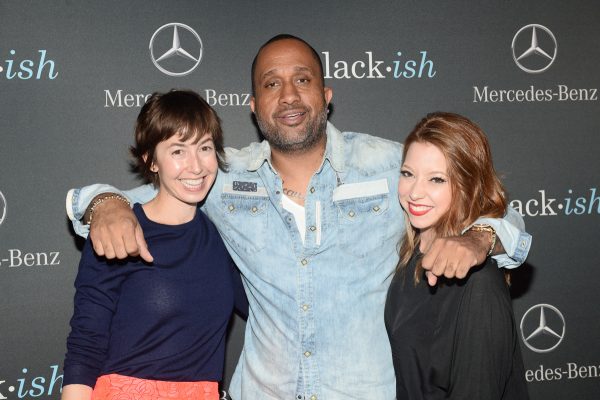 photo via disneyabc on Flickr/Creative Commons

Who: Creator of ABC’s Black-ish 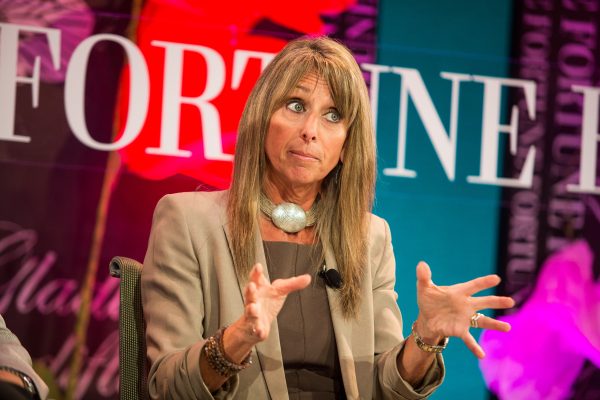 photo via fortunelivemedia on Flickr/Creative Commons 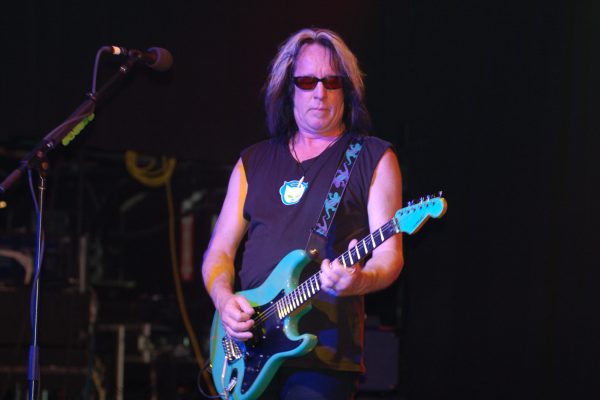 Who: Musician and record producer 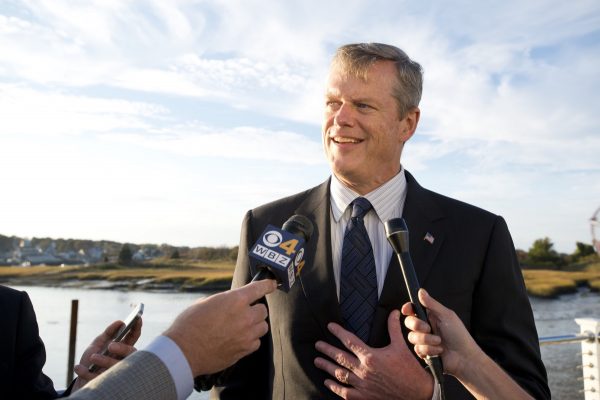 Who: Governor of Massachusetts