More than 60 students have been suspected. 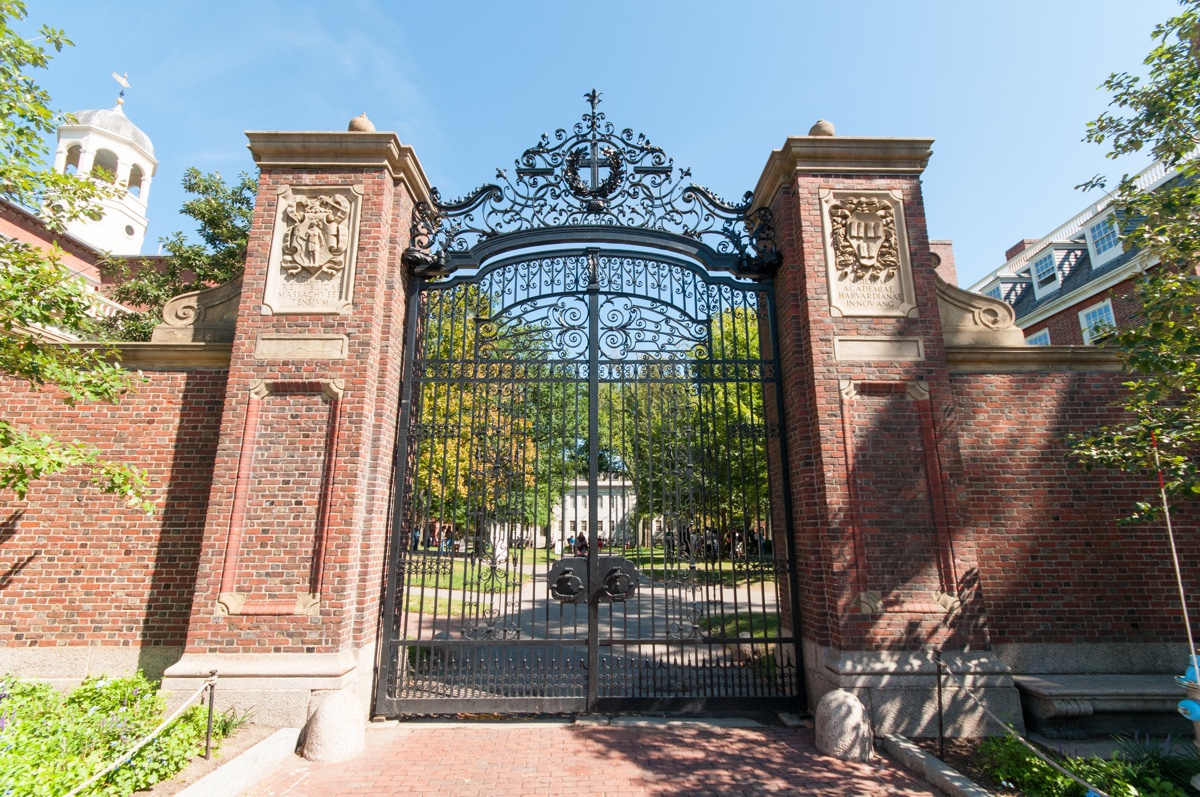 Possibly more than 60 Harvard students have been suspected of cheating in a popular computers class there, and have been referred to the university’s Honor Council.

Roughly 10 percent of the 636 students enrolled in the introductory computer science course—so large that lectures are given in Sanders Theatre—have reportedly been referred to the council, which administers penalties for academic dishonesty, including expulsion in severe cases. The news was first reported by the Harvard Crimson.

“We believe strongly that integrity is the foundation of the academic experience at Harvard College,” school spokesperson Rachael Dane told the Globe. “As a matter of policy to protect the privacy of our students, the college will not comment on and will not confirm or deny cases being heard by the Honor Council.”

Harvard was previously embroiled in a similar scandal in spring 2012, when 125 students were investigated for cheating on the take-home final in an Intro to Congress course. As a result, dozens of Harvard students temporarily withdrew from the Ivy.