The Shocking Double Murder in South Boston Is Still a Mystery

Why did Bampumim Teixeira allegedly kill two doctors in their luxury condo last week? It's not clear. 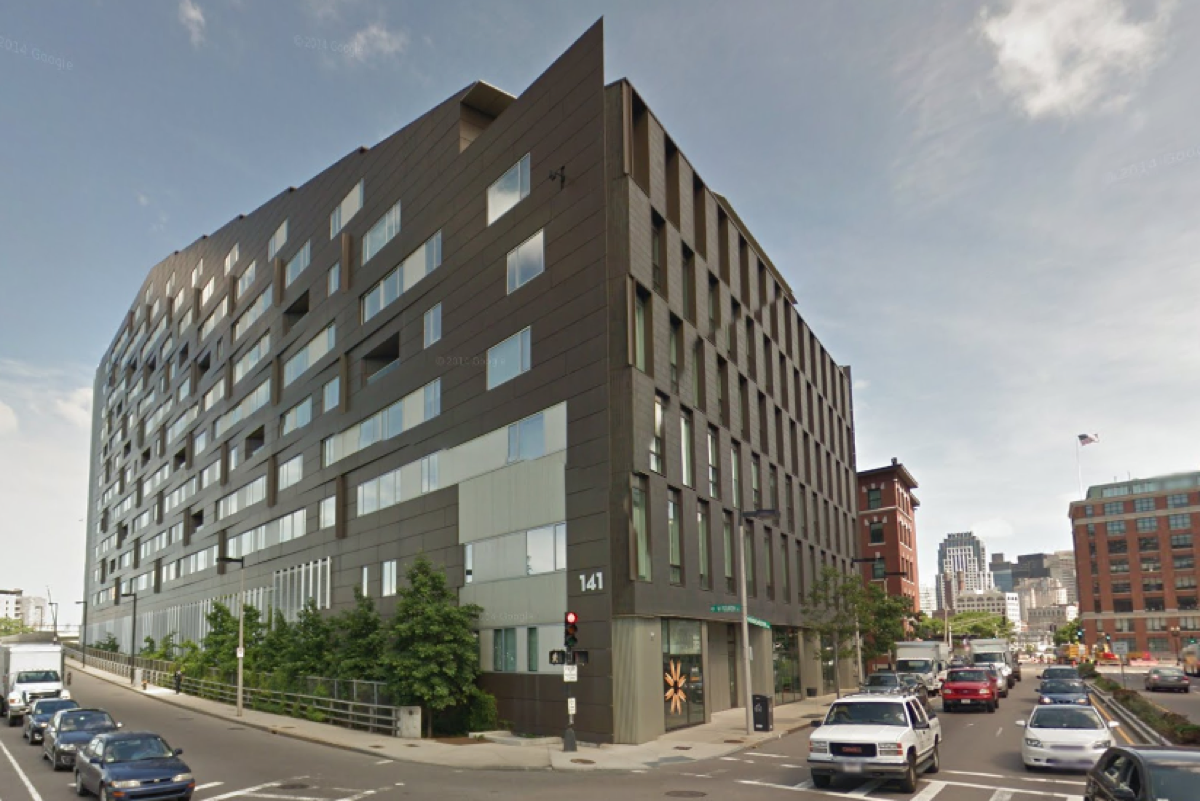 Why did a man allegedly murder two doctors in a South Boston condo on Friday? It’s still unclear.

The chilling details of the case have gripped the city since two accomplished medical professionals—Richard Field, 49, and Lina Bolanos, 38—were found dead Friday night after an exchange of gunfire with a suspect inside the luxury building on Dorchester Avenue.

According to the BPD’s report, police arrived at 8:38 p.m. Friday to the penthouse of the so-named Macallen Building at 141 Dorchester Ave. in South Boston in response to reports of an assailant in the residence. When they arrived, they found a set of keys on the ground near the entrance to the condo, which they used to access the home, according to Assistant District Attorney John Pappas.

Once inside, police encountered 30-year-old Bampumim Teixeira, of Chelsea, in what was described as a darkened hallway. Officers then shot at him, hitting his hand, leg, and abdomen, police say. After a “violent struggle,” he was arrested, according to a report. His injuries are not believed to be life-threatening. No police officers were injured.

A SWAT team dispatched to the building later discovered the victims, who Pappas said were bound and had “sustained obvious trauma.” They were declared dead at the scene.

Teixeira was ordered held without bail Monday at an arraignment hearing inside a hospital, where he is being treated for his wounds.

At the scene, police found a backpack stuffed with women’s jewelry, which they presume belonged to Bolanos, Pappas said.

It was not clear how Teixeira got inside the victims’ home. According to the Globe, he once worked for a security firm at the building.

Police had previously said that Teixeira fired at officers, but District Attorney Dan Conley said in a Monday evening news conference that investigators have since determined that was not the case. Conley said the scene first responders encountered was “chaotic,” and that they believed the suspect had “pointed or fired a weapon at them in this dark hallway, and as a result they discharged their own firearms.”

Conley also said prior reports that Teixeira knew the victims may also be inaccurate, insisting that there is “no evidence whatsoever” that he and the doctors had a “prior relationship.”

There was no clue yet as to what the suspect’s motive might have been, or whether he had one at all, Conley said, adding that murder “defies rational explanation.”

He also said he was dismayed that details of the scene had leaked to the press, and said some of those details were “flatly, incontrovertibly wrong.” He did not specify which details were inaccurate, nor would his press secretary when reached by phone.

Details reported in the Globe and elsewhere, but not yet confirmed by officials, include that the victims’ throats had been slit, that investigators found photos of the couple that had been cut up, and than an as-yet-unidentified “message of retribution” had been written on a wall.

Bolanos was a pediatric anesthesiologist for Massachusetts Eye and Ear in Boston and was also an instructor at Harvard Medical School. Field was a doctor at North Shore Pain Management. They were engaged to be married.

Teixeira had recently been released from a house of correction after a conviction for two bank robberies.

The suspect is due back in court for a hearing on June 8.