It will be closed to traffic on three Sundays. 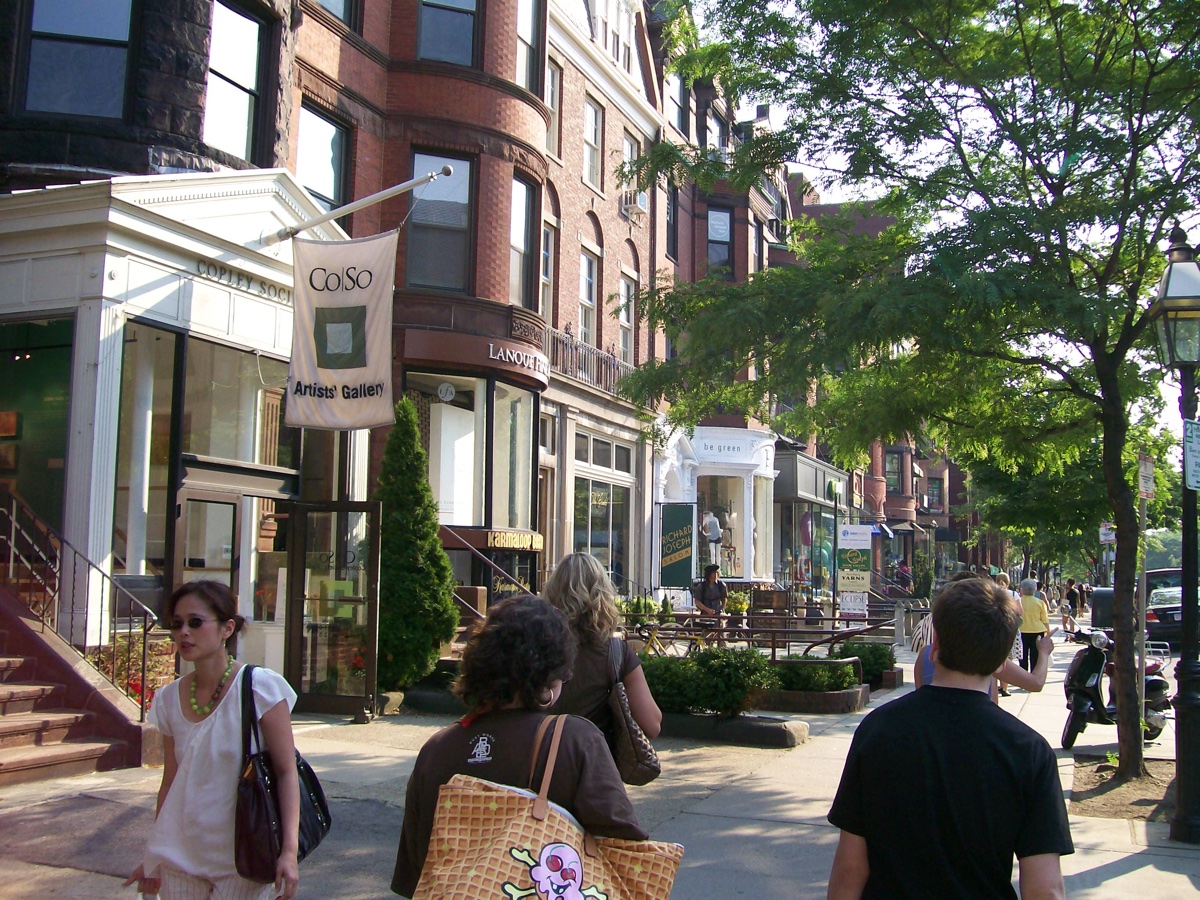 If you thought last year’s experiment in a car-free Newbury Street was a dream come true, you’re in luck.

The city is bringing the popular program back this summer, making the shopping destination pedestrian-only for one Sunday a month from June to September, the city tells the Globe. Dates have not yet been announced.

The “Open Newbury Street” concept debuted last year, when the thoroughfare was closed to traffic for one day in August from 10 a.m. to 6 p.m.

“Open Newbury Street is an opportunity for our residents and visitors to enjoy everything Newbury Street has to offer without worrying about cars,” Mayor Marty Walsh said last year. “We’ve received a large amount of positive feedback from the community, and have worked closely with businesses and residents to ensure the pedestrian-only street closure will positively impact the neighborhood’s residents and businesses.

It was well-received, with a few exceptions, including one of two associations representing businesses along the busy strip. The Newbury Street League had argued that many wealthy car-driving customers would be inconvenienced by the closure, leading Michele Messino, its executive director, to utter this memorable line: “Do you really think people are going to spend hundreds of dollars to primp and get back on the T?”

That wasn’t the only controversy to emerge out of last year’s car-free experiment. Last time, Mayor Walsh stunned Greater Boston when he showed up to the event in a divisive (yet “comfortable”) pair of white cargo shorts. The city has never been the same since.