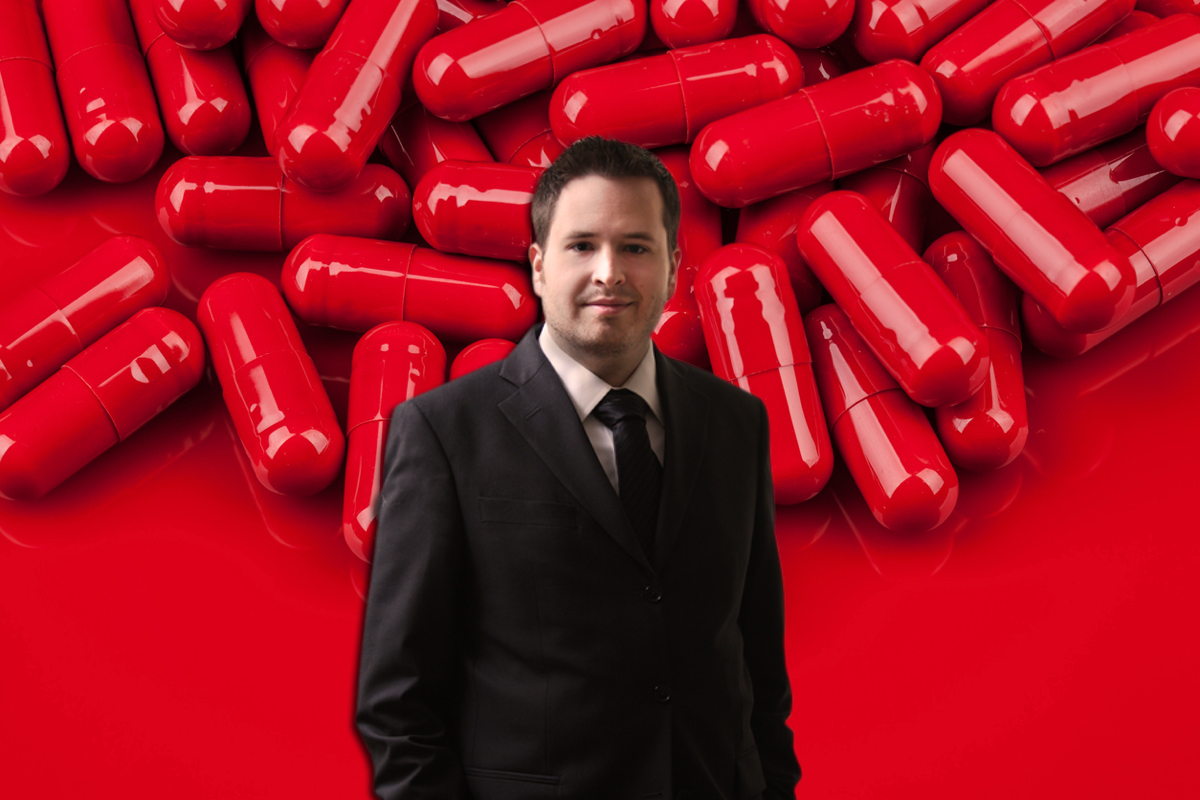 Some advice for Robert Fisher, the New Hampshire state representative who reportedly founded Reddit’s misogynist, men’s rights forum The Red Pill: know when to log off.

Last month, The Daily Beast linked the two-term Republican lawmaker to an online alias responsible for creating the women-hating site in 2012. Almost immediately following The Daily Beast’s requests for comment, the two Reddit accounts linked to Fisher were wiped, along with four blogs used to connect them.

In response to the initial Daily Beast story, which attributed posts explaining how men can protect themselves from false rape accusations to Fisher, the 31-year-old said he had been misquoted, but did not deny creating The Red Pill. “I won’t be going through the entirety of the internet to find the source and context of every supposed ‘statement’ being attributed to me, but those who know me can read for themselves and judge if that sounds like something I believe,” Fisher told the Union Leader in a statement.

“Like anyone, I’ve said some injudicious things about the opposite sex following a bad breakup, but the conclusions the author attempts to draw border on slanderous,” he said. In another statement, he said he will “continue to stand strong for men’s rights and the rights of all.”

Now, The Daily Beast has reported that Fisher is still posting in The Red Pill, this time under another alias: redpillschool. This account has posted extensively on the topic of rape, arguing in 2013 that the “contract of marriage is the verbal and written consent for sex.”

“Feminists are obsessed with rape because we live in a rape fantasy culture, where feminists wish they were hot enough to be rape-able,” redpillschool, a high-ranking Red Pill moderator, wrote in April 2014. “Every woman wants to be attractive enough to be raped. It’s like the pinnacle of male desire, when he can’t stop no matter what.”

Fisher called the alleged link between him and redpillschool “categorically false.”