How Will the Red Sox Enforce Their Lifetime Ban on Racial Slurs? 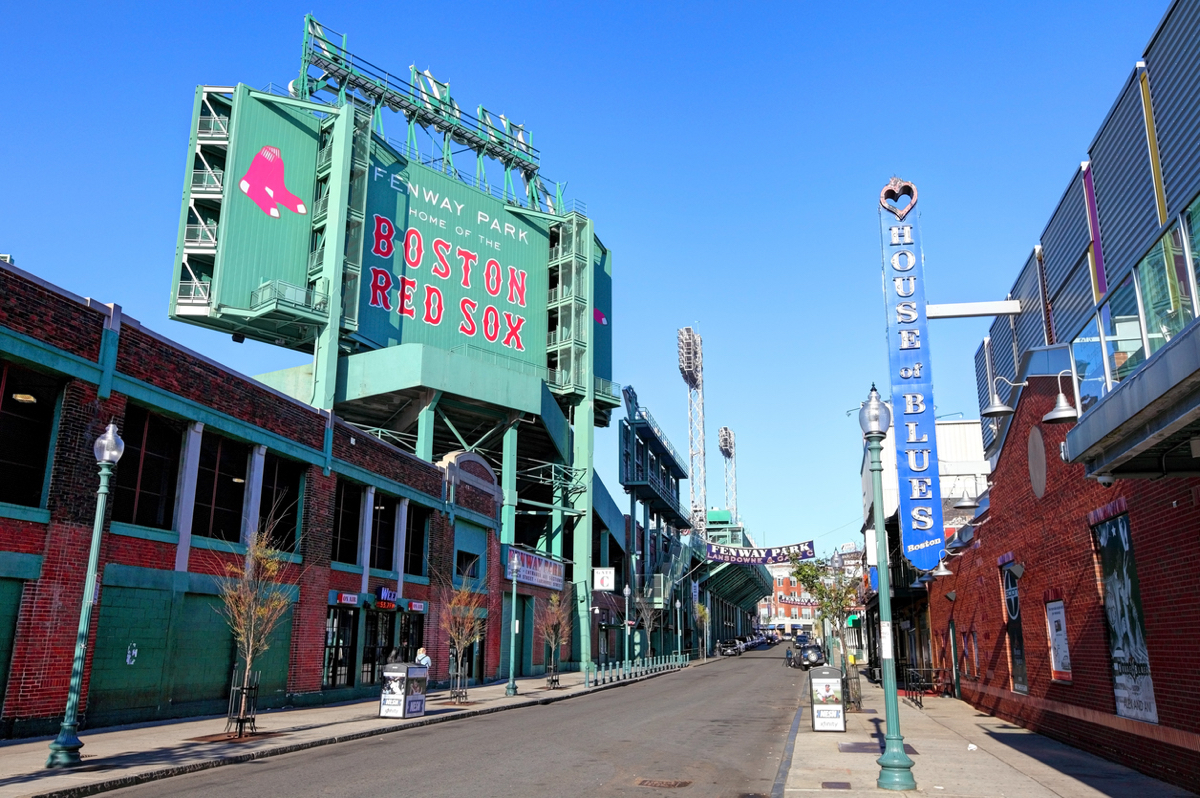 The Red Sox made headlines last week when it issued a lifetime ban against a fan caught using a racial slur at Fenway Park, after Orioles outfielder Adam Jones complained of similar hate speech in a separate incident. But how can the team enforce a punishment like that?

In an interview with WEEI Monday, Sox spokesperson Zineb Curran said that in addition to giving the fan verbal and written notice, the team has flagged his or her credit card from being able to purchase tickets “from the organization.” Of course, this means the offending fan could still purchase tickets from a third-party website, or have a friend buy one.

“Key security personnel are aware of who the individual is. What we’re not doing is posting this person’s picture and name at every gate. That’s not something we’re doing,” she said. “We know this isn’t a perfect or infallible system. And we recognize that enforcing it will be a difficult thing to do. But if the person is willing to take a risk and come back to the ballpark, there are actions that can be taken if they’re caught.”

If caught inside Fenway Park, police could charge the fan with trespassing, Curran said. And while team president Sam Kennedy told reporters last week that the team “reserve[s] the right to ban any fan engaging in intolerant language or behavior,” Curran said the Sox will evaluate incidents on a case-by-case basis going forward.