Was This the First Cape Cod Great White Sighting of the Year?

Someone spotted a fin in Wellfleet. 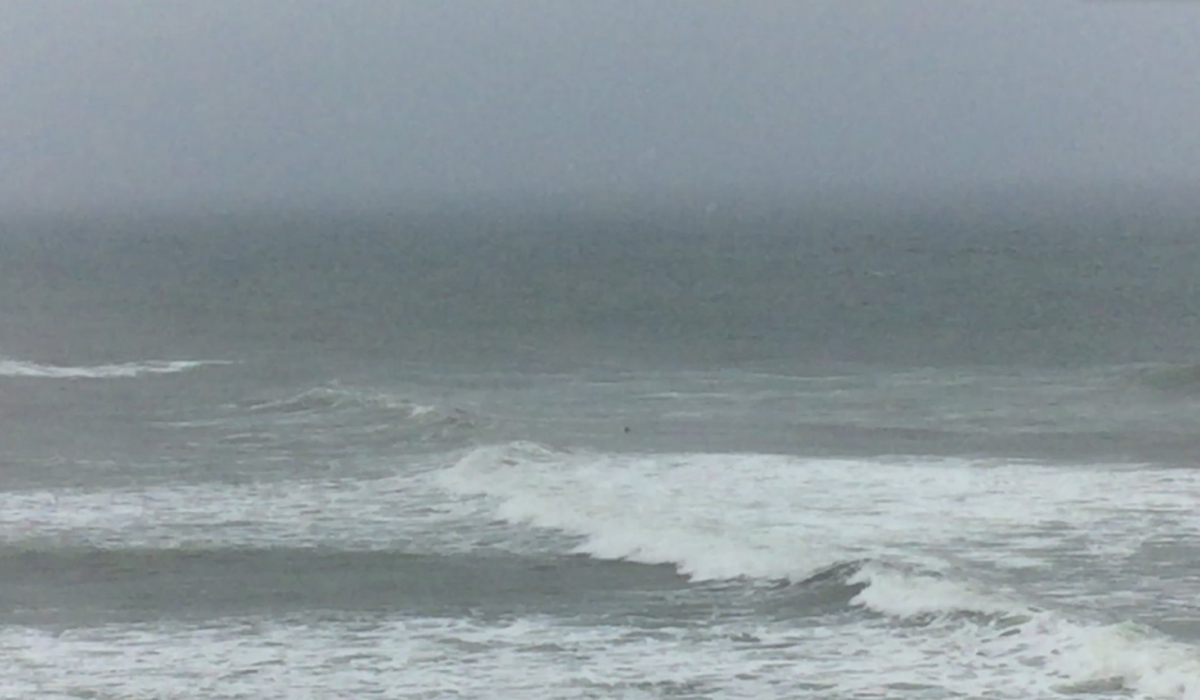 Forget Memorial Day weekend, it isn’t summer until someone spots a great white off Cape Cod. And folks, someone may have done just that.

A video being studied by experts this week appears to show the fin of a shark poking out above the surf near Marconi Beach in Wellfleet.

A still of the video captured by park ranger Timothy Morrison on Saturday shows it’s taken from a distance, and in it the fin appears as merely a fuzzy black triangle surrounded by blue-green water and white foam. Experts Gregory Skomal and John Chisholm studied it at a meeting of a shark working group and say they will give it a closer look, according to the Cape Cod Times.

If it is a great white, its appearance would be pretty early in the season for one of the creatures to show itself. They usually don’t appear until mid-June.

In other shark news, the popular Sharktivity app, which lets users monitor the travels of the predators and report sightings, has gotten an update ahead of beach season. It now also allows you to follow the paths of individual great whites on their journeys through the ocean. So far, more than 100,000 people have downloaded the app.