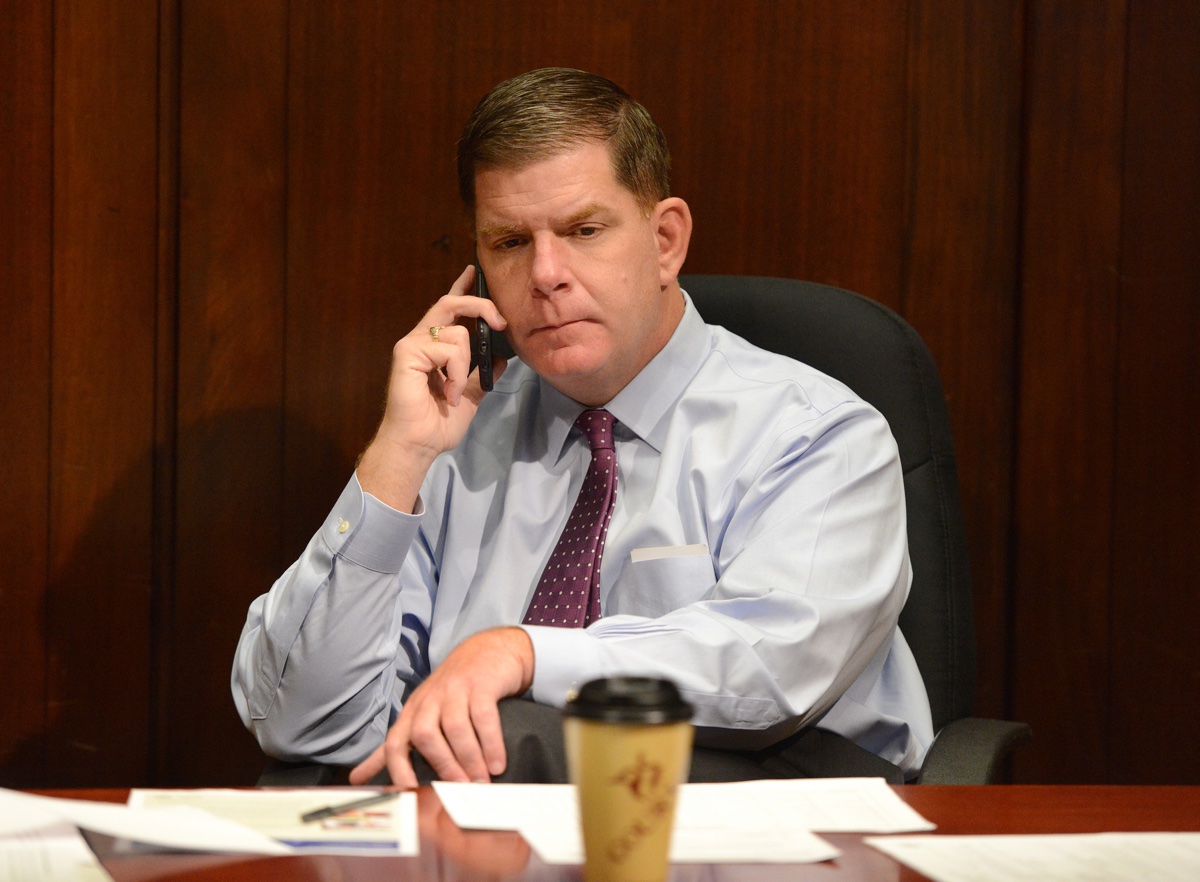 Brissette, Walsh’s tourism chief, and Sullivan, his head of intergovernmental affairs, are accused of pressuring the Boston Calling music festival into hiring union workers in 2014. Both men have been placed on paid administrative leave from their jobs at City Hall.

According to a status report filed by both parties in federal court Tuesday, prosecutors sought an October 2017 or January 2018 start date for the trial, expected to last roughly four weeks. The defendants countered with a schedule that starts pretrial activities two days after election day, November 7, as Brissette’s counsel will be tied up in another unrelated trial set to begin October 23 and last three weeks.

Under this schedule, grand jury materials would be filed on November 15, and the trial would begin December 11. The U.S. Attorney’s Office objected to this start date, and argued that grand jury materials and any motion to sever “should be filed well in advance of any pretrial proceedings.” According to the report, Sullivan anticipates he will move to sever his case from Brissette’s.

The report also states that the defendants believe they need more time to review new materials produced by the government. On Tuesday, prosecutors provided the defendants with a second round of documents from Brown Rudnick, the law firm that lobbied City Hall on Boston Calling’s behalf, after the U.S. Attorney’s Office produced 177 pages of emails between the firm and the festival’s promoters in April.

After the festival and Brown Rudnick parted ways, Boston Calling hired a law and consulting firm that subcontracted CK Strategies, the consulting firm run by Walsh’s former senior campaign adviser Chris Keohan, in 2014. CK Strategies hired former Walsh spokesperson Kate Norton in January 2015, and has maintained a close relationship with City Hall. The firm consulted on the Boston 2024 Olympic bid, as well as the Boston Grand Prix race, in which Keohan had an ownership stake.

Last week, Judge Leo T. Sorokin refused to throw out the charges against Brissette and Sullivan, ruling that none of their arguments “merit the extraordinary remedy of dismissal.”

You can read the latest filing below.