The former Harvard basketball phenom said it's worse than the NBA. 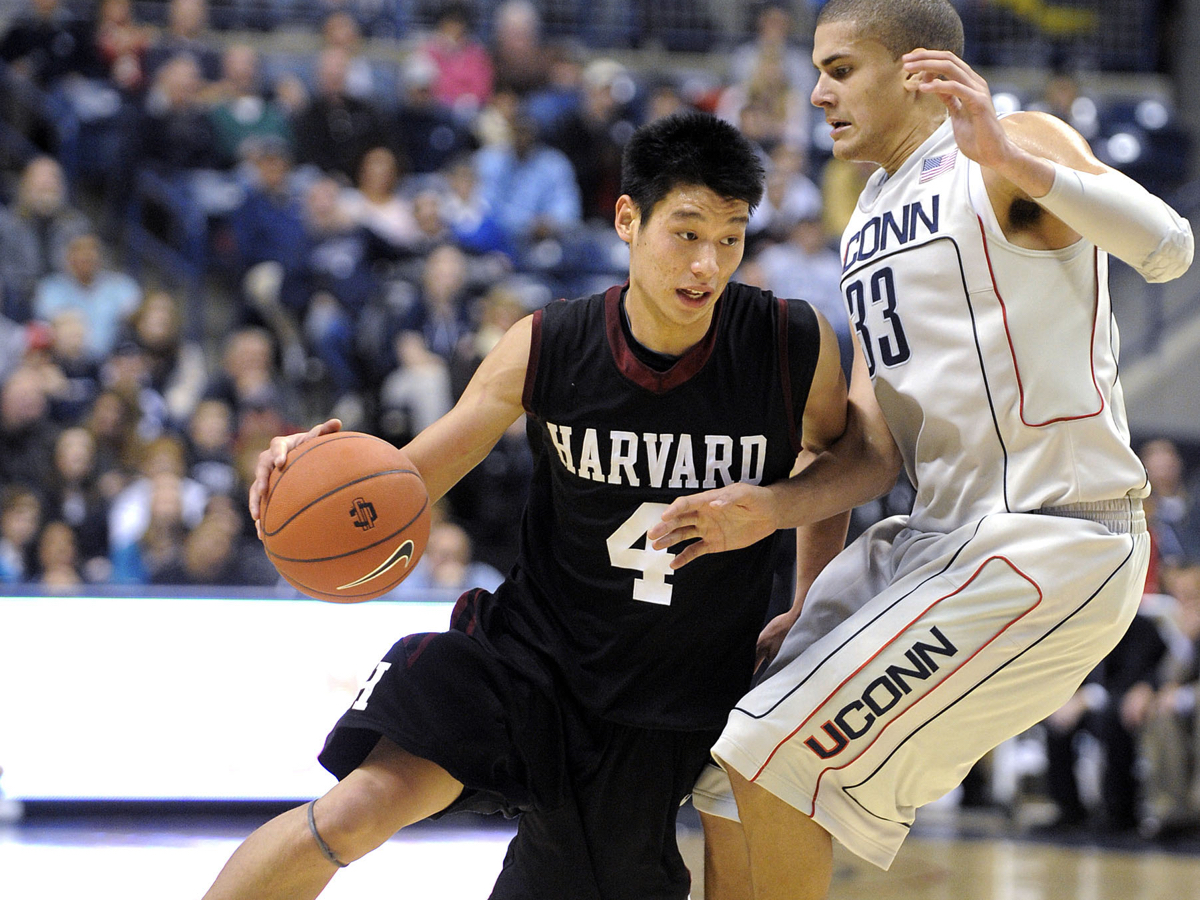 Before taking New York City and the rest of the world by storm five years ago during a magical, 26-game spectacle known as “Linsanity,” former Knicks star Jeremy Lin was setting records as a member of the Harvard Crimson.

Lin, now a member of the Brooklyn Nets, still holds the record for most games for Harvard, and ranks fifth all-time in points. In an interview on teammate Randy Foye’s podcast “Outside Shot” this week, Lin opened up about his experiences with racism, and said he was targeted with more racial slurs while playing in the Ivy League than the NBA.

During a game at Yale, fans joked that Lin wouldn’t be able to see the scoreboard “with those eyes.” In other case, a coach for Vermont called him “that Oriental” while complaining to the referee. But the worst, Lin says, came during a game against Cornell, when a fan called him a “chink.”

“I ended up playing terrible and getting a couple of charges and doing real out-of-character stuff,” he said. “I didn’t say anything because when that stuff happens, I kind of just, I go and bottle up where I go into turtle mode and don’t say anything and just internalize everything.”

Though Lin said he still hears slurs in the NBA, it was much worse in college, where it’s “all students and they’re all drunk.”