An L.L. Bean Store Is Coming to Boston’s Seaport

It's slated to open next spring. 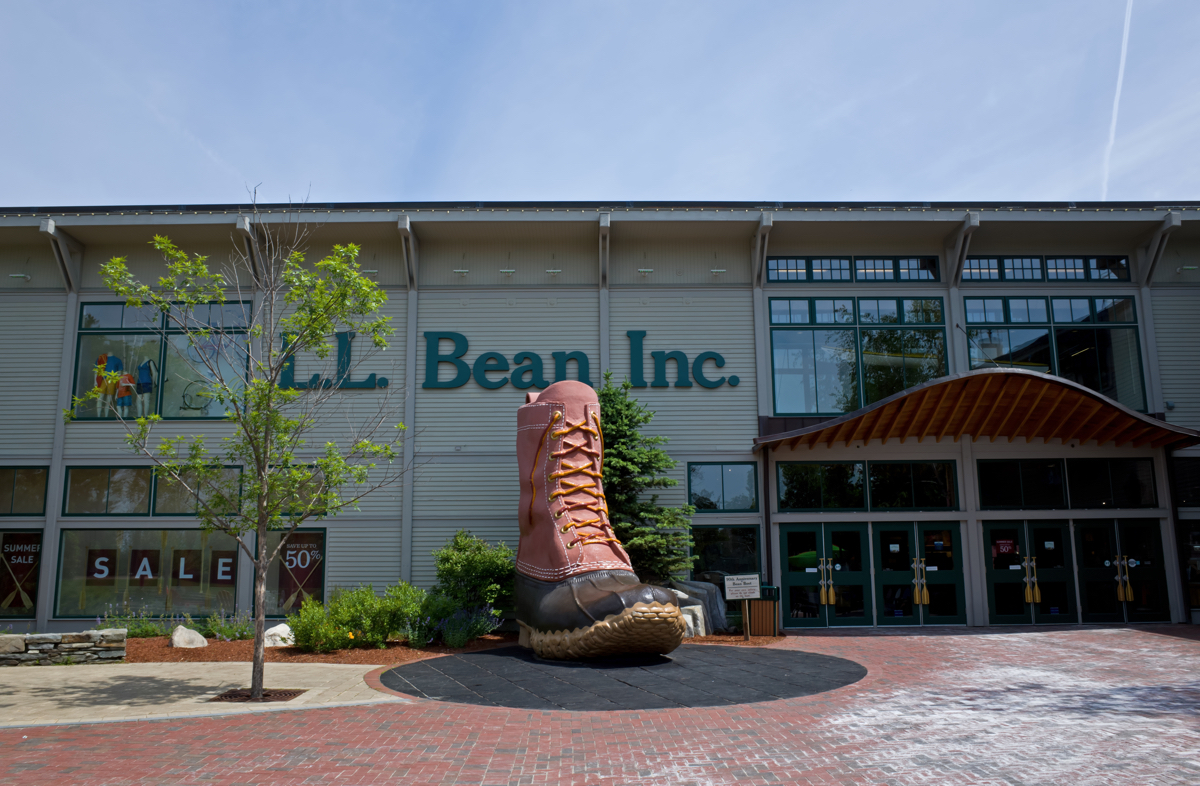 L.L. Bean, the Maine-based outerwear company famous for its camping gear, jackets, and near-indestructible boots, is moving from the suburbs to the big city. It plans to open a retail outlet in Boston’s Seaport neighborhood next year.

The store—part of the massive Seaport Square development—will be 8,600 square feet, which is much smaller than its other outlets found in suburban shopping complexes, and a 23rd the size of its 200,000 square foot flagship store in Freeport. It will carry a smaller selection of items suited to urban shoppers, Ken Kacere, vice president of retail, tells the Globe. It is slated to open next spring.

A kiosk at the Prudential Center was L.L. Bean’s first outlet in Boston, and its first in an urban setting. It opened just before the holidays last year and only sold a limited selection of goods.

L.L. Bean, which had the misfortune to end up the butt end of some bad press this year, has been orienting itself for major changes under change-maker CEO Stephen Smith. Like other retailers, it has recognized it needs to adapt quickly to a world in which may people prefer to shop on the internet. Brick-and-mortar retailer Target, for example, has lately made Boston a key battleground for customers as it competes with Amazon by opening small-format stores here.

For LL. Bean, Kacere tells the Globe, the foray into an urban environment is a test run for the company. If it works here, you may just see more of the company—which makes many of its products in American and is one of Maine’s biggest employers—in cities around the country.