The MIT Media Lab Made a Camera That Records Scents

Developer Manisha Mohan came up with the idea after becoming homesick when she moved to Boston. 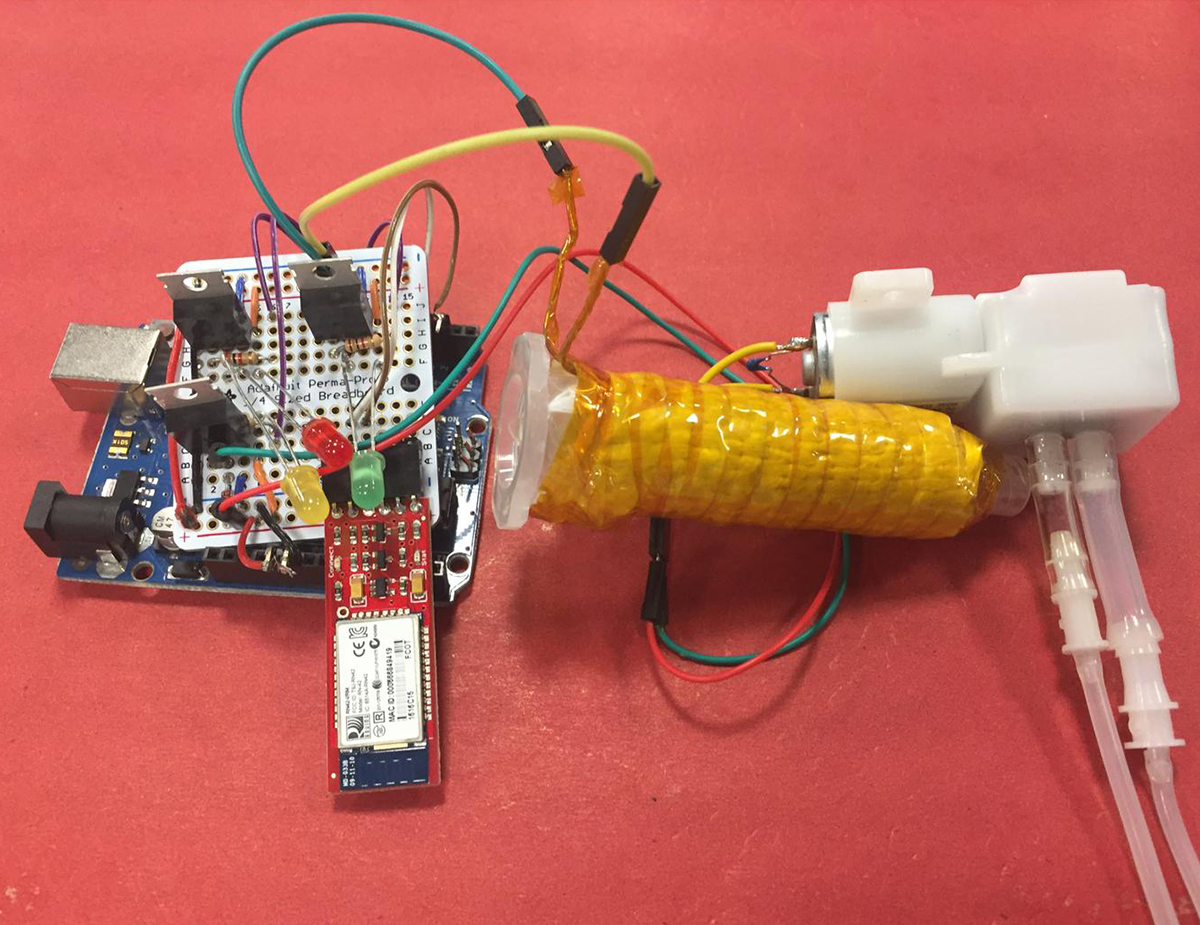 When Manisha Mohan moved from India to Boston for the graduate program at MIT’s Media Lab, she struggled with homesickness. She missed the chatter of her family and the scent of home-cooked food. It was this need for familiarity that inspired her to create the Smell Camera. No, it doesn’t record some kind of visual representation of an odor—it records the scent itself. And forget point and shoot: The device is contains a hand-held pneumatic pump, and is controlled by the user’s phone.

Mohan began her project in January 2016 after a discussion with her advisor. “We were just discussing, what if whenever I miss [home], I could play that particular smell and be immersed in that environment. And that’s where it all started from,” she explains.

Mohan and her adviser started the Smell Camera by using a pump to retrieve the smell from the desired object. According to Mohan, air molecules are carriers for smell molecules. The pump suctions the air molecules into a capsule. The capsule can then be stored in another object, like a necklace, and activated to release the smell.

During the project, Mohan wore a ring encapsulated with Andiroba: a tall rain forest tree that has a nutty scent. By wearing the ring, she was able to access the scent at any point during the day. She chose the scent after wanting to remember her trip to Brazil the previous year.

Although she finished the project in August 2016, Mohan hopes to continue it after graduating this year. While it’s not on the market quite yet, you may someday be able to bring all the smells of home with you when you travel.