"I should have known better." 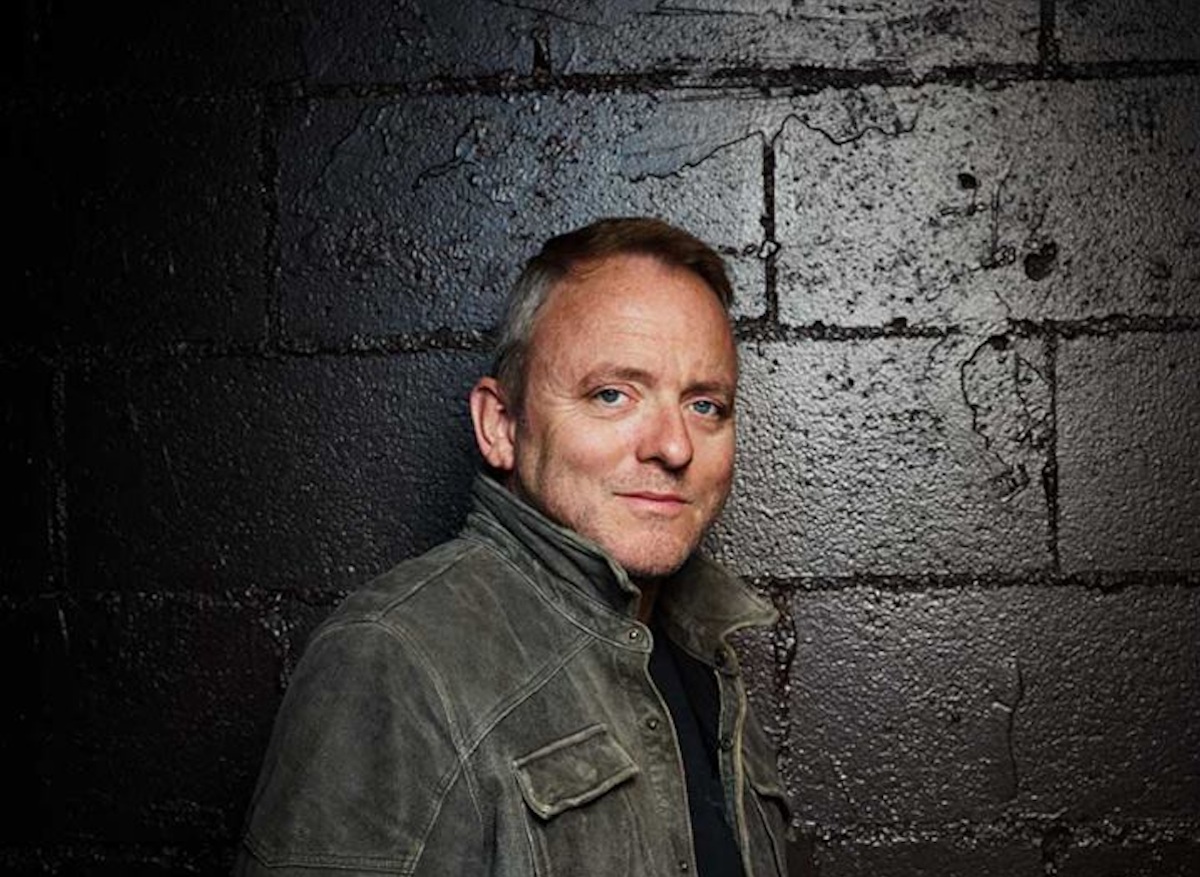 Author Dennis Lehane has apologized after receiving backlash for his use of the n-word during his Emerson commencement speech Sunday.

“Hurting people with the use of that word, of all words, was about as far from my intention as one could get, but I take ownership of the result,” he says in a statement. “I should have known better.”

In the speech, which cautioned against romanticizing the past, Lehane told a story about growing up in the 1970s during Boston’s busing crisis, when racial divisions in the city spiked over school desegregation.

He described driving with his family in a car through a swarm of protesters on Broadway in South Boston. The demonstrators had “hung effigies” of federal judge Arthur Garrity Jr. and Massachusetts Sen. Ted Kennedy, and were “lighting them on fire with torches,” he recalled. He added, “They were screaming, ‘N—s out.'”

In his statement, Lehane he called it “the most offensive word in the English language” and says his intention was to use it “in the context of the times in which I was describing, to show exactly how ugly those times were and that particular night was. If, in an attempt to convey that with absolute authenticity, I managed to offend, then I apologize to those who were offended.”

Here are his remarks:

In 1975, I was driving with my parents in a car, and we turned a corner into a riot in South Boston on Broadway, at night.

I will never forget this for the rest of my life. We were trapped in the back of a car. We couldn’t move. We could just be buffeted down the street. And they had hung effigies of Arthur Garrity, who was a judge at the time, of Teddy Kennedy, and they were lighting them on fire with torches. And they were screaming, ‘N—s out.’

And that, I can still see the flames going down the back of my father’s car, the reflection of the flames and being trapped in the back of that. So those were the ‘good old days,’ just so you know.

The response online to his speech had been swift—particularly among Emerson students—with some expressing outrage that the college would allow him to use the word, and calling on administrators to condemn it.

One commenter, Emerson alum Tony Betances, made reference to the reaction on campus when the slur was found scrawled in marker on campus.

In a statement, Emerson says it is aware of concerns shared online and “commends Mr. Lehane for his prompt and thoughtful response.”

Emerson College is aware that some individuals objected on social media to a specific instance in Dennis Lehane’s commencement address in which he referenced and denounced a racist slogan commonly used by some groups and individuals in the mid 1970’s during the Boston school busing crisis. Emerson commends Mr. Lehane for his prompt and thoughtful response.