The former governor made the case for political optimism. 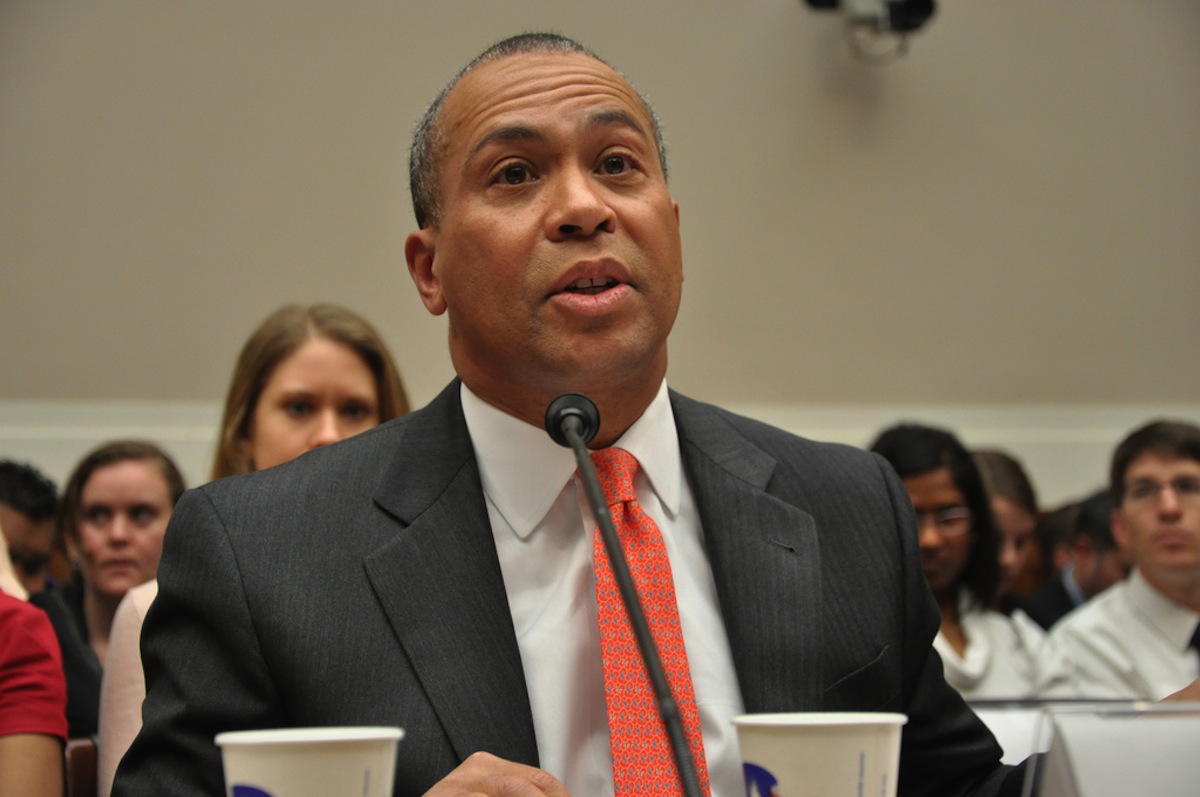 The former Massachusetts governor reflected on his political career, read from his new memoir, and urged attendees of the Hancock Shaker Village Museum’s inaugural “Food for Thought” event to channel their dissatisfaction with the polarized landscape into action.

“I think if we stay vigilant, or as the kids say ‘stay woke,’ and stay engaged and start to turn our frustration with this outcome toward a more positive agenda about what it is we want, then we’ll be more than fine, we’ll start to rebuild our democracy,” Patrick told MassLive on Friday.

This seems to be Patrick’s new favorite line these days. The week following Donald Trump’s upset victory on Election Day, the Bain Capital exec sent a 1,000-word email to supporters, in which he vowed to “stay woke”:

I am not willing to declare myself in opposition to everything the Trump administration does before he even takes office. It was repugnant and unpatriotic for Mitch McConnell to do that to President-elect Obama, especially in an hour of national crisis, and I will not repeat the transgression. I will, as the kids say, ‘stay woke.’ I will remain vigilant and informed. And I will listen, the way Louis Pasteur admonished the educated person always to listen, without losing my temper or my self-confidence.

Patrick, the first African American elected governor in Massachusetts, stepped back into the political fray during the confirmation proceedings of Attorney General Jeff Sessions. In a three-page letter to the Senate Judiciary Committee, Patrick excoriated the Alabama senator for his record on civil rights, which he said was “disqualifying for any aspirant to the nation’s highest law enforcement post.”