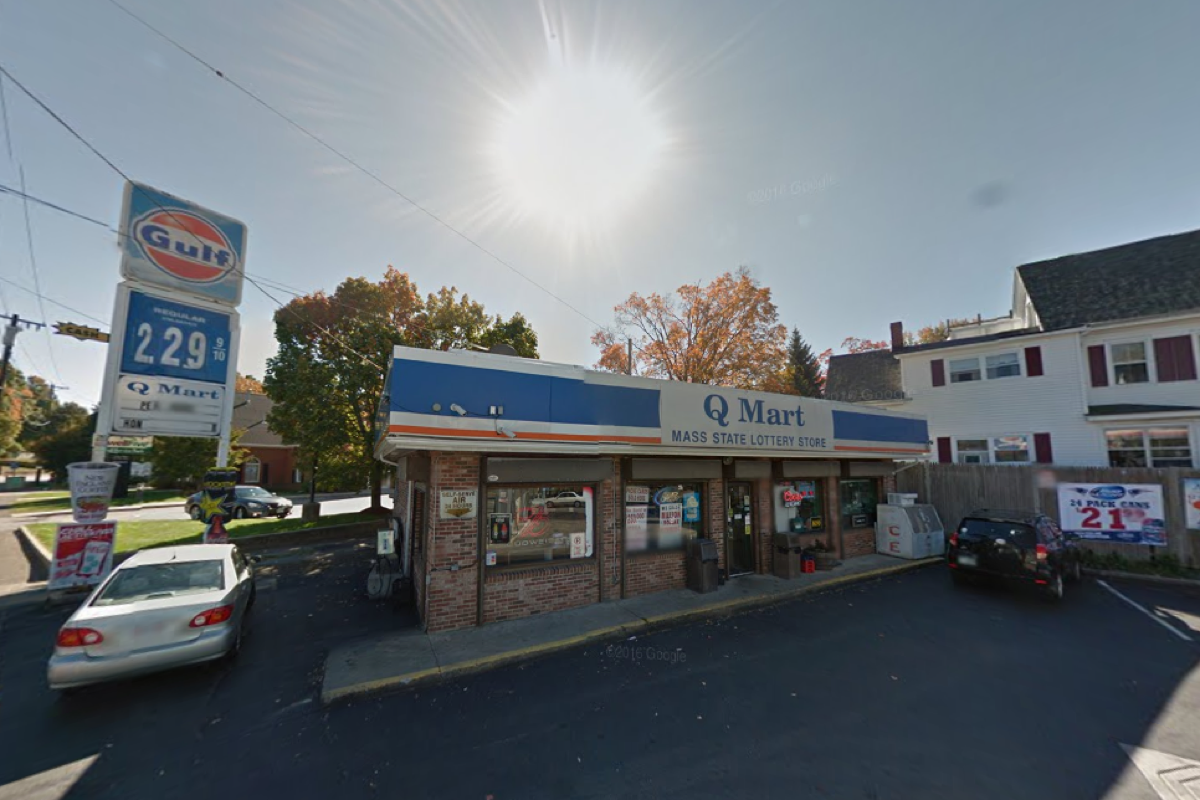 There’s just something about the Qwik Mart on Main Street in Haverhill.

The convenience store sold its sixth million-dollar scratch-off lottery ticket, owner Inderpal Gill told the Eagle-Tribune, after a $1 million prize was claimed off a “$10 Million Multiplier Spectacular” scratch ticket last week. David Spillane, an attorney who helps winners claim their loot while maintaining their anonymity, opted for a one-time payment of $650,000, after taxes.

Asked what all the good fortune could be attributed to, Gil said: “My customers are lucky.”

This is the second million-dollar scratch ticket that Qwik Mart sold this year, after a winning “Monopoly Jackpot” ticket was sold and claimed in February. According to the Eagle-Tribune, Gill even has trouble keeping his signs bragging about all his winning customers updated with the latest tally.

Gill, an Indian immigrant who has owned Qwik Mart since 2002, has reason to feel lucky, too—the store will receive a $10,000 bonus for selling the winning ticket, according to the Massachusetts State Lottery website.