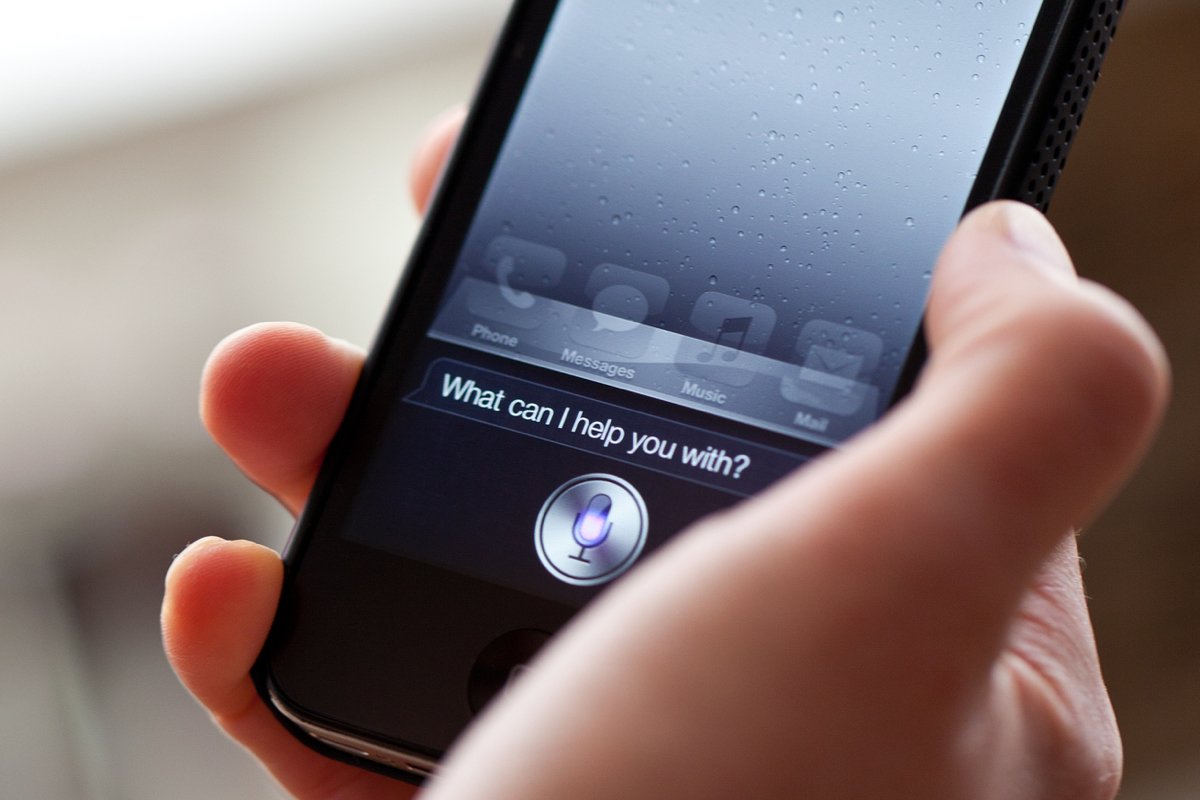 A New Hampshire man is thanking Siri after he says the iPhone’s voice-activated virtual assistant helped rescue him from a home explosion.

Christopher Beaucher, of Springfield, was checking on his mother’s vacant cottage in Wilmot on May 1, when he thought he saw something suspicious. Upon flicking on the lights, the house exploded, leaving Beaucher with severe burns on his face and hands.

“The whole place caught fire,” he told WMUR. “Part of it collapsed while I was in it during the initial explosion, so I couldn’t really tell where I was.”

Unable to dial 911 due to injuries to his fingers, the quick-thinking Beaucher instead used Siri to call for help. “I’m very, very, extremely lucky to be alive,” Beaucher said. Police are still investigating the cottage explosion.

A GoFundMe page has been started to help Beaucher pay for his treatments at Massachusetts General Hospital. When asked for comment, Siri said, “I’m sorry, I didn’t quite understand that.”