The Harvard Law alum will discuss the Constitution and democracy. 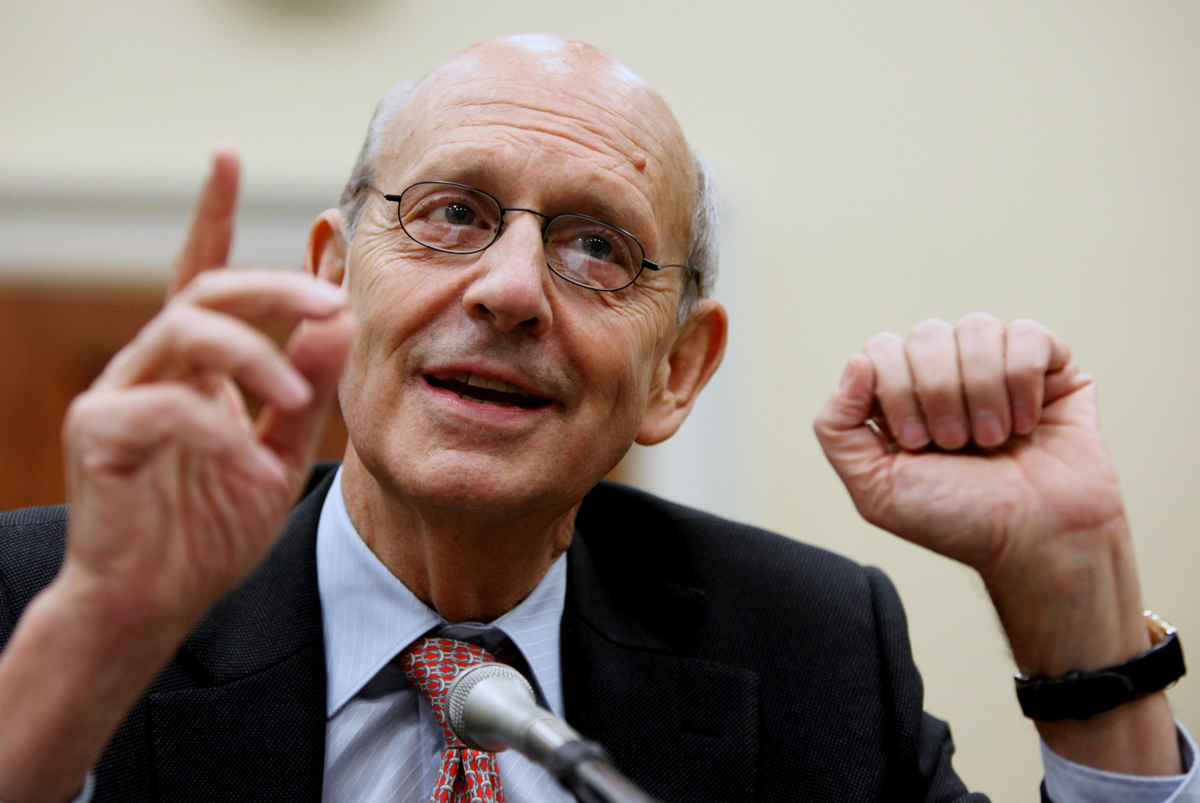 There’s plenty of Cambridge on the Supreme Court—five of its nine justices graduated from Harvard, after all. This weekend, the highest court in the land is coming to Cambridge.

Justice Stephen Breyer will visit the Cambridge Public Library on Saturday, as part of its Democracy Day celebrations. According to a release, Breyer, who’s often associated with the court’s liberal side, will discuss the Constitution and democracy.

“It is an honor to have Justice Breyer take part in Democracy Day,” library director Maria McCauley said. “In celebrating the Constitution with our Cambridge community it is quite special to get a visit from a United States Supreme Court Justice.”

A San Francisco native, Breyer attended Harvard Law School, and taught both there and the Harvard Kennedy School of Government for a number of years. In the 70s, Breyer worked closely with the late Sen. Ted Kennedy on the Airline Deregulation Act. He was appointed to the Supreme Court by President Bill Clinton in 1994.

The Cambridge Public Library’s Democracy Day festivities will also include a participatory reading of the Constitution and its amendments, as well as a performance by True Story Theater, a social justice improv group.

Justice Breyer is scheduled to speak at 1:15 p.m. in the main library’s lecture hall.