At last, things seem to be moving forward. 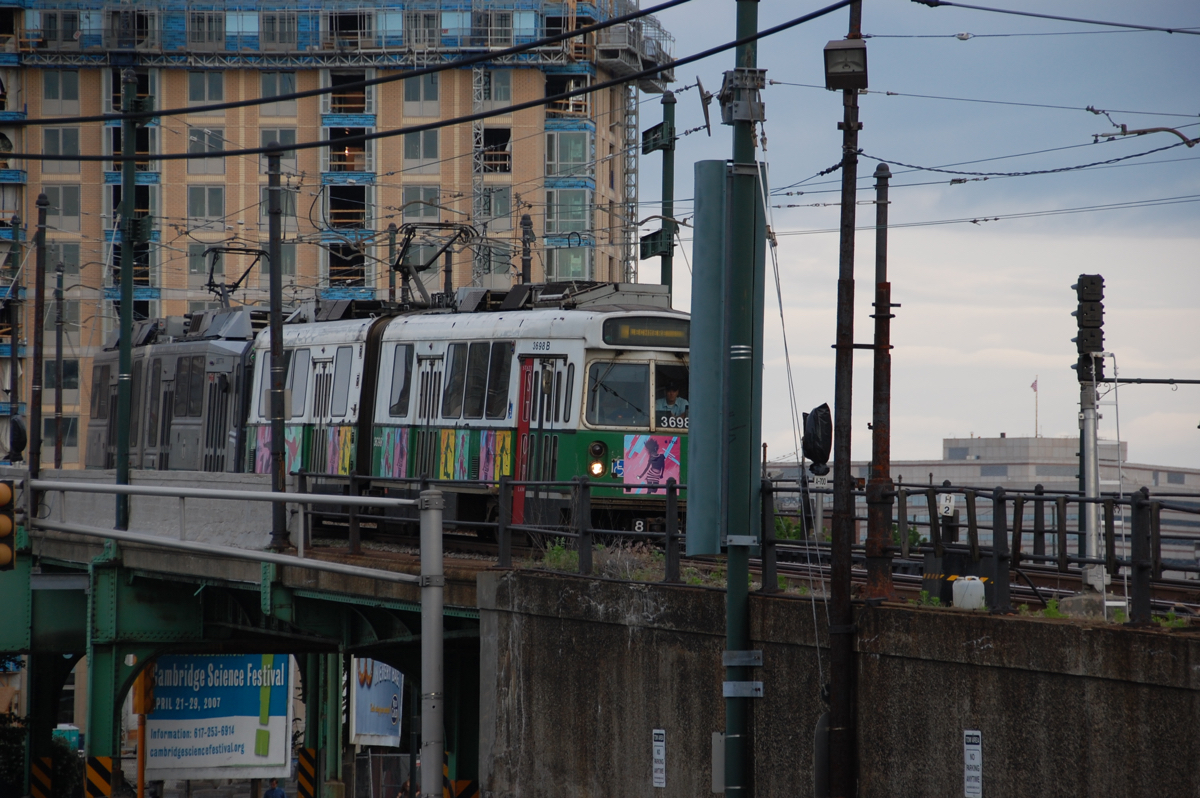 The MBTA has inked its largest deal related to the Green Line Extension since ballooning cost estimates placed the long-stalled project on hold two years ago.

The T board approved a $57 million contract Monday with the Colorado-based consultancy firm CH2M Hill, State House News Service reports, to oversee the firms tasked with the construction of the Green Line’s expansion into Somerville and Medford. The contract runs June 2017 through December 2022, a year after the $2.2 billion project’s estimated completion date.

The T has been cobbling together its GLX team over the past several months, plucking John Dalton from the Chicago Transit Authority last November to serve as project manager, and signing an $8.37 million contract with commuter rail operator Keolis for work on signals and other rail infrastructure. Transportation Secretary Stephanie Pollack says the agency will issue a final request for proposals from design firms later this month, with bids due in September. Work on the seven new stations comprising the extension is expected to begin in February.