Anti-Vax Protesters Plan to Rally Outside the Boston Herald

They're mad about an editorial. 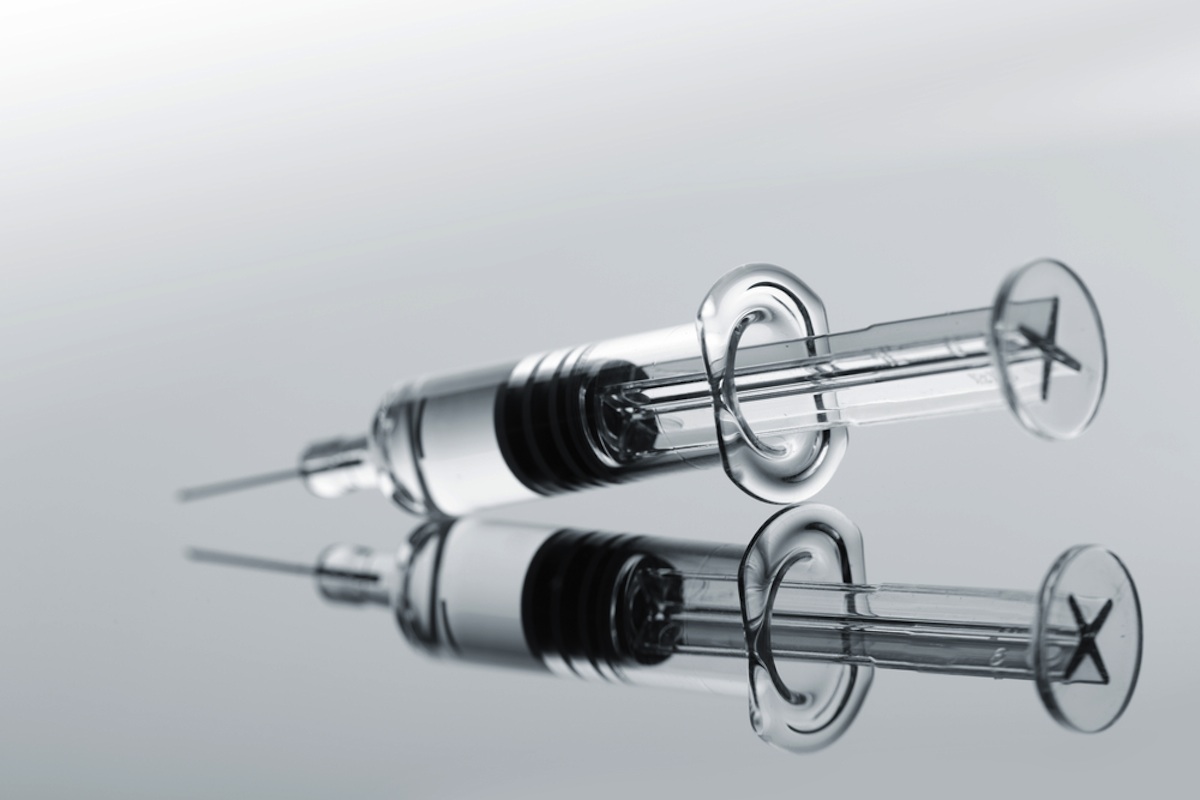 Anti-vaccination activists plan to protest outside the offices of the Boston Herald Thursday morning in response to a strongly-worded editorial that appeared in the paper last week.

The unsigned opinion piece was written in response to news of an outbreak of measles among unvaccinated Somali migrants in Minnesota, where the vaccination rate in that community fell amid unsubstantiated fears that the drugs cause autism and other maladies. Activists have latched onto the opinion piece’s final paragraph, which says that “lying to vulnerable people about the health and safety of their children ought to be a hanging offense.” Anti-vaccination websites have spread the idea that the paper literally wants anti-vax activists dead.

The Herald alerted its staff about the demonstration in a memo sent Wednesday afternoon, which assured them that protesters would not be allowed inside the building and cautioned against letting any unknown people through its doors. The paper does not “anticipate a large crowd,” the memo says.

By Wednesday afternoon, 25 people indicated on a Facebook page for the event that they would be attending, and 151 said they were “interested.” It’s being hosted by the nonprofit Health Choice Massachusetts, which urged protesters to hold a “respectful and peaceful rally.” According to the Facebook page, they plan to gather at 11 a.m. outside the Fargo Street entrance to the Herald office in South Boston.