He spent much of his career in Boston. 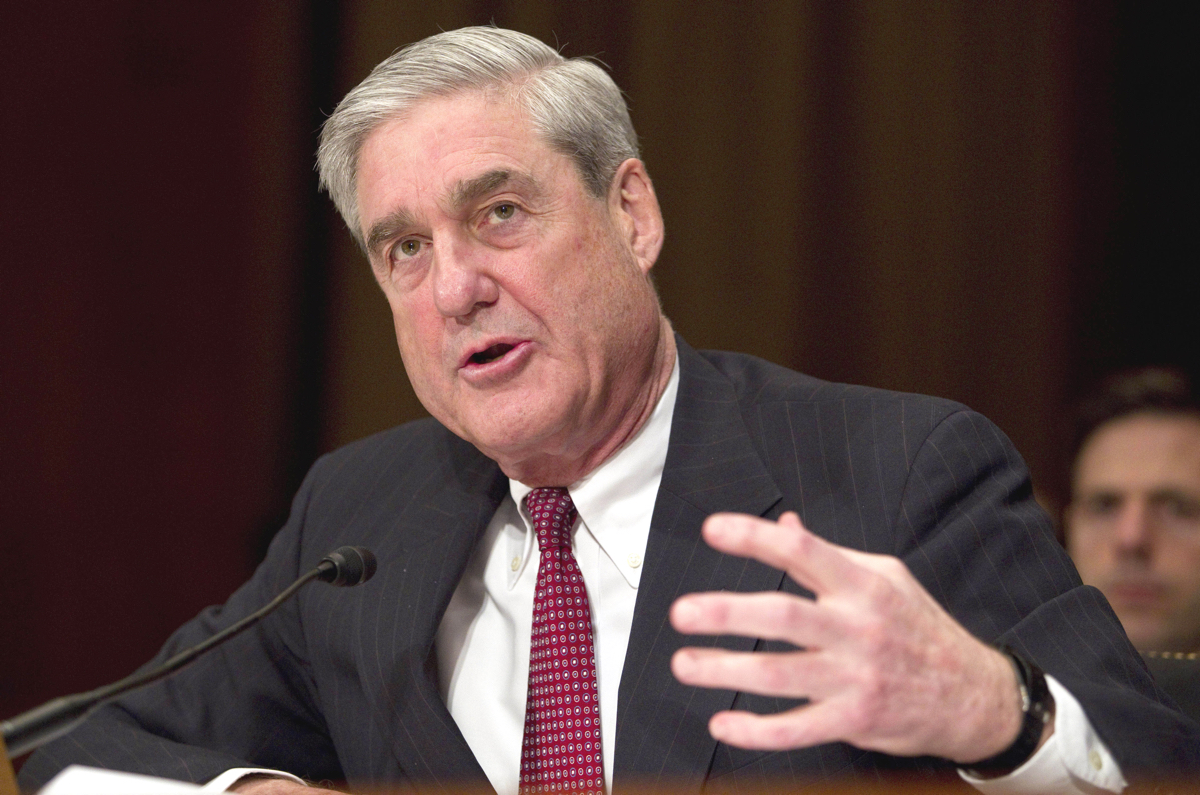 Robert Mueller, special counsel to oversee investigations into ties between the Trump campaign and the Russian government, spent a big chunk of his career in Boston.

Before he served as FBI Director, and long before his appointment to this critical role in a huge case, he worked for former Massachusetts Gov. Bill Weld, when Weld was U.S. Attorney, in 1982. He served in that role until 1988, when he joined Boston law firm Hill and Barlow. In the early 1990s, he joined another Boston firm, Hale & Dorr. According to a brief Boston biography published in the Globe, Mueller’s Boston associates remember their time with him and testify to his skills as a prosecutor and his reputation for seriousness.

He was also running the FBI when the agency caught Whitey Bulger in 2011, and he oversaw the FBI’s investigation into the Boston Marathon bombings. As luck would have it, he’s the commencement speaker at the Tabor Academy in Marion, Massachusetts, where he’ll be speaking on May 29.

Mueller has been praised on both sides of the aisle for what politicians have said is his commitment to getting the facts straight and relentlessly pursuing information. During the George W. Bush presidency, he started his work the week before the September 11 terrorist attack, and later infamously joined the recently ousted FBI Director James Comey in opposing the U.S. warrantless surveillance program.