A Trump administration decision will spare them deportation—for now. 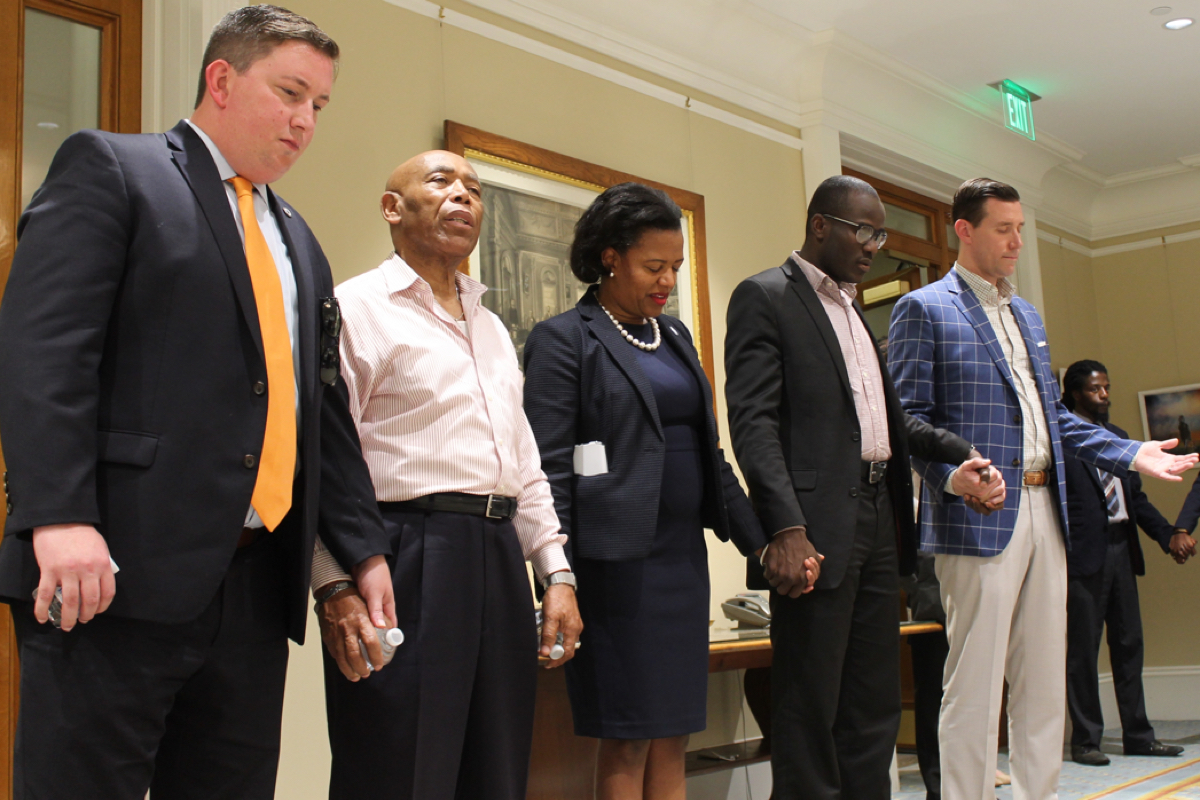 The thousands of Haitians living in the Boston area under a special program for people fleeing natural disasters will be spared deportation—for now—after a decision made by the Trump team today.

Homeland Security Secretary John Kelly announced Monday that the 58,000-plus Haitians who live in the U.S. under temporary protected status (TPS), which was granted to them after an earthquake in 2010, will be given a six-month extension of that status, which will now expire in January. That’s far less extra time than the 18 month extension sought by advocates and the Haitian government, who say Haiti is still recovering and has seen an outbreak of disease, and is thus not yet ready to have tens of thousands of its citizens return.

Sen. Linda Dorcena Forrey, whose parents are Haitian, and others have noted that many of the migrants own homes and have families in Massachusetts. “Children who are born and raised here, who are American, their parents are going to be kicked out, and where are they going?” Dorcena Forrey said, according to the State House News Service. “I think it’s just wrong, fundamentally wrong. We are a country of compassion.”

Kelly said in a statement that the temporary status was always supposed to be just that, temporary, and that the U.S. government has found that conditions are improving in Haiti. He said a decision had not been made yet about whether to extend the status further in six months, but he encouraged Haitians living here via TPS “to attain travel documents and make other necessary arrangements for their ultimate departure from the United States.”

A union representing healthcare workers—Haitian migrants make up sizable chunk of that industry—said it opposes the shorter extension. “It’s deeply concerning,” said Filaine Deronnette, vice president of 1199 SEIU United Healthcare Workers East. “Such a heartless and reckless end to this crucial program would jeopardize the lives of thousands of Haitians in the U.S.”

But Gov. Charlie Baker told reporters he is optimistic. “Haiti obviously has many issues, and I spoke to Secretary Kelly when he was up here about our concerns about this issue, and the fact that they’ve put a delay in place I think is a good thing,” he said, according to the State House News Service. So was Sen. Ed Markey, who called for a longer extension but said “this decision reflects the compassion and generosity of spirit that should be the hallmark of U.S. policy toward Haitians in the United States who are unable to safely return to their homeland.”