Plans for events like Boston Calling are being "reevaluated and revised as needed." 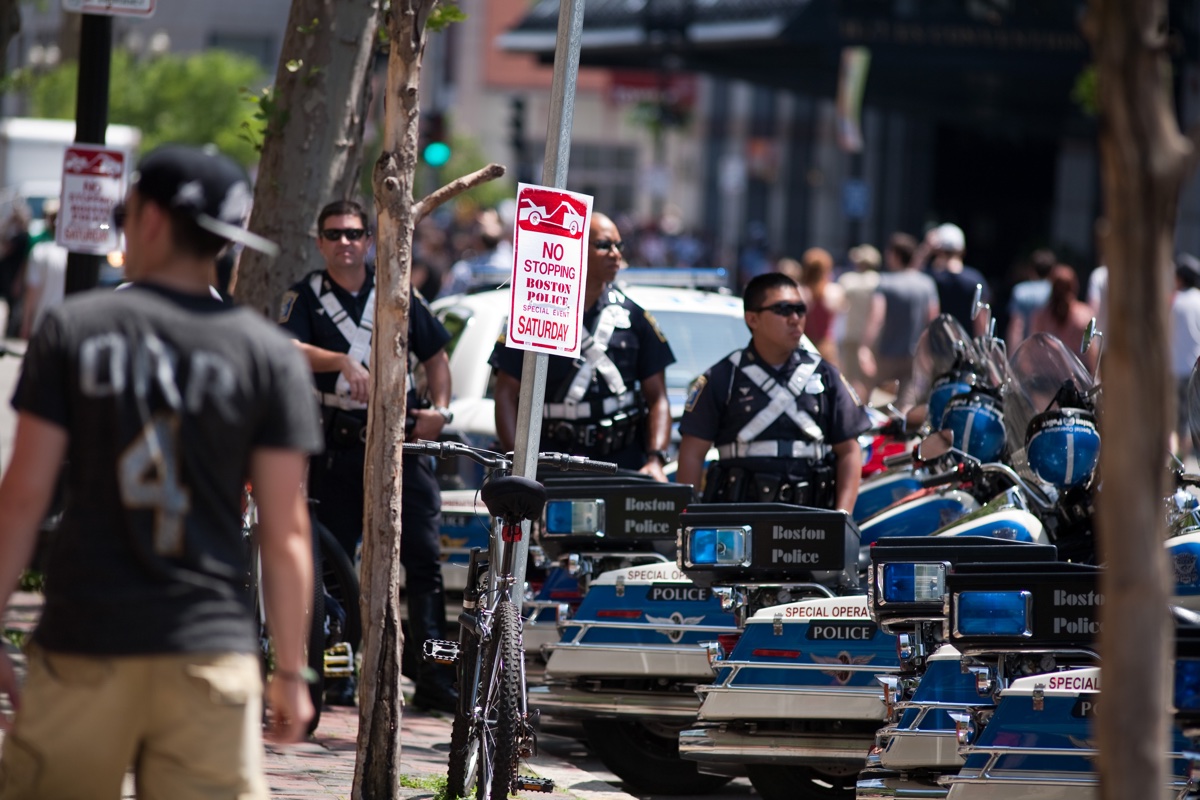 Boston Police are ramping up patrols at the city’s concert venues following Monday’s deadly bombing outside an Ariana Grande concert in Manchester, England, which killed 22 people.

“The Boston Police Department is closely monitoring the situation with our local, state and federal law enforcement partners,” the department posted on its website. “While there are no specific threats in Boston, BPD has increased patrols at concert venues in and around the city and is asking community members to exercise added levels of vigilance while the cause of the explosion is being investigated.”

TD Garden will host Game 5 of the NBA Eastern Conference Finals on Thursday, while Boston Calling is set to kick off this weekend at its new home at the Harvard athletic complex. Organizers for the three-day music festival told the Herald that they were aware of the bombing, but had no immediate statement. A BPD spokesperson said that plans for all upcoming events are “being reevaluated and revised as needed for many upcoming events.”

Bags, backpacks, and purses larger than a wristlet will be prohibited at the Celtics game, while Boston Calling has asked concertgoers to place their belongings in clear, plastic bags no larger than 12 inches by 12 inches. Strollers and umbrellas are also prohibited.