A Boston Rapper Opened for Ariana Grande in Manchester 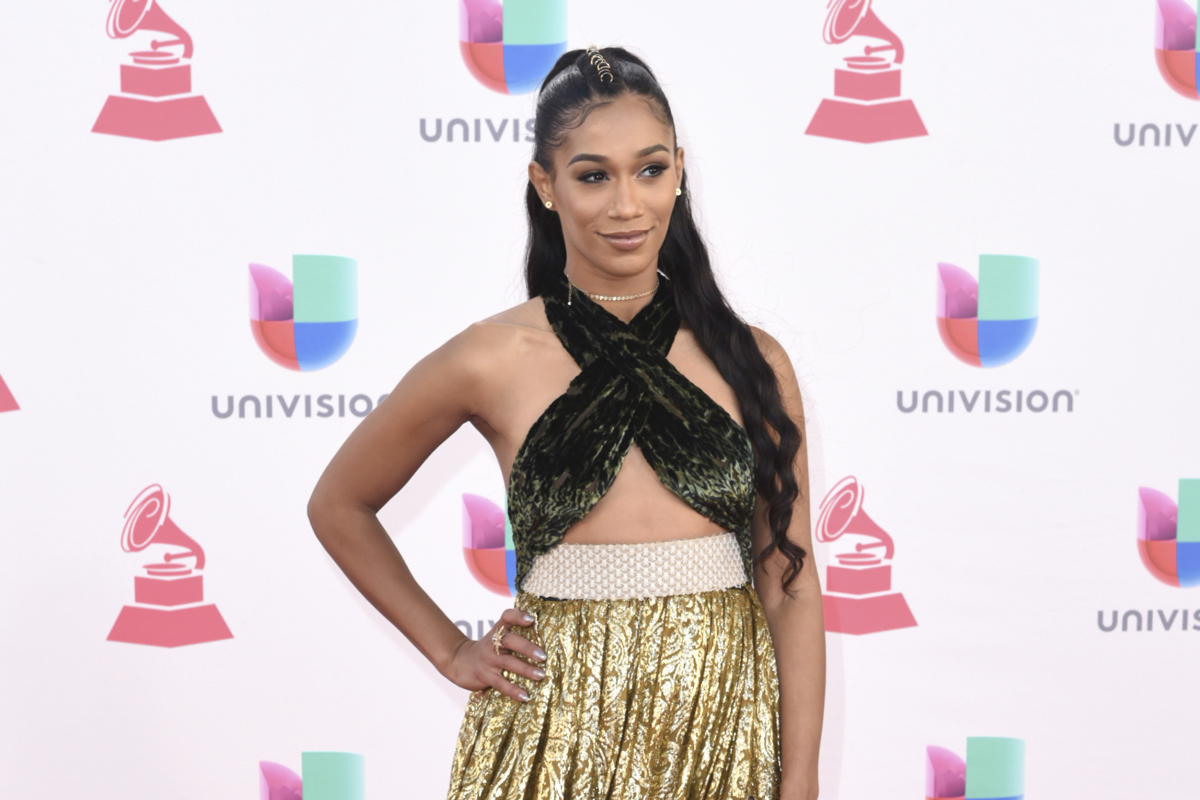 A Boston rapper who opened for Ariana Grande last night in Manchester, England, is safe following what appears to have been a terrorist attack at the venue Monday night that killed nearly two-dozen people.

The artist, who goes by the names Bia and Perico Princess, is a Medford High School Class of 2008 graduate named Bianca Landrau.

“My heart is broken,” she wrote in a tweet last night, adding, “Praying for everyone tonight please gets home safe.”

At least 22 were killed and 59 injured after a blast rocked the Manchester Arena. British authorities say they believe the incident was an act of terrorism. A 23-year-old suspect in the attack has been arrested. ISIS claimed responsibility for it online, although it has yet to supply evidence of that claim. The attack is the most deadly seen in the U.K. since subway and bus bombings in London in 2005, and it has the world on edge today.

In Boston, police say they plan to beef up security at concert venues. Boston Calling, the biggest musical event of the summer in the city, kicks off Friday. “While there are no specific threats in Boston,” police wrote on the department’s official blog, “BPD has increased patrols at concert venues in and around the city and is asking community members to exercise added levels of vigilance while the cause of the explosion is being investigated.”