Throwback Thursday: Here’s What JFK Was Like as a Kid

He wasn't a very good student in French class. 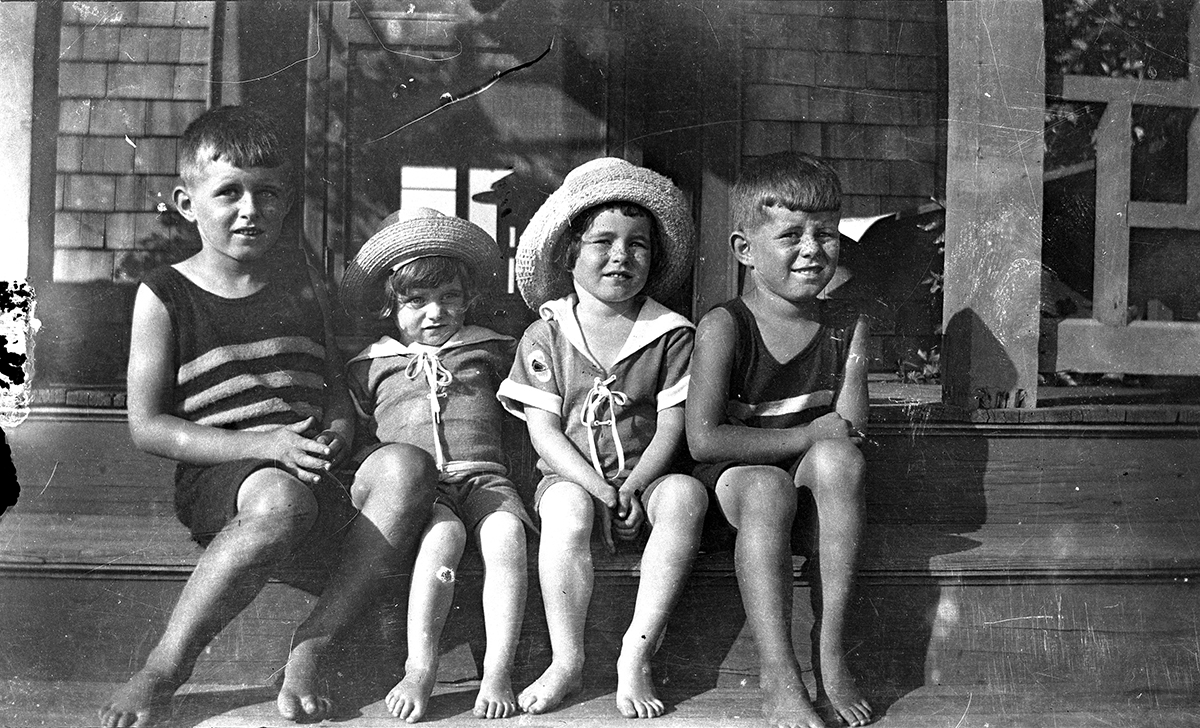 Born on May 29, 1917, JFK was the second son of nine Kennedy children. Monday marks the 100th anniversary of his birth, and to celebrate, the John F. Kennedy Presidential Library and Museum has organized an impressive lineup of events and exhibitions, including a display of some never-before-seen personal belongings. The library also has a fair share of photos from JFK’s childhood, which offer a window into his well-to-do young life.

When he was born, Jack Kennedy wasn’t a healthy baby. While growing up on a tree-lined street in Brookline, he suffered from a long list of illnesses, including scarlet fever, the measles, chicken pox, and whooping cough. Sickness followed him for the rest of his life, as did his troublemaking tendencies. At Choate, the private high school he attended, JFK helped found the a practical joke-planning group called the Muckers Club.

In school, it seemed he was more concerned about his social reputation than his work. One of his report cards from prep school (featured below) lists a few of his grades—he wasn’t a very good student in French class, and overall, he earned a C+ grade average. When he wasn’t pranking pals or avoiding studying, JFK could be found playing with his dogs, fighting with his older brother, Joe Jr., or relaxing at his family’s summer home in Hyannis Port.

Want to peek further into JFK’s life as a kid? Below, check out photos and documents from the John F. Kennedy Presidential Library and Museum. 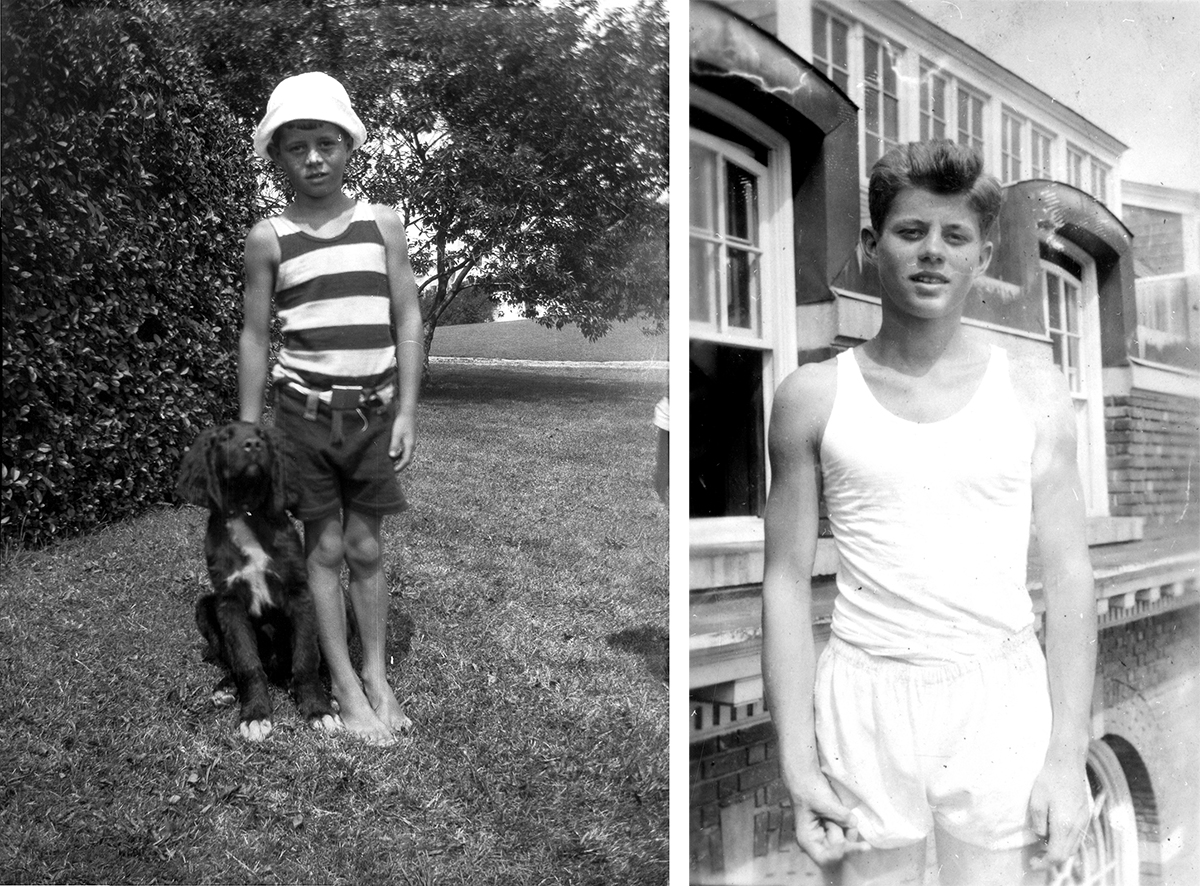 On the right, John F. Kennedy stands with his dog, Bobby, in Hyannis Port in 1925. On the left, JFK poses during his high school years. 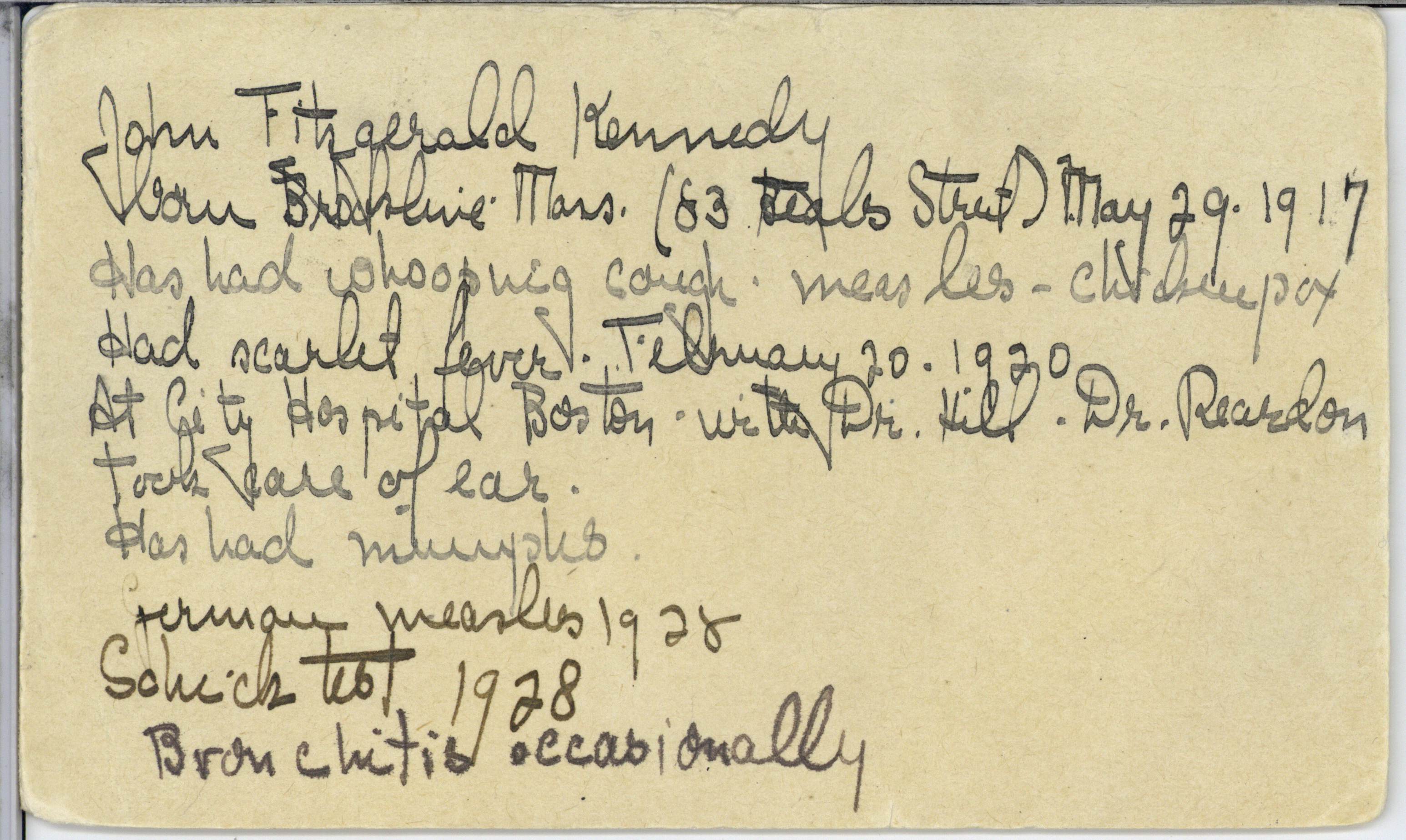 In a small cedar box, Rose Kennedy kept health records for her children with a card filing system. On JFK’s card, she noted numerous ailments: whooping cough, measles, chicken pox, scarlet fever, the mumps, German measles, and bronchitis. Jack Kennedy was plagued with sicknesses throughout his lifetime. On future cards, his mother noted an appendectomy, tonsillectomy, and the constant struggle to keep up his weight. 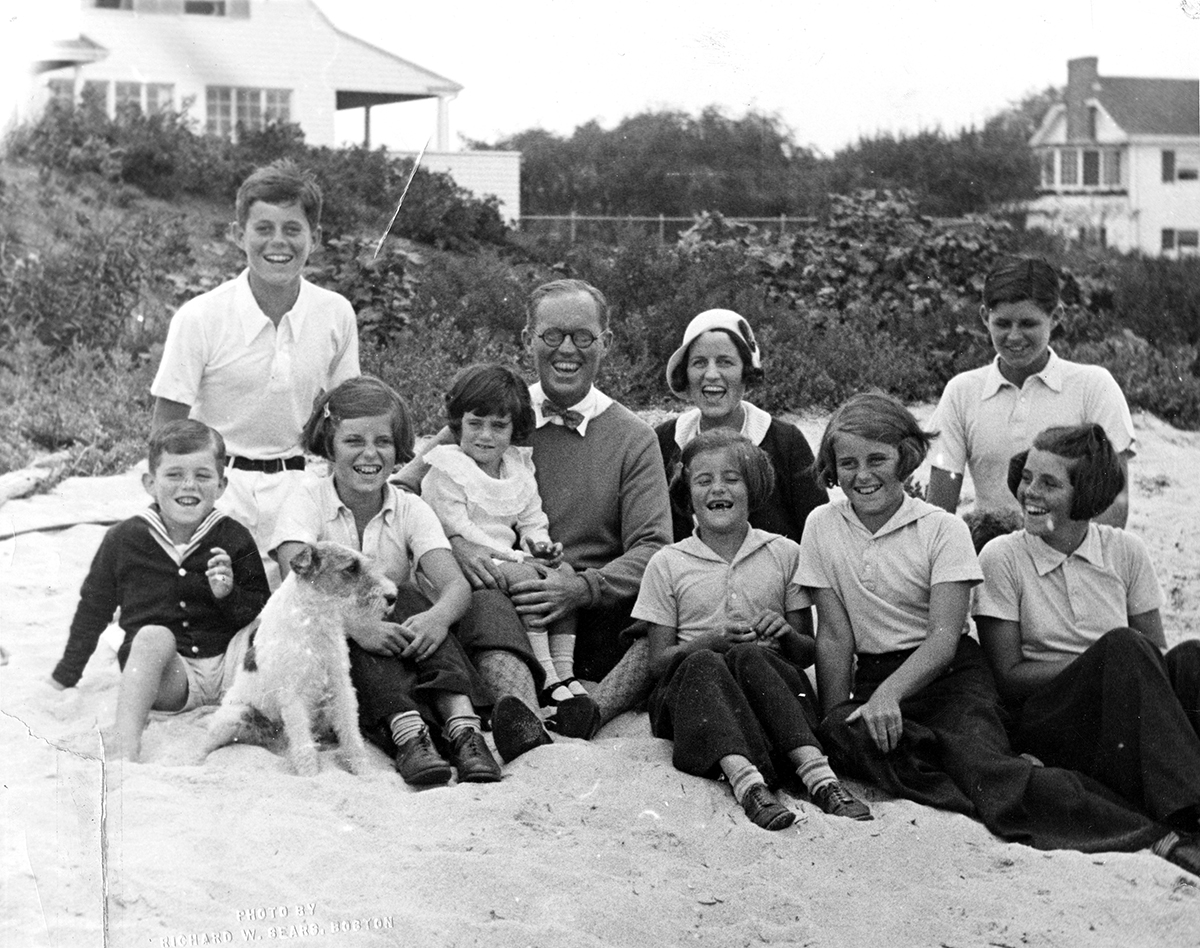 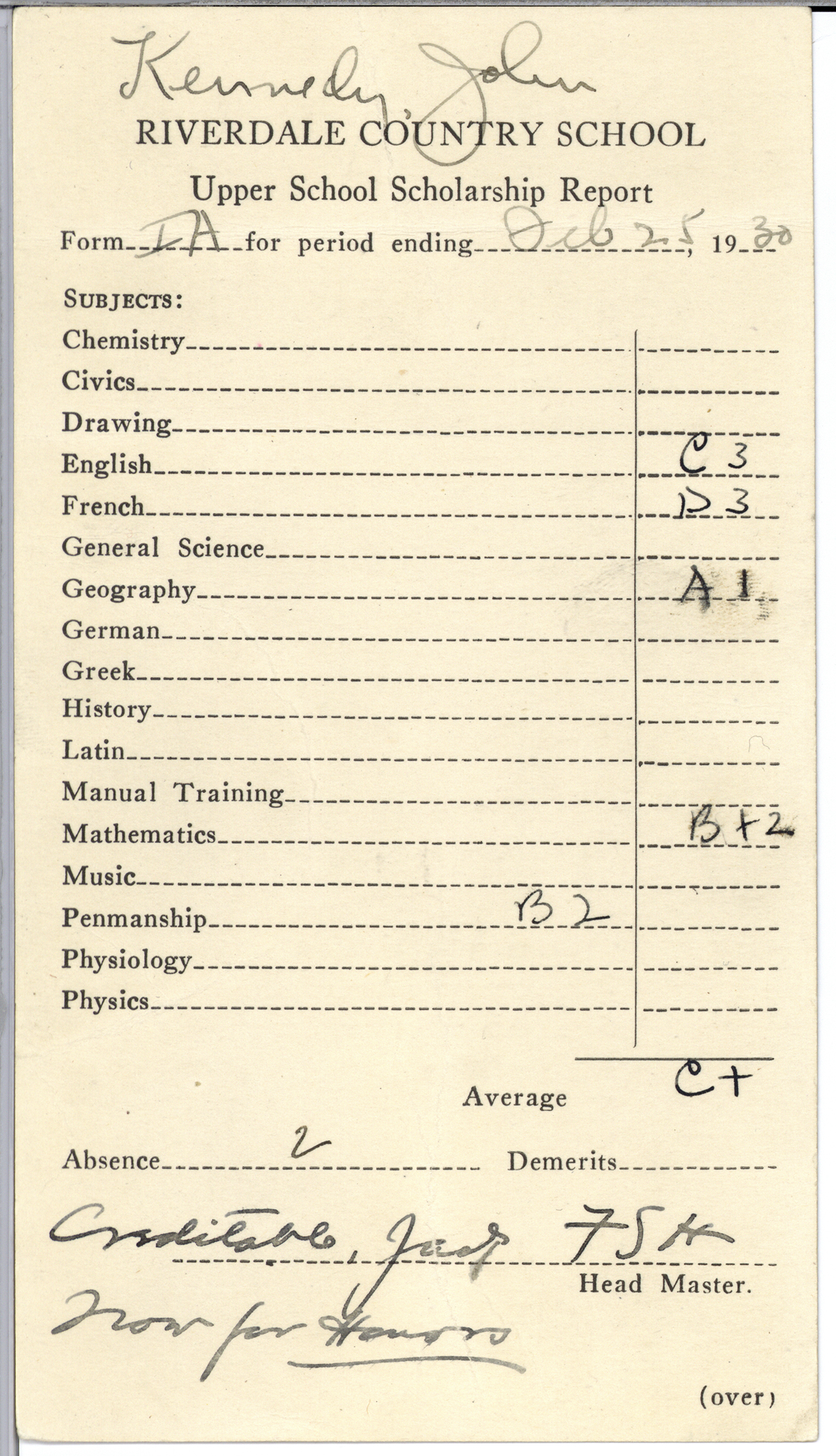 Evidently, Jack Kennedy was not an exceptional student in French class, as proved by this report card from the Canterbury School in 1930. You can see more of his early school materials in the online John F. Kennedy personal papers archive.