Bill Simmons’s The Ringer Will Move to Vox Media 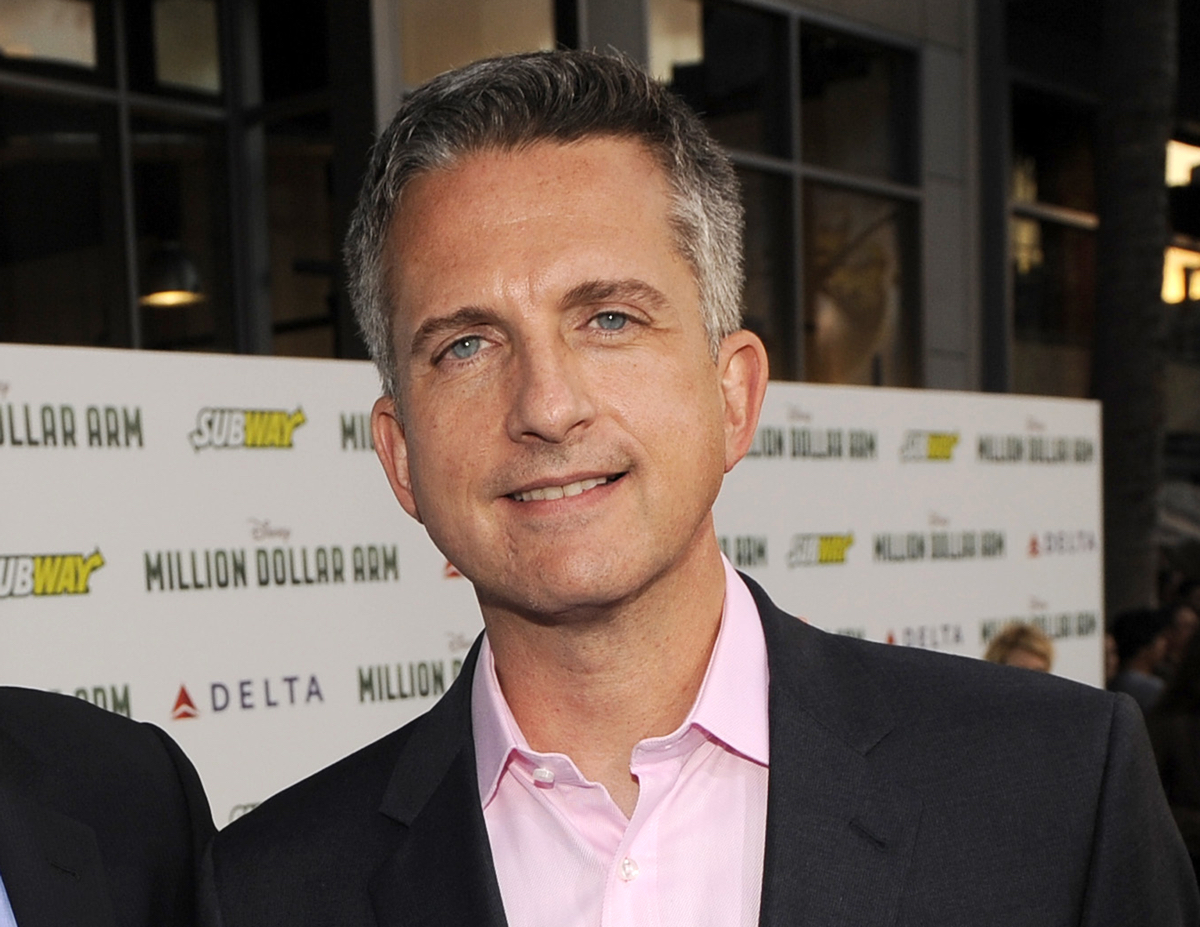 Bill Simmons has inked a deal to move The Ringer from Medium to Vox Media, the parent company of popular websites like Vox, SB Nation, Eater, and Curbed.

Vox Media will host the sports and pop culture site and sell advertising, the New York Times reports, while The Ringer will maintain editorial independence and Simmons, his ownership stake. Medium has hosted The Ringer since its inception in June 2016 as a spiritual successor to Grantland, the now-defunct site Simmons started during his 15-year tenure at ESPN.

“This partnership allows us to remain independent while leveraging two of the things that Vox Media is great at: sales and technology,” Simmons said in a statement. “We want to devote the next couple of years to creating quality content, innovating as much as we can, building our brand and growing The Ringer as a multimedia business.”

Simmons, who got his start blogging for AOL as the “Boston Sports Guy,” has found mixed success since parting ways with ESPN. His HBO show  Any Given Wednesday, unable to make a splash beyond Ben Affleck screaming and slurring about Deflategate, was canceled after four-and-a-half months. Though The Ringer hired several beloved Grantland writers, it has found difficulty attracting a comparable following.

Vox Media CEO Jim Bankoff told the Times that The Ringer will migrate over to his company’s editorial platform “later this summer.”