It would be a record. 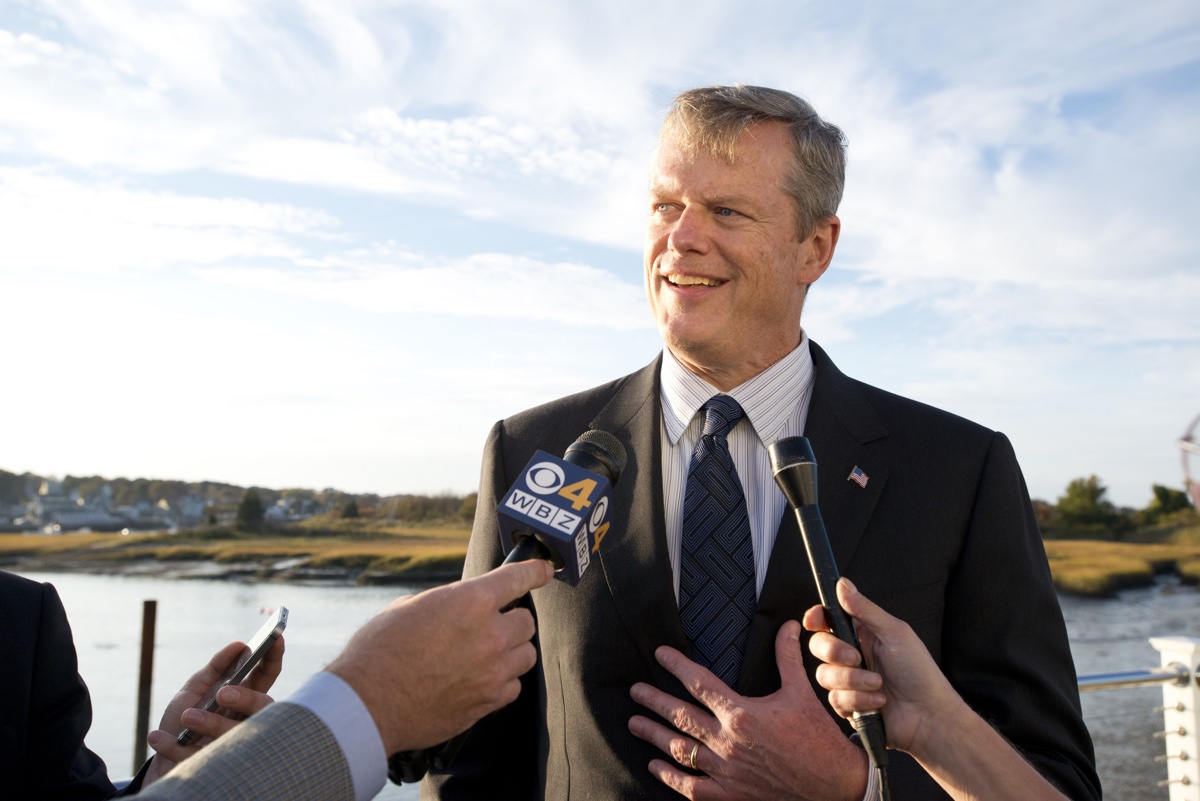 That target, reported by the Globe according to sources close to his campaign, would set a record in Massachusetts. It would also make life difficult for the likes of Newton Mayor Setti Warren, former Deval Patrick budget chief Jay Gonzalez, and environmentalist Robert Massie, the Democrats who have expressed interest in the governorship. Warren announced his campaign last weekend.

Right now, Baker has about $5.5 million in his individual account as reported to the state Office of Campaign and Political Finance, plus millions more in the account of his Lieutenant Governor Karyn Polito and piles of cash at the ready locally and at the federal level. He hasn’t officially announced a bid for re-election. Warren has $55,000, Gonzalez has $80,000, and Massie has less than $13,000.

Baker remains chronically popular, enjoys unusually high polling numbers, and despite belonging to the party that gave us President Donald Trump—whose polling numbers have tanked and is particularly disliked in Massachusetts—has avoided being linked to the new administration.  It remains to be seen whether pitches to his left will resonate strongly enough in blue Massachusetts in the age of Trump to nudge him out of office.

Fundraising has also been a factor in the ongoing campaign for mayor of Boston, where incumbent Marty Walsh’s campaign account dwarfs that of City Councilor Tito Jackson, who has $96,000 to Walsh’s $2.9 million.