These Are the Most Loved CEOs in Boston

Ron Rubbico, David Mendels, and Abigail Johnson all made the list. 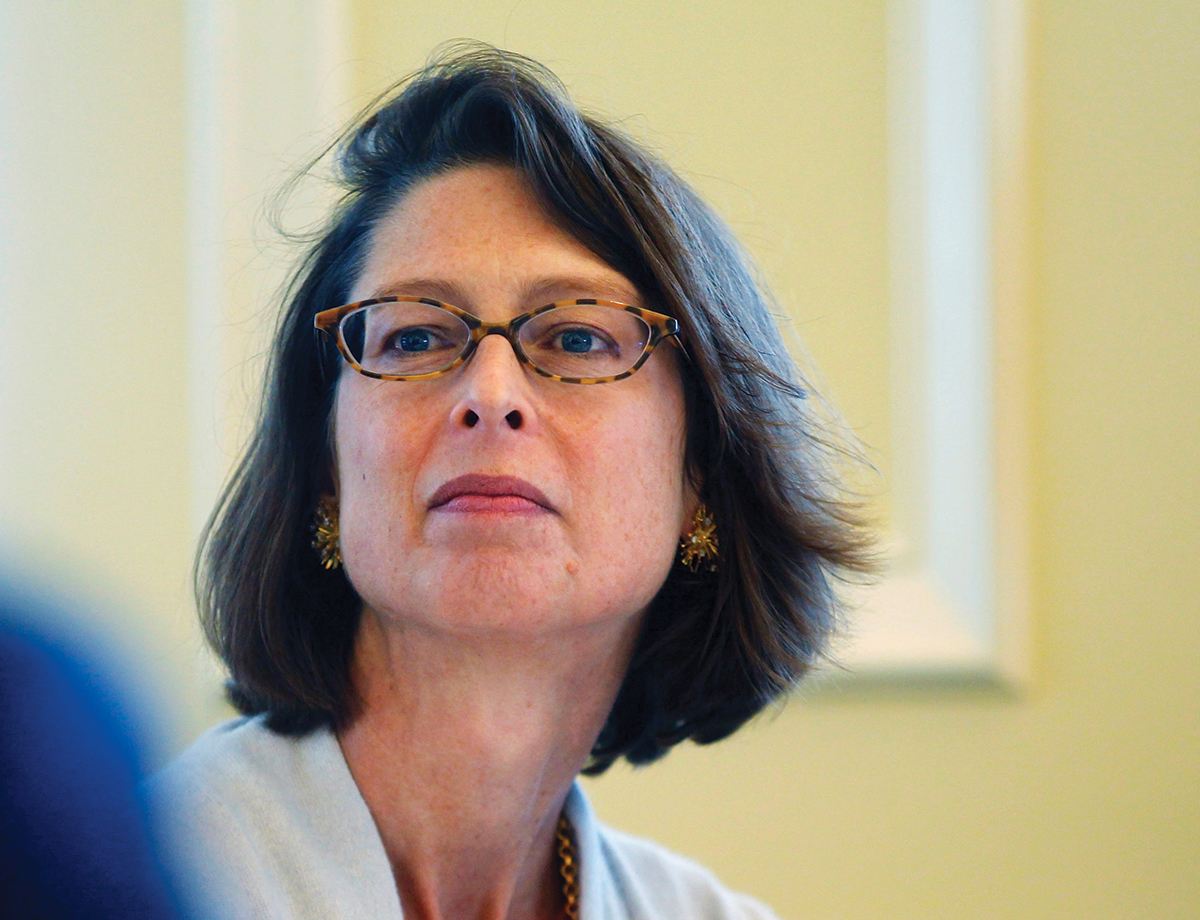 The results are in, and these are Boston’s best-liked CEOs.

A new report from Owler, which analyzes crowd-sourced information and let users rate CEOs the way you might rank restaurants on Yelp, meshed together data to find out “what people truly think of CEOs in Boston and throughout the country.” According to their findings, the city’s top three CEOs are Ron Rubbico, of the consumer data company Pointilist, David Mendels of the video marketing firm Brightcove, and Abigail Johnson, the billionaire CEO of Fidelity Investments.

It also compared Boston to other major cities, and our score wasn’t that impressive. The city came 21st on Owler’s list. Nashville was first. Cambridge was sixth. Can quantifying likability and naming and shaming the best and least-loved CEOs in America make them more likely to change their ways and enamor themselves to their underlings? Owler seems to think so.

“This comes at a time where there’s more transparency and accountability in the corner office than ever,” the firm writes in its report. “Whether it’s through social media, the news, or executive review websites such as Owler, the nation’s top executives can’t seem to escape public scrutiny.”