As iced-coffee season heats up, Dunkin’s British-born dough maker reveals his go-to order, why he admires Steve Jobs, and weighs in on the future of New England’s most iconic brand. 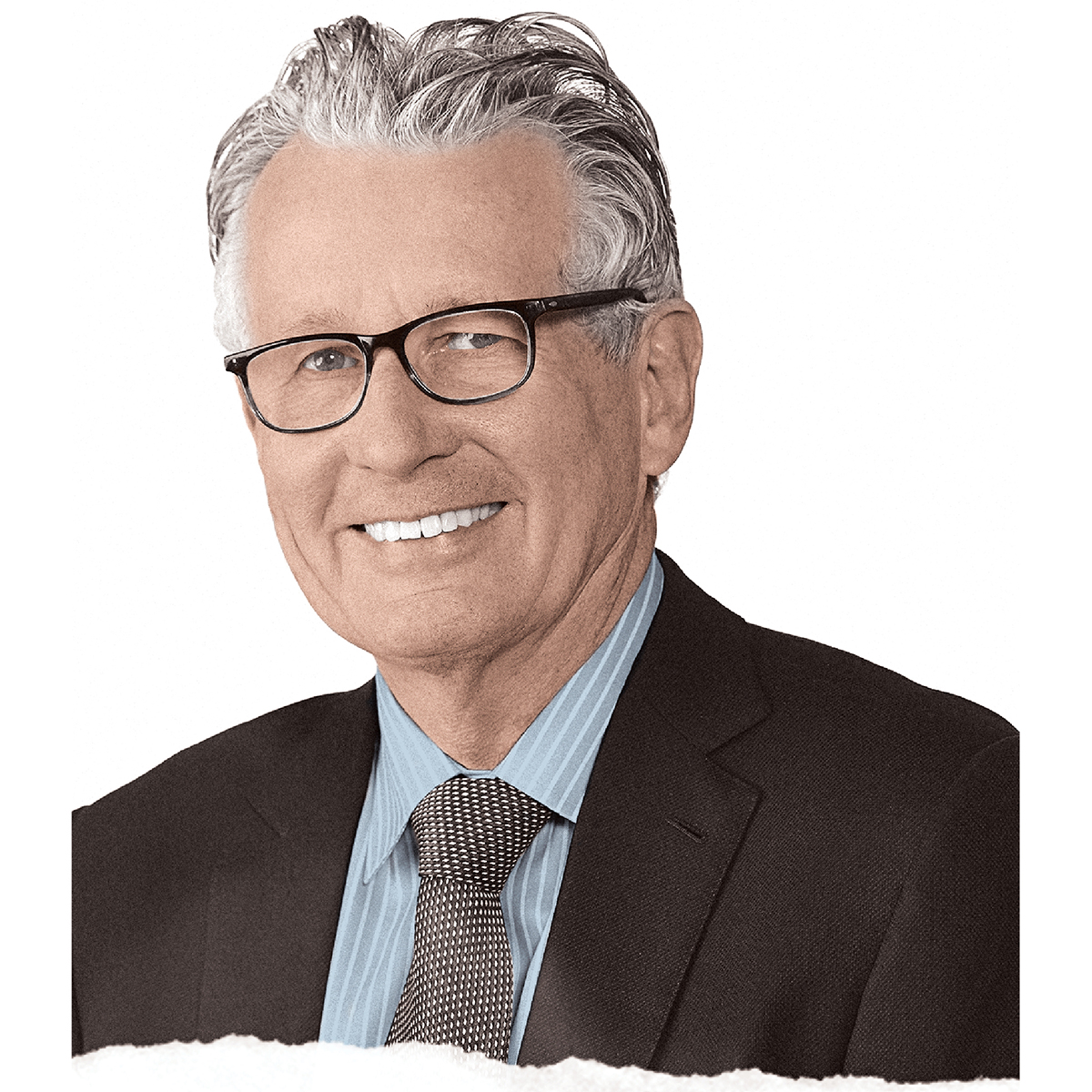 Not being from these shores, I don’t think I tried a doughnut from Dunkin’ Donuts until my second time in the U.S., after 1998. However, when I worked for my father part-time while at school back in the 1960s, one of my jobs was to do the morning doughnut run, so my love of doughnuts goes back many years.

When I arrived at Dunkin’ Brands, the first impression I had was that the company needed to update its processes, and that we needed a greater retail approach to life. The net result is that we can measure just about everything these days, and now track our progress based on data.

The best advice I ever received came in a strange way. I was attending a board meeting for [the British hotel conglomerate] Grand Met, and while a subject was being discussed, I stayed quiet and didn’t say anything. Following the meeting, my boss said, “Well done,” but I responded that I hadn’t done anything. He said, “Precisely.” The point was that it was all about timing.

You have to lead with passion every day, and with a positively challenging style. Executives need to be positive in the way they ask questions, and not coercive in any way. It makes people think harder about what they’ve done and the decisions they’re making for the business.

Since taking charge in 2009, my greatest accomplishment is making us think like a technology company. It took a long time to ensure that we had the right technology systems in place to act as a foundation for the later success we’ve had in digital, particularly in areas such as loyalty, with our DD Perks rewards program, and with on-the-go ordering through the Dunkin’ mobile app, which is a true operational game changer.

I’ve read several books on Steve Jobs, and think they’re important because he demonstrated true vision and courageousness after being fired from Apple the first time around, and navigating through difficult times when he went to Pixar. He showed a resiliency that I’d like to think I managed to copy over the course of my own career.

During my time in America, I’ve lived in Miami, Dallas, Louisville, and now Boston. After nearly eight years, my wife and I are about to consider ourselves Bostonians, and we expect to be here for the rest of our lives.

Some people may find this a bit boring, but I think our glazed doughnut is spectacular, especially when paired with a medium hot coffee with skim milk and an espresso shot.

Dunkin’ at a Glance