When asked what he was drinking, Pierce replied, "Truth Juice." 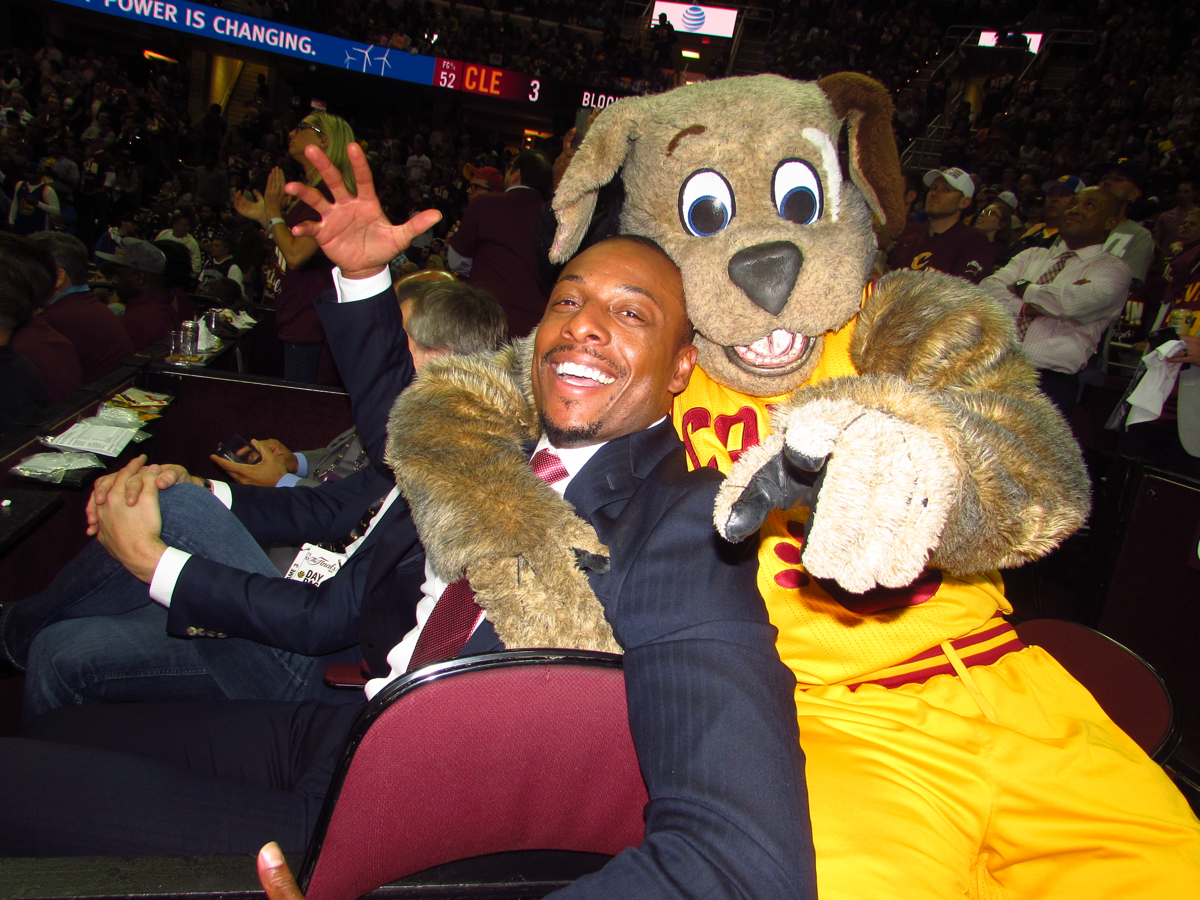 Newly retired Paul Pierce has settled into a cozy broadcasting gig with ABC, just in time for the third consecutive NBA Finals between the Golden State Warriors and the Cleveland Cavaliers.

After LeBron James and the Cavs failed to keep up with Kevin Durant and Golden State in a Game 2 rout Sunday night, Pierce shared his doubts about King James during the postgame show.

“[Durant] may be the best player in the world today,” Pierce said. “Today. We’re on the final stage. LeBron has given you good numbers. What can’t he do? What can’t he do on the court?”

Even the mere suggestion that James isn’t the best player in the world sent co-hosts Michelle Beadle, Jalen Rose, and Chauncey Billups sputtering, pleading with Pierce to rethink what he just said. When asked what was in his coffee mug, Pierce replied, “This is Truth Juice.”

You can watch the full segment below.