A Class on Game of Thrones at Harvard? Why Not.

Winter is coming this fall. 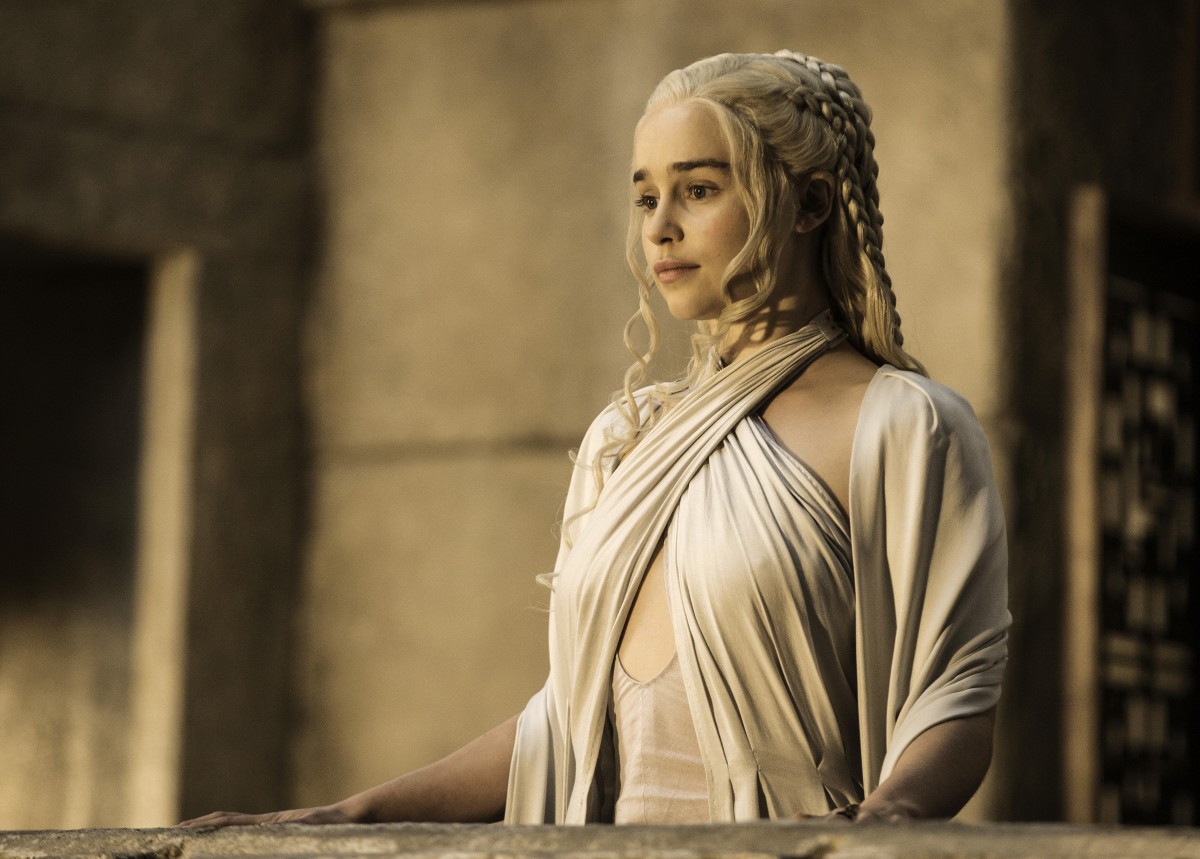 Call it a crimson wedding. An academic institution and a pop culture phenomenon are melding together next fall, when Harvard will offer a course on the popular HBO series Game of Thrones, as well as the book series that inspired it.

The course, called “The Real Game of Thrones: From Modern Myths to Medieval Models” will reportedly delve into the fictional series in the context of real-world history, and how it “echoes and adapts, as well as distorts the history and culture of the ‘medieval world,'” according to Time, which first reported on the new offering. It will be taught by professors Sean Gilsdorf, a medieval historian, and Racha Krakosian, an expert on German and religion.

Topics to be discussed will sound familiar to fans of the show: war, rivalry, Middle Ages mythology and religion, and the complicated roles of women in these long-ago royal power struggles.

Krakosian tells Time that she believes the course can capitalize on the popularity of the show—which boasts 23 million viewers an episode—and convince more people to take an interest in medieval history specifically and the humanities in general, bucking a trend that has seen fewer students pursuing those topics in college.

And who knows, maybe analyzing Westeros into college classrooms around the country will prove a winning strategy and help undergrads get jobs. After all a Lannister always pays his… student loans.

The new season of Game of Thrones premieres on July 16.