Massport said there was a "minor incident" on the tarmac. 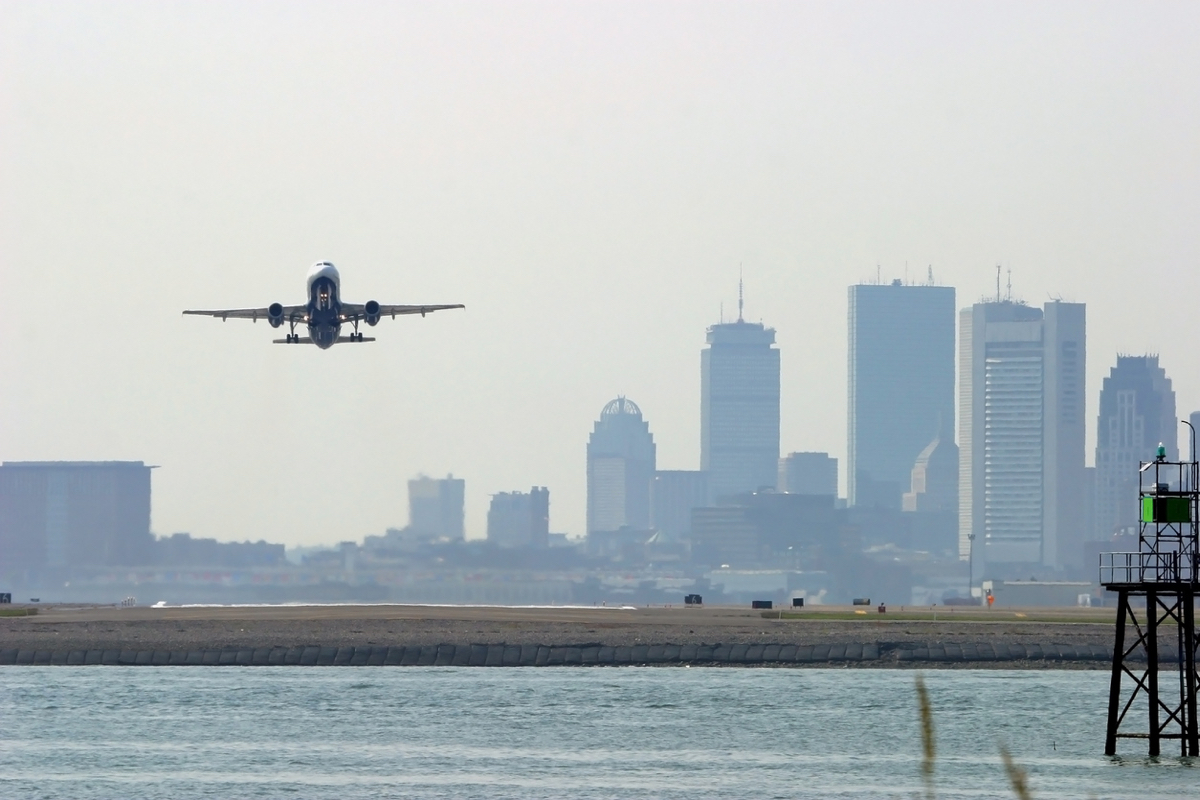 Dozens of Azores Airlines passengers were stranded at Logan International Airport and forced to sleep on cots Tuesday night, after their plane was damaged in an incident on the tarmac.

No one was injured, Massport said in a statement, but the aircraft was unable to continue on its scheduled flight after a “minor incident on the airfield involving an Azores aircraft and a piece of ground equipment.”

“We got on the plane and there was a jolt, a pretty good jolt,” passenger Rick Bills told Boston 25. “I never felt a jolt like we felt. We weren’t sure what happened, but apparently there was some sort of malfunction with the equipment underneath the plane, is what we’re hearing. Whether the plane collided with a piece of equipment or if the equipment attached on the plane and they were towing it out of the bay, something happened and they haven’t communicated to us what it was.”

It’s flight S4250. @_azoresairlines has been really bad communicating what is going on. We are waiting for them to come ‘fix’ things. pic.twitter.com/YFR2nq8vCu

Never fly @_azoresairlines – horrid service & communication!! Spent night in @BostonLogan because our plane was destroyed in a car accident

In a statement, Azores Airlines said that “due to the late hour and lack of hotels for 200 people, Massport provided cots to rest until a suitable replacement aircraft could be arranged—that aircraft be set to depart this morning.”