Can I get high with my kids? How do I keep my minivan from smelling like reefer? Parenting in the age of legal weed presents a whole new set of conundrums. Here, Kathryn VanEaton, a Colorado blogger who goes by “The Stoner Mom,” and Margie Skeer, an associate professor of public health and community medicine at the Tufts University School of Medicine, offer a few nuggets of wisdom. 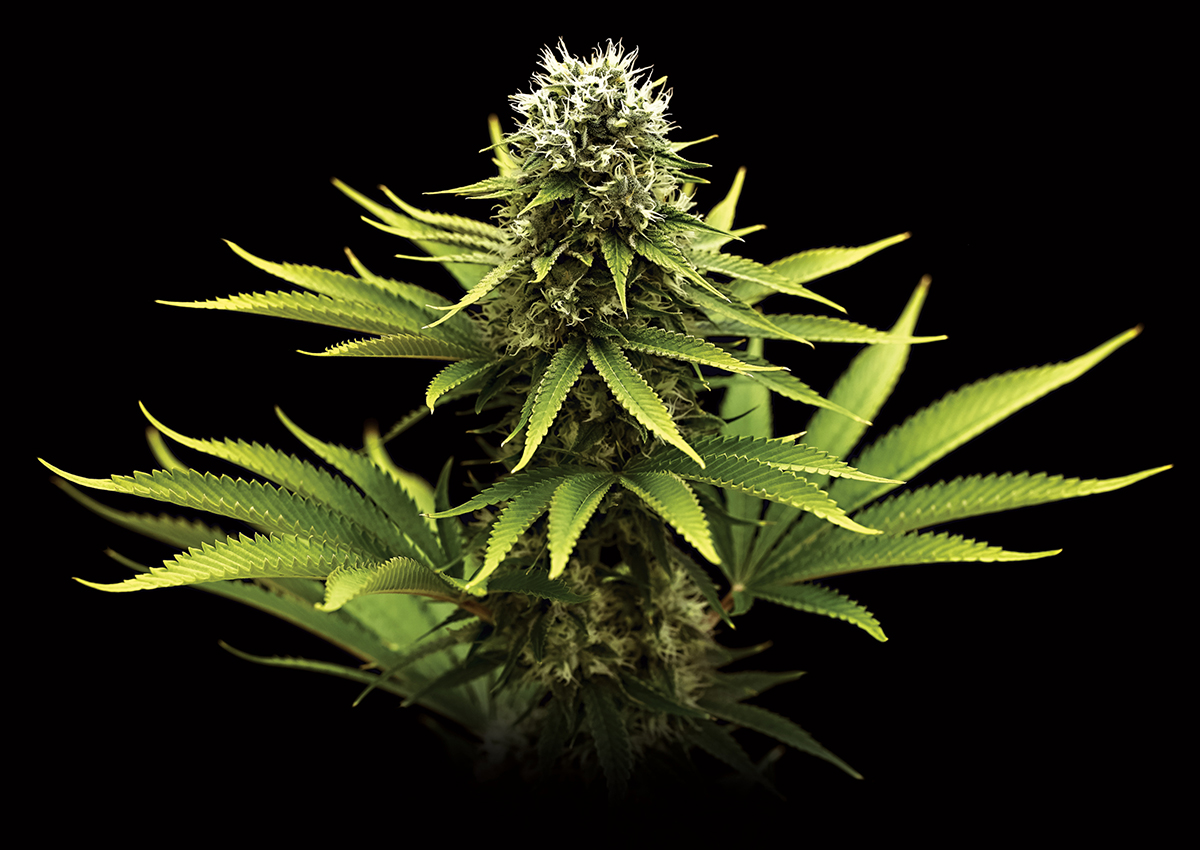 Yes, it’s okay to toke up with your (grown) kids.

As long as your kids are legal (that’s 21, FYI) and don’t have a history of substance abuse, Skeer says sharing marijuana with them “shouldn’t pose a major problem.” VanEaton agrees: “I think it’s cool,” she says. “I get a lot of followers that tell me their favorite smoke buddy is their 21-year-old son. I think that’s super-cute and sweet.”

But don’t use it to bond.

For one thing, it’s tough to force the “cool dad” shtick. (We can hear the groans now.) For another, Skeer says it’s probably not the healthiest way to hang with your adult kids. “You need to think about why you’re [using weed with them],” she stresses. “Is it because you’re thinking, ‘This will bring us closer’? If that’s the case, you have to work on your relationship in different ways.”

While VanEaton is very public about her lifestyle, she admits that’s not the right choice for everyone. “I think it’s case by case,” she says. “It is so individual.” If you live in a particularly puritanical hamlet, for example, you may want to keep your Mary Jane habit quiet. Same goes for parents potentially facing a custody battle, educators, or doctors.

The Highs and Lows of Legalized Marijuana

Vaping is your friend.

Don’t want the other soccer moms to smell weed in your minivan? VanEaton says vaping is a better smoke-free option than edibles, which can be deceptively strong and difficult to dose. “Vaping doesn’t produce any smoke. It just produces vapor—it’s like steam,” she says. “It dissipates pretty quickly, and it doesn’t have a [strong] odor at all.”

If Junior catches a glimpse of your joint, Skeer says, “It does increase the chances the child will either find it and use it themselves, or at a minimum perceive it as less risky.” For that reason, it’s important to keep your herb hidden away from young kids. VanEaton relies on a Stashlogix case, which comes with a built-in combination lock and odor-proofing satchels.

You’d likely bring a six-pack to a family cookout or kid’s birthday party without a second thought—but not so fast when it comes to marijuana, VanEaton cautions. “Clear it with the host before you bring cannabis to a social gathering,” she says, especially if there will be children around. And “don’t light up without asking.”