The Pros and Cons of Legalized Marijuana

When Massachusetts voters legalized marijuana, they transformed state law and launched a new industry. Here’s who stands to gain the most—and who may see their fortunes go up in smoke. 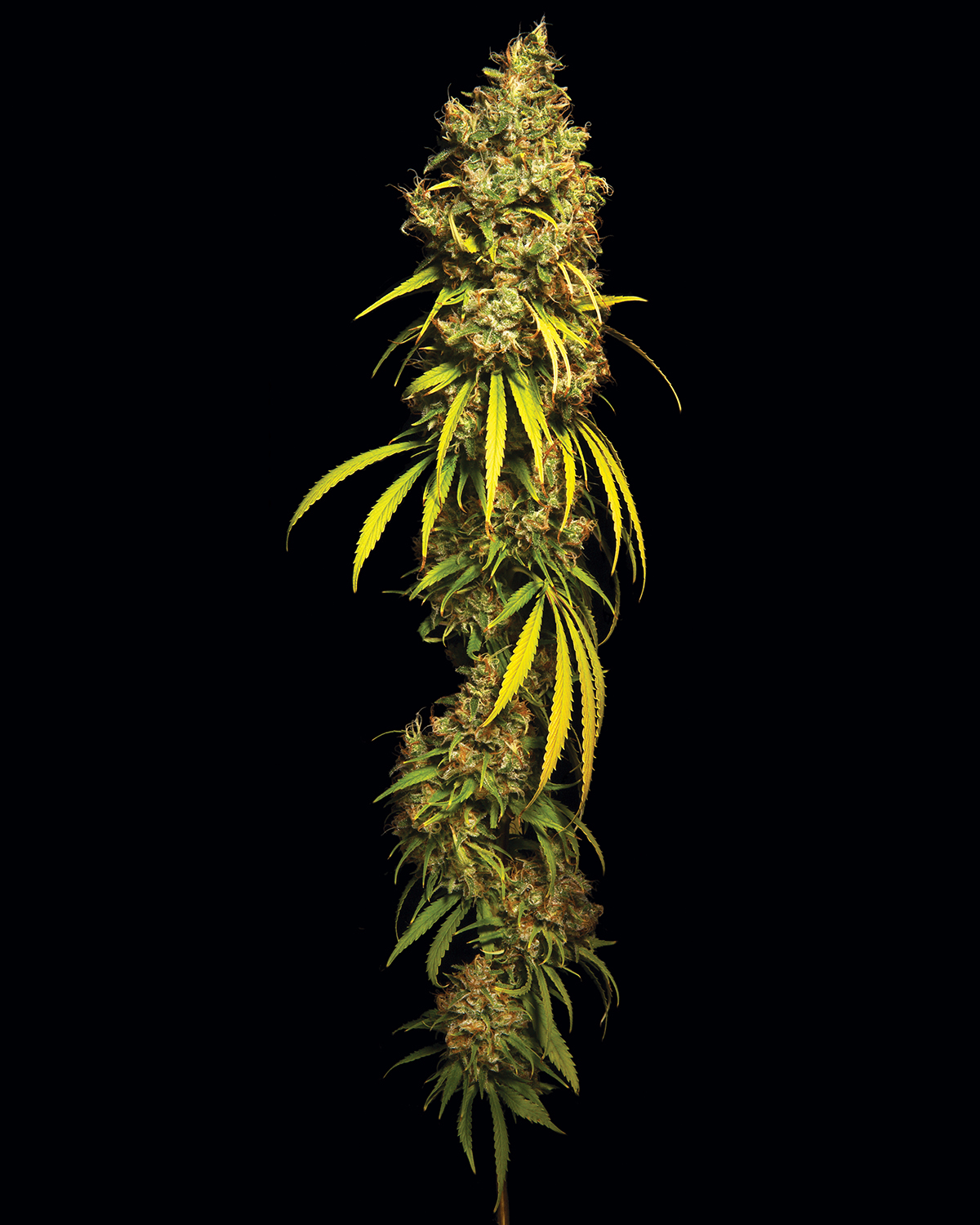 Officials say annual cannabis tax revenues could exceed $100 million, a figure that may be even greater if lawmakers increase the marijuana tax rate. Part of it will cover implementing and administering the new cannabis laws, while the rest will go to the state’s general fund. Lawmakers have proposed earmarking some of the windfall for youth substance abuse programs, while state treasurer Deborah Goldberg, currently the top pot official, wants $10 million to launch her regulatory program—that is, if her authority isn’t transferred to an independent oversight board.

The state’s new pot shops and grow facilities will employ lawyers, lobbyists, staffing firms, PR companies, and security personnel. Since many of these side businesses won’t officially “touch the plant,” they could be at less risk of federal crackdowns. Big players include the law office of Valerio Romano and the local wing of Denver-based Vicente Sederberg—both of which have become go-to legal counsel for cannabis businesses—as well as South Attleboro’s Nadeau Corporation, which is actively marketing its marijuana construction expertise.

A handful of local politicians, including Governor Charlie Baker and Mayor Marty Walsh, staunchly opposed legalization. Now they’ve lost some authority to call the shots. Take state Senator Jason Lewis, who’s been heavily involved in cannabis issues but vocally opposed Question 4. He was passed over to run the legislature’s marijuana policy committee, the job instead going to Senator Patricia Jehlen, a legalization supporter.

▸ The Highs and Lows of Legalized Marijuana

A thriving recreational market could mean more cannabis for everybody, patients and non-patients alike. But because the state’s medical marijuana system has been slow to develop, there’s a risk that the program—in which prices are lower and products are designed for medical needs—could be eclipsed by the recreational industry. Last year, Washington State shut down nearly all of its dispensaries, forcing most patients to buy their medicine from recreational shops.

Marijuana activists insist legalizing marijuana hurts the black market, and it’s hard to imagine people opting for an illegal drug deal when they have access to a clean, legal, consumer-friendly pot shop. But if regulators saddle legit marijuana businesses with heavy taxes and other operating fees that will ultimately be passed on to consumers, some people may choose to stick with their friendly neighborhood dealer. That’s one of the reasons Oregon remains a major source of black-market marijuana, despite legalizing it in 2014.