Did the FBI Lose Evidence from the Gardner Museum Heist?

Duct tape and handcuffs from the robbery are missing. 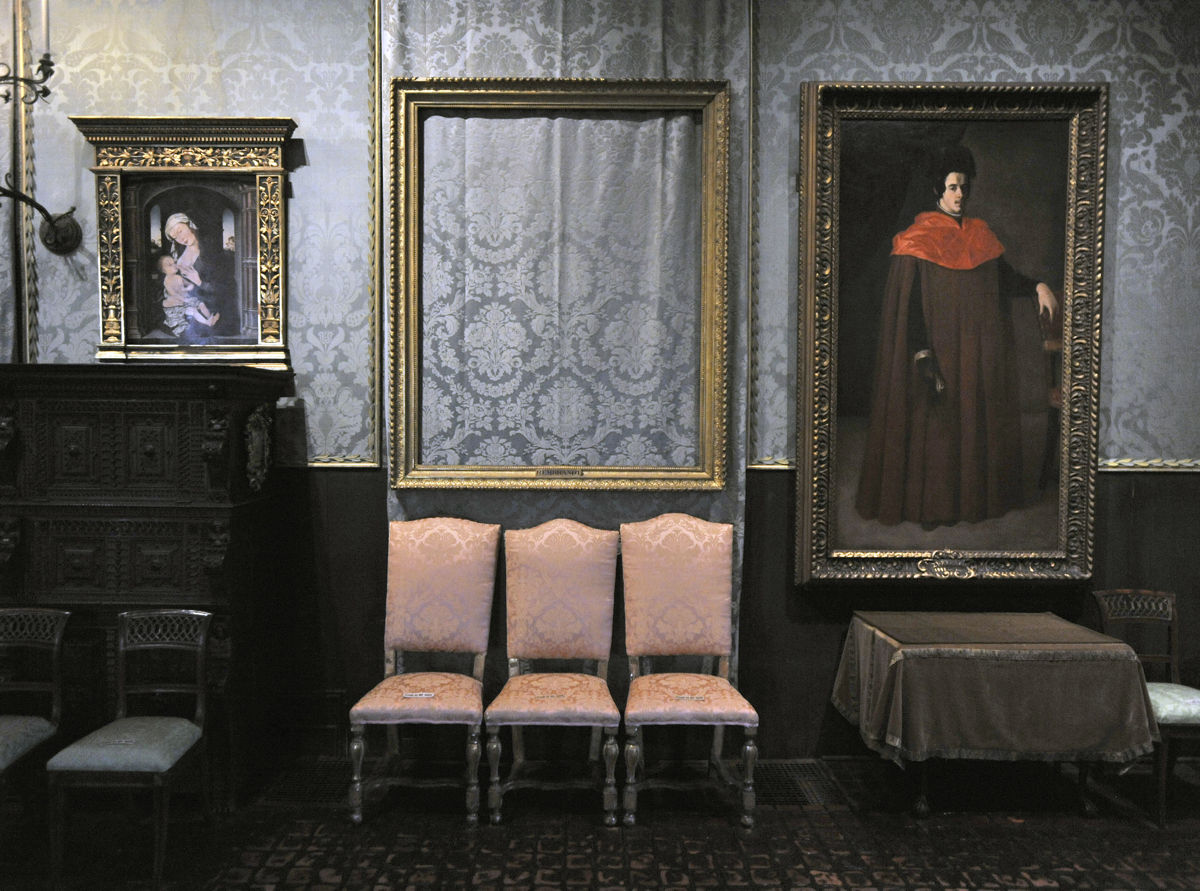 How did this happen?

In a shocking revelation about the FBI’s investigation into the heist of priceless artwork from the Isabella Stewart Gardner Museum, a report has emerged that critical evidence in the case up and vanished as long as a decade ago. Both duct tape and handcuffs used during the infamous 1990 robbery have long been missing, the Globe reports.

Sources familiar with the situation say they aren’t sure what happened to the items, which could possibly still carry the DNA of the perpetrators of the theft. The FBI in 2013 announced it had identified the two thieves responsible for lifting the paintings, who it believes were mobsters who are long dead. It did not name those suspects.

The investigation is probably the most bedeviling mysteries ever to hit the art world, and one of the most infamous robberies of all time. A reward offer of $10 million has been made to anyone who can bring about their safe return.

If by any chance you know the whereabouts of the 13 paintings, which include works by Vermeer and Rembrandt and reportedly are worth about half a billion dollars, you can let the Gardner know by calling (617) 278-5114 or sending an email to theft@gardnermuseum.org.

In the meantime, the museum still leaves the spaces where the paintings used to hang blank as an enduring reminder of their absence. Yet somewhere in the FBI’s storage, where there should have been some cuffs and some tape, those things are allegedly absent, too. And no one spoke up about it for years.