Bruins Tease Their New Uniforms, and It’s a Bit Underwhelming

Still, the B's made at least one decent tweak. 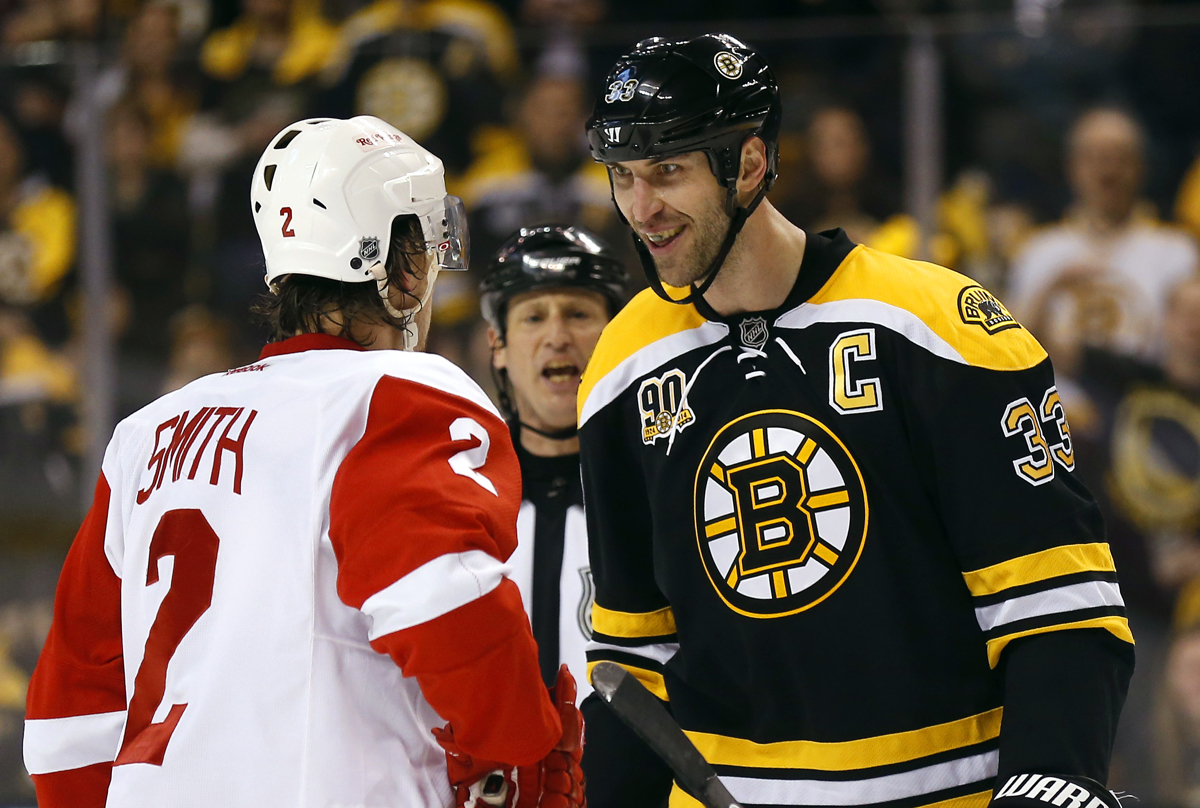 If you were hoping the B’s would revert to the days of the Big Bad Bruins—at least sartorially—you might be a bit disappointed.

The Bruins are one of 12 NHL teams getting new threads for the 2017-18 season, the first year of the league’s new deal with Adidas. While other teams are changing their primary colors (Edmonton Oilers) or at last stamping out the scourge of piping on jerseys (Nashville Predators), it looks like Boston will only be making a few subtle tweaks.

Bruins will keep their gold shoulder yoke, which first appeared in its current form after the last league-wide redesign in 2007. As noted by uniform expert Chris Creamer, the Bruins also appear to be ditching the black trim from players’ names. Here’s a side-by-side: 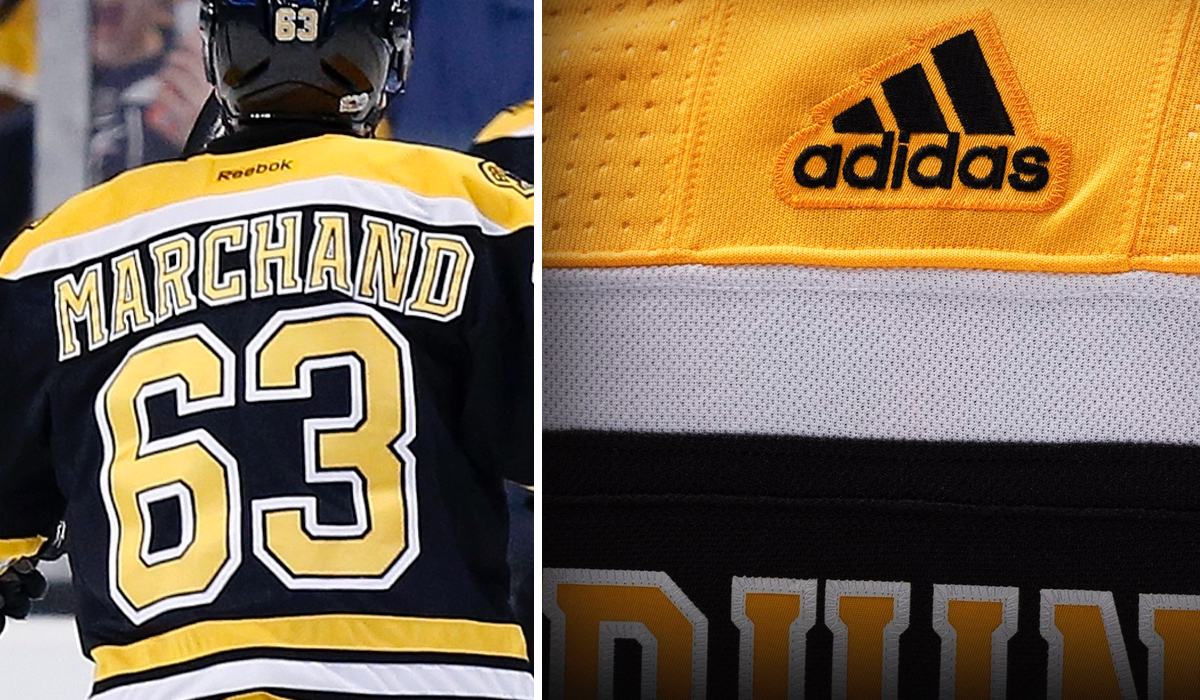 It ought to make for a cleaner look, and presumably the numbers would follow suit. But surely it isn’t too late to scrap everything and bring back the ol’ Pooh bears, right?